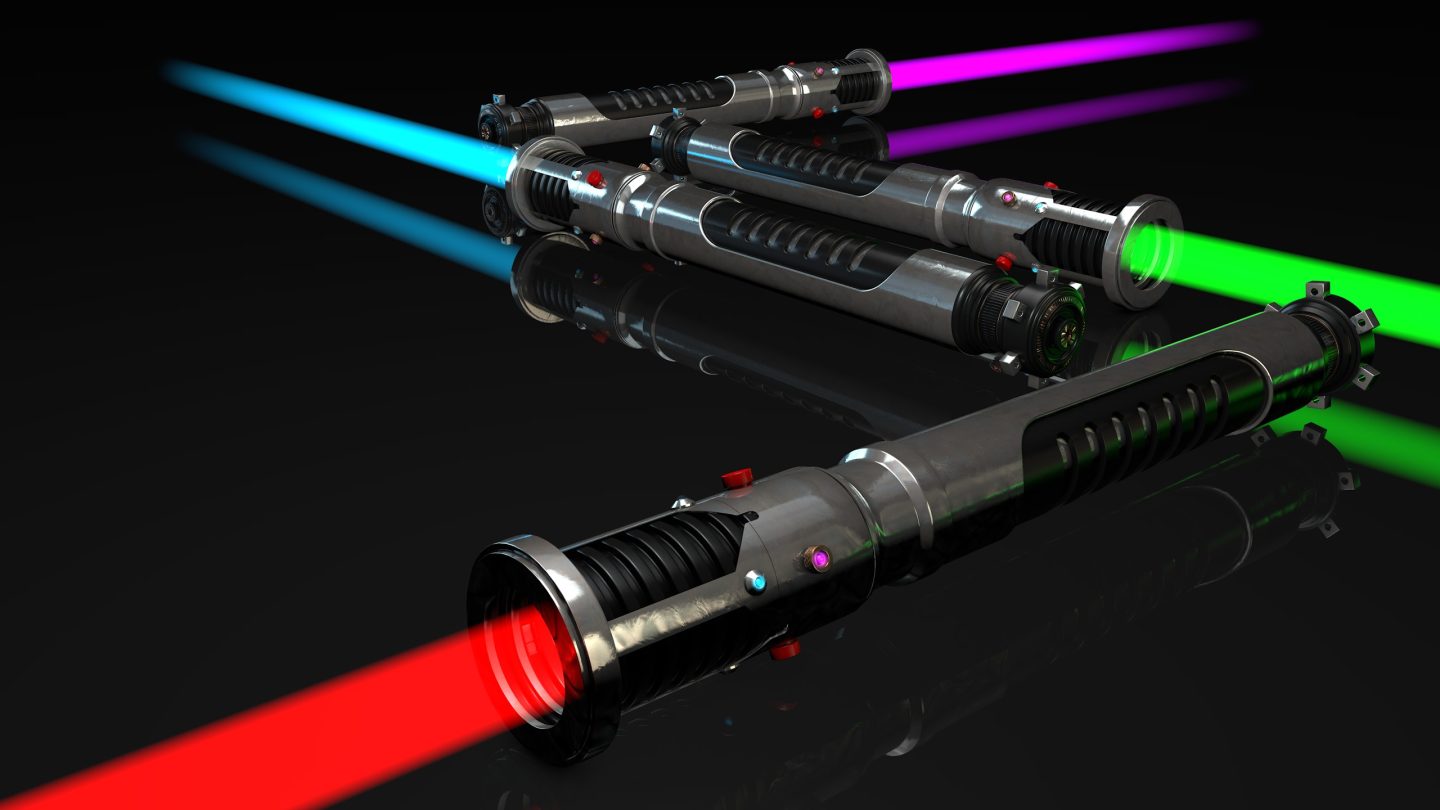 If there’s one science fiction weapon that geeks truly long for a real-world representation of more than any other, it has to be the iconic Star Wars lightsaber. At present, there are two schools of thought when it comes to making a modern day lightsaber: either settle for an incredibly bright light tube that looks like the real deal but does absolutely no damage to anything, or use some type of fire-based tool that doesn’t look much like a lightsaber but could still be used as a real weapon. What you’re about to see most definitely falls into the latter category.

YouTuber Sufficiently Advanced has created lightsabers in the past — most notably a flame-shooting variant that looks awesome but only poses a threat to balloons and arm hair — but his latest project ratchets things up a few notches. His new thermic lance lightsaber isn’t something you’d want to fend off in a fight, but you’ll see that it’s not exactly the unstoppable laser sword of our dreams.

A thermic lance is a cutting tool that combines a metal tube with a steady stream of oxygen to create an incredibly hot, burning end. It’s used for cutting through various material, including thick metal, and touching the end would most certainly leave you with an incredible burn. By building the lance into a lightsaber handle, Sufficiently Advanced creates an interesting “prototype” lightsaber.

Unfortunately, the lance falls a bit short of its promise as an all-powerful tool of destruction. The main issue is that the tool is only hot on the very tip, making slicing through objects a bit of a challenge. Additionally, it’s actually possible to extinguish the end entirely, depending on what you’re using it on, and a lowly pig’s foot ends up being too much for the smoldering tip to handle.

Despite its shortcomings, it’s still a pretty cool, geeky build project, and since laser swords are still firmly rooted in fiction it’s probably as close as we’ll get to a real Star Wars weapon within our lifetimes. That is, unless the US military gets its laser-shooting jets project off the ground.