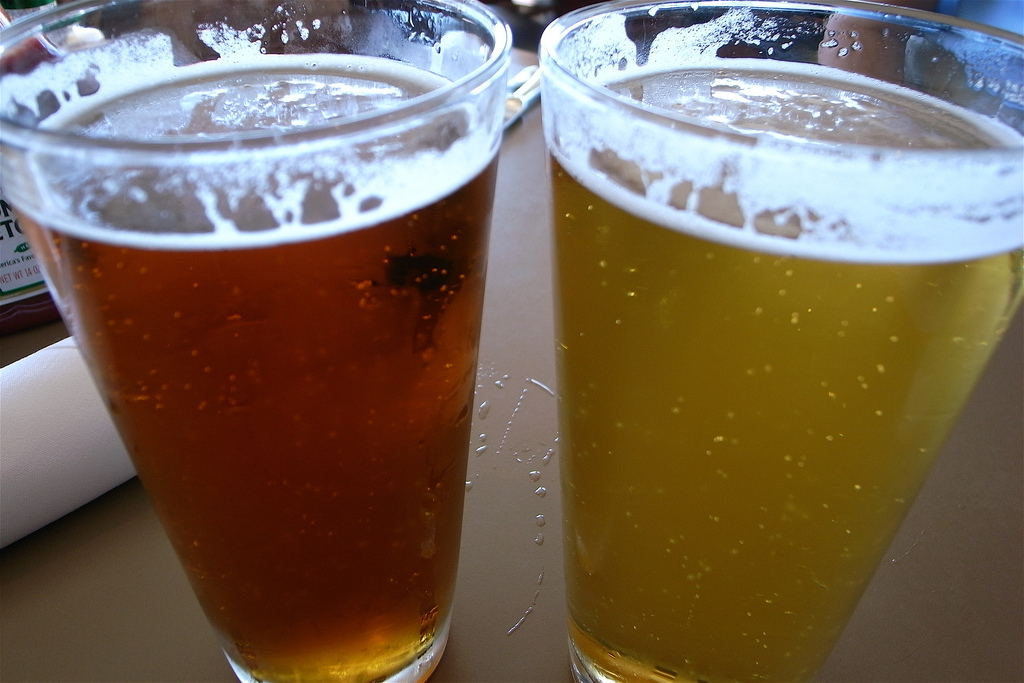 If you’re just trying to make it through the work day so you can head to a local happy hour, you might want to rethink your plans. According to a new study by researchers studying the effects of alcohol, there’s actually no safe amount of those tasty intoxicating beverages. The study compiled data from nearly 700 other surveys and research efforts to draw a more comprehensive picture of the effects of alcohol consumption and, well, it’s not looking good.

The paper, which was published in The Lancet, comes with some incredibly dire statistics. The researchers reveal that roughly three million deaths could be attributed to alcohol in just the year 2016 alone. Additionally, approximately 12 percent of all deaths for males between the ages of 15 and 49 were alcohol related.

The data, which was not broken down into specific types of alcohol — liquor, wine, beer, etc — explains that the “standard” amount of alcohol for a single drink tends to vary between countries. For example, in the UK a standard amount of pure alcohol in a drink is around 8 grams, whereas in the United States it’s 14 grams. These differences are important to note, but the researchers make it clear that no amount of alcohol seems to offer health benefits of any kind.

According to the scientists, the impact on overall health from alcohol consumption can be great. Alcohol is linked to over 20 negative and potentially deadly conditions including cancers, stroke, heart disease, and of course accidents (vehicular or otherwise) that tend to happen when people are drinking.

“There is a compelling and urgent need to overhaul policies to encourage either lowering people’s levels of alcohol consumption or abstaining entirely,” Dr. Emmanuela Gakidou of the University of Washington, senior author of the work, explains. “The myth that one or two drinks a day are good for you is just that — a myth. This study shatters that myth.”

This obviously isn’t great news to hear with the weekend on the horizon, but if you’re doing your best to be health-conscious it might be a good idea to skip the bar and find something else to do.