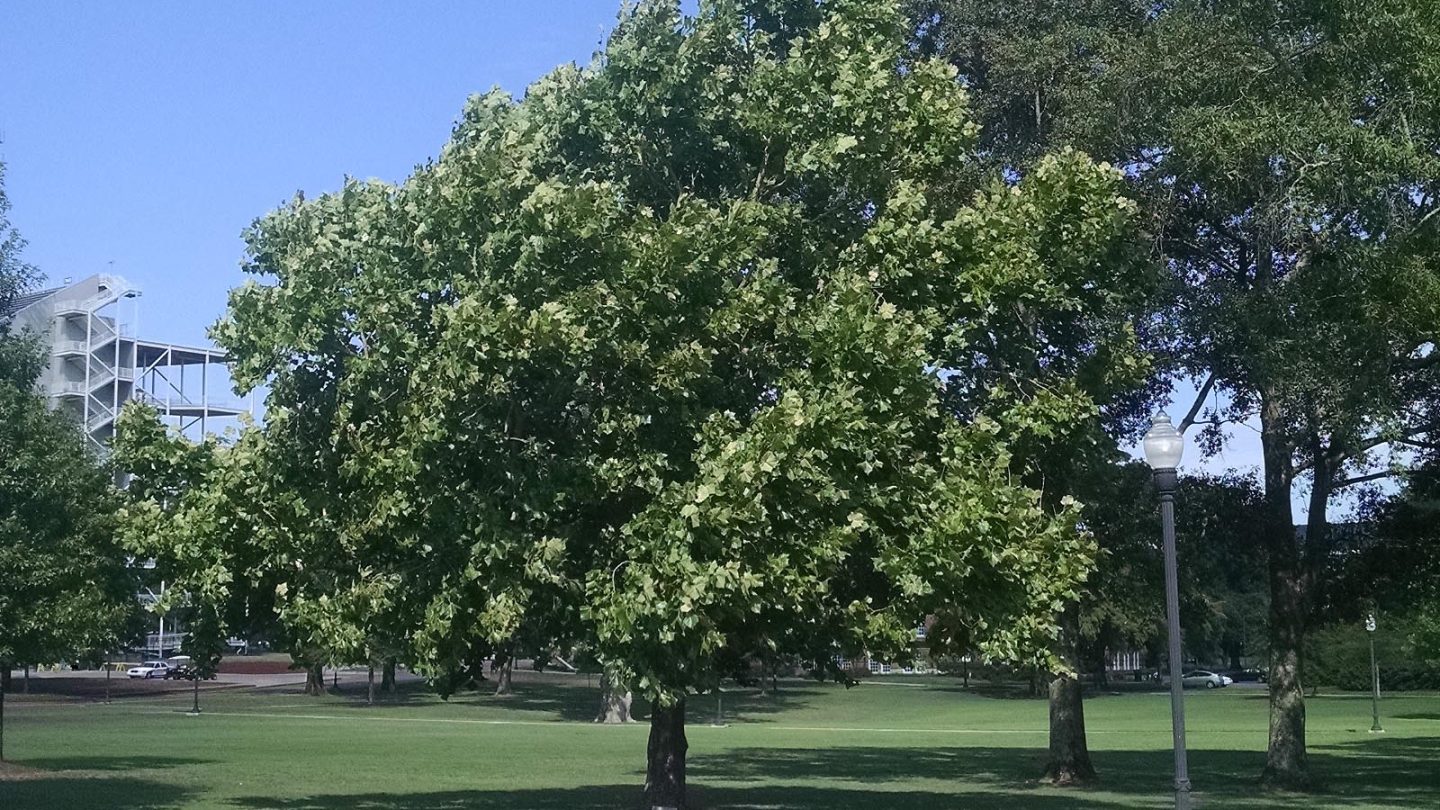 NASA’s Apollo missions to the Moon broke new ground for not just the U.S. space agency, but for mankind as a whole. The numerous trips to the lunar surface resulted in many astronauts exploring Earth’s large natural satellite on foot, while their ride home orbited high above their heads. On the Apollo 14 mission, the Command Module Kitty Hawk carried some very special cargo as it circled the Moon.

Aboard Kitty Hawk, pilot Stuart Roosa’s personal kit held hundreds of seeds of different varieties. The seeds, which included loblolly pine, sweetgum, redwood, Douglas fir, and sycamore, survived the trip to space as well as the journey home. Once back on solid ground, the seeds were germinated and planted thanks to a partnership between NASA and the U.S. Forest Service. Today, many of those trees can still be found across the United States, and they’re still alive and well.

In a new blog post, NASA explains how the seeds came to be carried into space, and where the trees that came from those seeds are located. It may sound like a simple experiment, but as NASA reveals, it wasn’t without its own unique challenges. When the seeds were brought back to Earth, the entire project was almost totally derailed:

Following the mission, the canister ruptured during decontamination processes, and the seeds were mixed together. The experiment’s environment was compromised, and the seeds were feared to be dead. Nonetheless, they were sent to Forest Service offices in Gulfport, Mississippi, and Placerville, California, to see if any could be germinated and grown into saplings. Some 450 saplings were grown.

NASA says that the saplings were given to a variety of institutions, including schools and universities across the country. Some were also offered to parks and government facilities, and a pair of the trees even found their way to Brazil. The vast majority were planted in the years immediately following the Apollo 14 mission in the 1970s, but a few were also planted in the 80s, with the most recent one being planted in 1986.

If you’re curious how far away your nearest Moon Tree is, you can hop over to NASA’s Moon Tree page and browse the various plantings, find which type of trees were grown in which locations, and the exact location of each Moon Tree. Today, plants are grown aboard the International Space Station on a regular basis, but the roots of all space-grown plants lead back to those very special seeds that spent a few days traveling to the Moon.