There it is! NASA finally spotted crash site of India’s Moon lander 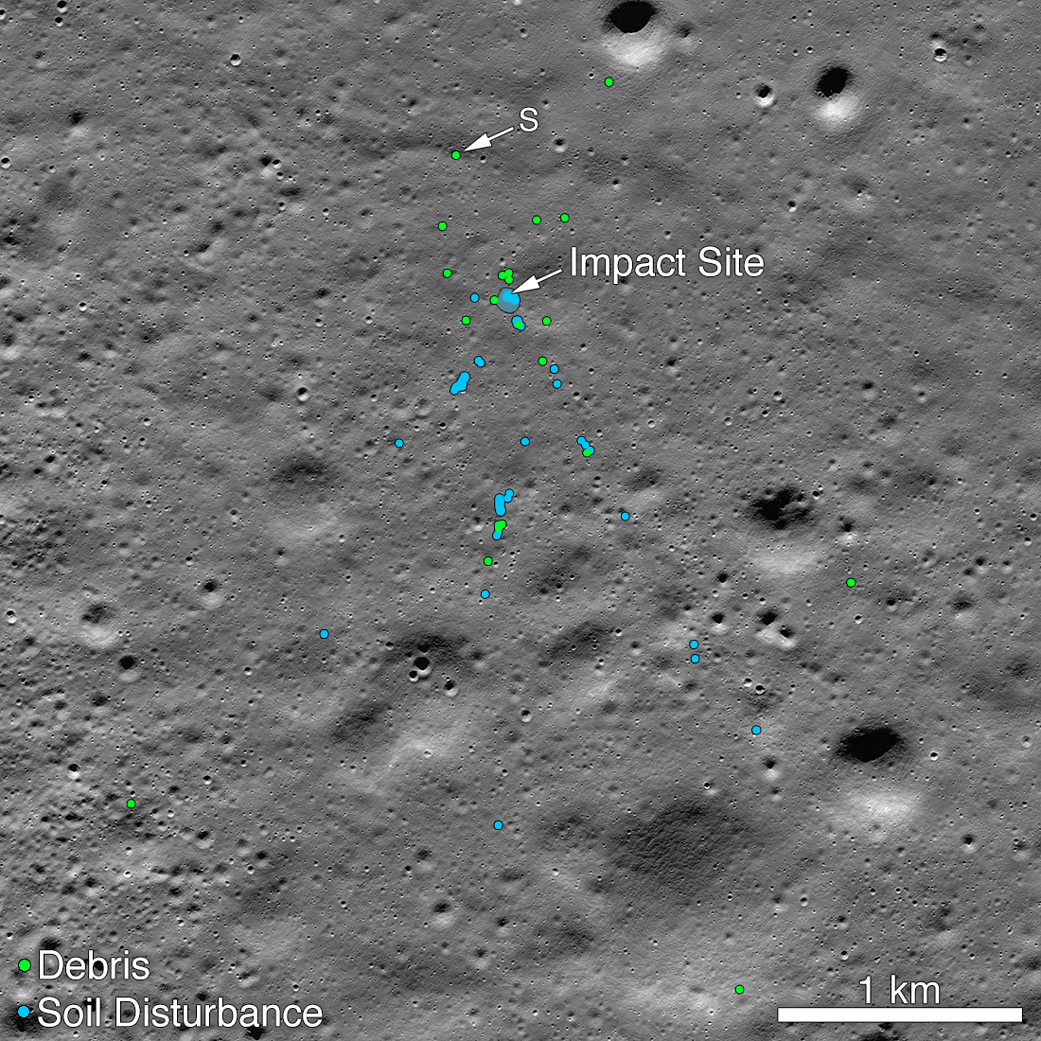 Tweet
Hubble spots two galaxies rubbing off on each other