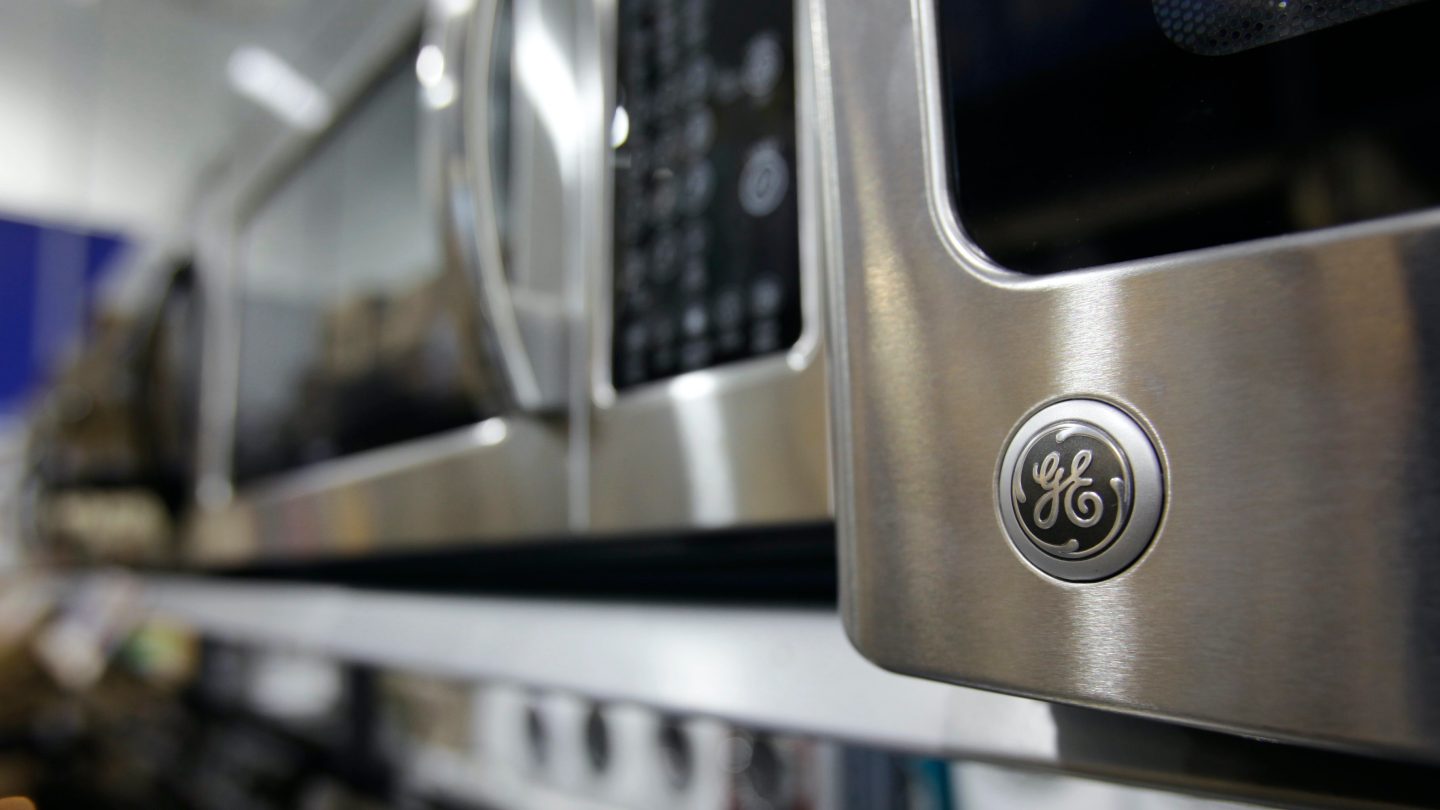 Microwaves are one of those modern conveniences that everyone uses but that nobody is particularly fond of. I mean let’s be real here, you know that heating stuff up on your stove is the better way to do it, but the microwave is just so much faster, so you sacrifice quality in the name of speed. Now, science has proven that microwaves do indeed suck, even if you’re just heating up a cup of water.

The research, which was published in the journal AIP Advances, examines the way microwaves heat vessels of liquid. Compared to other heating methods, the microwave is a sad alternative.

When you heat water on a stovetop, for example, it’s heated by convection. Hot water from the bottom of the cup or kettle moves upward, circulating the water and resulting in a liquid that is evenly heated when you remove it from the heat source.

As the researchers explain, things are a lot different in the microwave, where the glass itself heats up, raising the temperature of the water from not just the bottom but from all sides as well. Because this method of heating doesn’t result in the circulation of the water inside the glass, the water near the top of the glass is almost always much hotter than the water at the bottom.

So, microwaves suck, but can anything be done to fix this? The answer is apparently yes, as the researchers developed a glass that actually helps liquids warm up more evenly in the microwave. They used thin silver plating on the rim of the glass that actively prevents the top of the water from being overheated. This allows the water to warm via convection, similar to how it does on a stovetop.

The silver plating has to be perfectly applied in order to avoid the pitfalls of metal in a microwave, but the scientists seem to have figured this out. “After carefully designing the metal structure at the appropriate size, the metal edge, which is prone to ignition, is located at weak field strength, where it can completely avoid ignition, so it is still safe,” Baoqing Zeng, co-author of the study, said in a statement.

That’s pretty awesome, but the scientists also have some bad news. They’ve seemingly solved the issue of heating liquids in the microwave, but heating solid foods is much more complicated. Using the same metal plating on a bowl or plate doesn’t change much when it comes to how evenly the food is heated. Going forward, the team may focus more of their attention on fixing the woes of heating leftovers in the microwave.