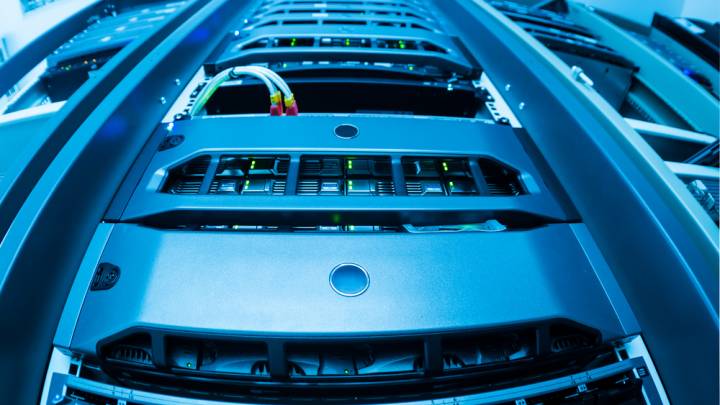 As the results of the 2016 presidential election became clear, Canada’s immigration website crashed under the weight of citizens planning their exodus. But as it turns out, it’s not just Bernie supporters and the state of California making moves: the Internet Archive, the world’s biggest digital library and the online keeper of the record, is fundraising to set up a backup outside of the USA.

In a blog post asking for donations, the Internet Archive lays out why it thinks it should make a duplicate copy of its records up north:

“On November 9th in America, we woke up to a new administration promising radical change. It was a firm reminder that institutions like ours, built for the long-term, need to design for change.

For us, it means keeping our cultural materials safe, private and perpetually accessible. It means preparing for a Web that may face greater restrictions.

It means serving patrons in a world in which government surveillance is not going away; indeed it looks like it will increase.

Throughout history, libraries have fought against terrible violations of privacy—where people have been rounded up simply for what they read.  At the Internet Archive, we are fighting to protect our readers’ privacy in the digital world.”

You might be thinking it’s a bit overkill to ask for millions of dollars to make a backup on an external hard drive. But the Internet Archive’s size really needs to be appreciated. Between the piles of old movies, old games, ebooks, and the Wayback Machine saving 300 million webpages per week, it all adds up. It houses over 10 petabytes — that’s 10,000,000,000,000,000 bytes — of information, and it will take some serious time and money to move all that to Canada, even if they don’t have to pay in real money.