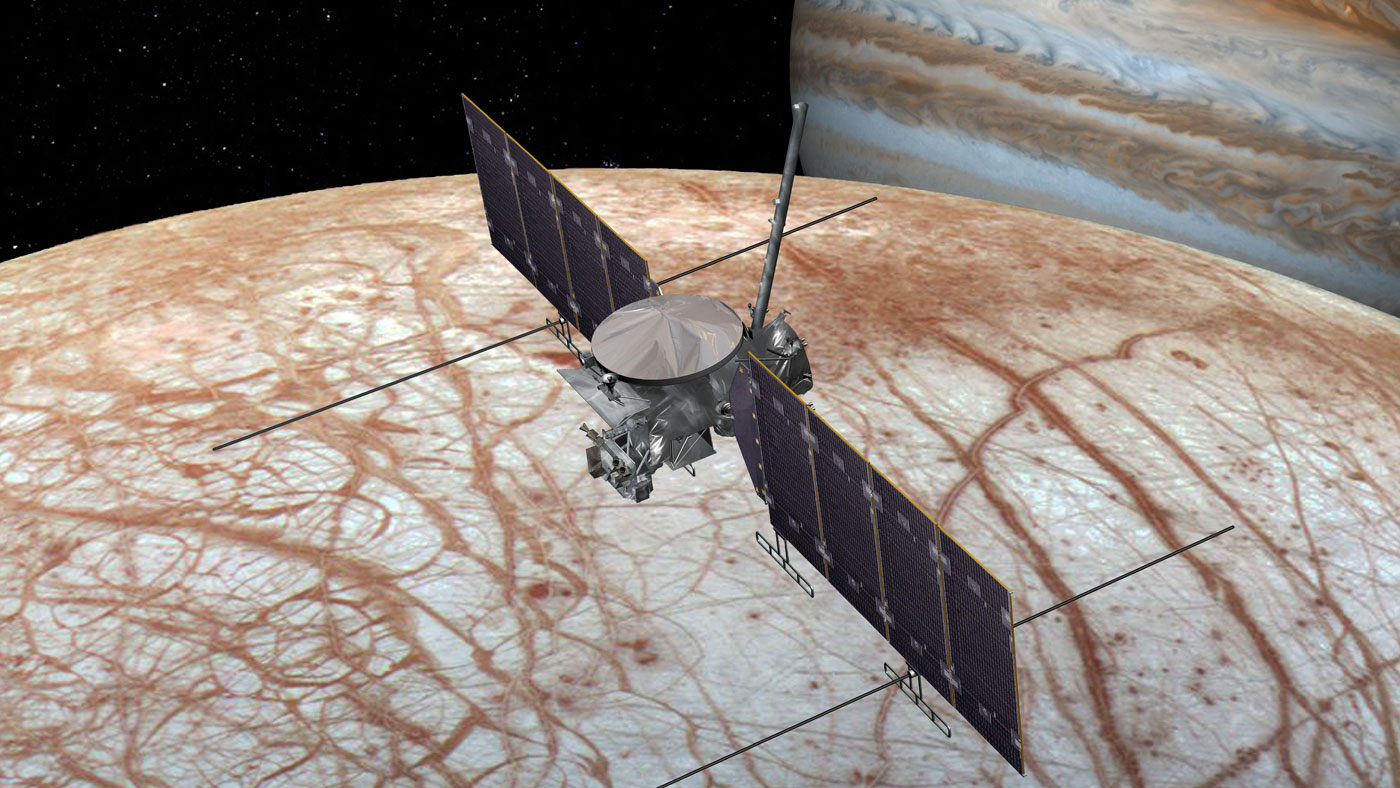 Astronomers dedicate their careers to unlocking the mysteries of space, and while not all of them are constantly searching for evidence of extraterrestrial life, finding it would likely be the biggest discovery in the history of science. There aren’t any other Earth-like planets in our solar system, so we don’t expect to find intelligent life hiding out in our own backyard.

However, that doesn’t mean the rest of our solar system is entirely lifeless. Of all the potentially life-sustaining worlds in our system, Jupiter’s icy moon Europa is one of the most promising. Now, after years of planning, NASA finally gave a green light to a mission focused on exploring what secrets the moon may hold.

From the outside, Europa looks like a big ball of ice and little more. However, scientists now believe that the moon may not be entirely frozen and that it’s possible a vast ocean of liquid water still flows beneath its icy shell.

Thanks to researchers studying the deepest reaches of Earth’s oceans, we know that life can sustain itself even in complete darkness. Europa’s liquid ocean wouldn’t get much, if any, light from the Sun, but we can’t rule out the possibility that something — or perhaps even many somethings — might actually be living there.

The Europa Clipper mission will attempt to shed some light on that possibility, providing up-close-and-personal images of the moon’s surface and radar readings that will tell scientists how thick the ice is and how much liquid water lies beneath. The chemical makeup of the water will also be investigated, giving scientists a hint as to the likelihood that it could support life.

We won’t know a firm date for the mission for some time, but NASA suggests it could begin as early as 2023.