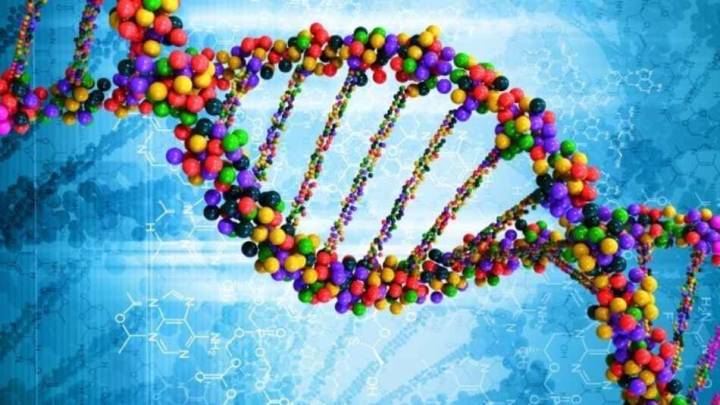 The topic of editing human DNA is one that has led to heated debate within the scientific, research, and medical communities for some time now. The technology exists, but what are the ethical and moral implications of meddling with the very fabric of what makes us who we are? Those questions have led scientists in the US to be hesitant to follow in the footsteps of their international colleagues who have been dabbling in DNA editing for several years — until now. First reported by MIT Technology Review, the first attempt at editing the genes of human embryos in the US has been carried out by researchers in Portland, Oregon.

Pioneered by scientists elsewhere in the world, primarily in China, the gene editing technique known as CRISPR (short for “clustered regularly interspaced short palindromic repeats”), a team led by Shoukhrat Mitalipov of the Oregon Health and Science University are the first known researchers to perform human embryo DNA modification in the United States.

The embryos, which were modified to test the feasibility of fixing known disease-causing genes, were terminated days after the experiment. The scientists had no plans to actually allow them to develop, but the work is a significant step forward for those who support continued development of CRISPR and the eventual implementation of the technique to correct flaws in embryos carried to full term.

Those who oppose the work worry that it could lead to an era of “designer babies,” modified to fit a preconceived ideal, while supporters suggest it’s a miraculous discovery that could one day eliminate many childhood and lifelong diseases.