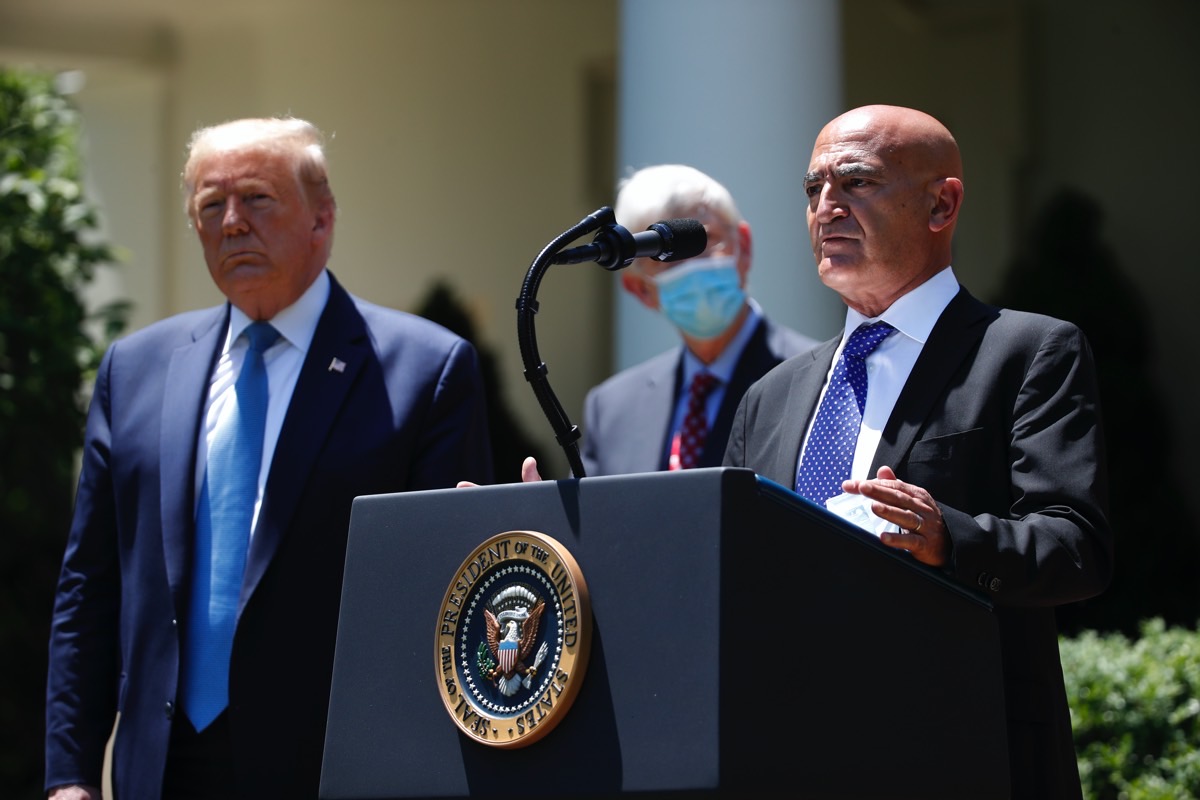 At least three vaccine efforts have reached Phase 3 clinical trials in America and Europe, which is the last stage of human testing for new drugs. If successful, the vaccine candidates from Moderna, Pfizer/BioNTech, and AstraZeneca/Oxford could receive emergency use authorization this year, as early as October and November. This would allow officials in charge of local COVID-19 management policies to initiate immunization protocols, with high-risk people likely to be the first to receive vaccines. Healthcare workers and other frontline personnel who can be exposed to the virus, as well as older people who are likely to develop complications after infection, could be among the first to be inoculated with the final versions of vaccines. The general public would then follow, with Dr. Anthony Fauci having hinted at a timeline a few days ago. Wider-reaching vaccine programs could begin in the US sometime in early 2021.

But those calculations are all based on the assumption that the vaccines that reached Phase 3 will confirm previous results during this key testing stage. The drugs need to prove they can prevent novel coronavirus infections, and that they continue to be safe to use before the FDA and other regulators approve them. This brings us to the best coronavirus news we’ve heard so far.

Fauci has always been “cautiously optimistic” about vaccine effectiveness in his remarks, warning that there’s no guarantee the drugs will work. A few days ago, he said he hoped the Moderna vaccine would have an efficacy of at least 60%. “Obviously, we would like to see it much, much higher. But 60% is the standard that you do for the cutoff. That’s not unusual,” he said. A 60% efficacy means the vaccine would reduce a person’s risk of contracting the infection by 60%.

But the chief advisor to Operation Warp Speed is a lot more optimistic than Fauci. Operating Warp Speed is the US government’s initiative to speed up the development of vaccines and other therapies for COVID-19, with Dr. Moncef Slaoui having been designated its chief advisor. Slaoui said coronavirus vaccines could have efficacy rates “in the 90%” range, without singling out any of the experimental drugs that are in testing. “I think it will be a very effective vaccine. That’s my prediction,” the exec said. “My personal opinion based on my experience and the biology of this virus, I think this vaccine is going to be highly efficacious. I wouldn’t be surprised if it’s in the 90% [range].”

Slaoui is an immunologist who has led the vaccine program at GlaxoSmithKline before, where he oversaw the development of five major novel vaccines, per CNN. In other words, Slaoui does have plenty of experience with vaccine work, so his bold prediction is anything but far-fetched. That said, nobody can guarantee the efficacy of any coronavirus vaccines at this point. According to stats from the CDC, polio vaccines are 99% to 100% effective; the full vaccination against tetanus, diphtheria, and pertussis (Tdap) is 80-90% effective; and the flu shot is 40-60% effective.

The research from Phase 1 and Phase 2 tests showed these COVID-19 vaccines produced the desired immune response in most or all the volunteers. Phase 3 trials will include at least 30,000 patients each, compared to just a few hundreds of people who got the experimental shots in previous phases.

Slaoui echoed Fauci’s recent remarks about coronavirus vaccine availability, saying there will be enough vaccine for all Americans “ideally” by the middle or end of 2021. He also said that “it’s possible that we will need a booster” after the first shot, and that will come every year, every two years, or every three years. It’s still too early to make that determination, but current research on other human coronaviruses shows that immunity might not last longer than six to twelve months.

“They are all different vaccines. They are actually going very fast,” Slaoui said about the eight drugs that Operation Warp Speed is funding. “I’ve been doing this for 30 years, and the fastest thing that I ever can remember that went from discovery to Phase 3 trials was in four years.”

Five of these drugs will start Phase 3 trials by September, including the Moderna, Pfizer, and AstraZeneca candidates. Johnson & Johnson and Novavax are scheduled to start Phase 3 trials in September. The three other vaccine candidates included in the operation have not been named. Over 150 vaccine candidates are in various phases of testing around the world, including the ones on the US government’s shortlist.