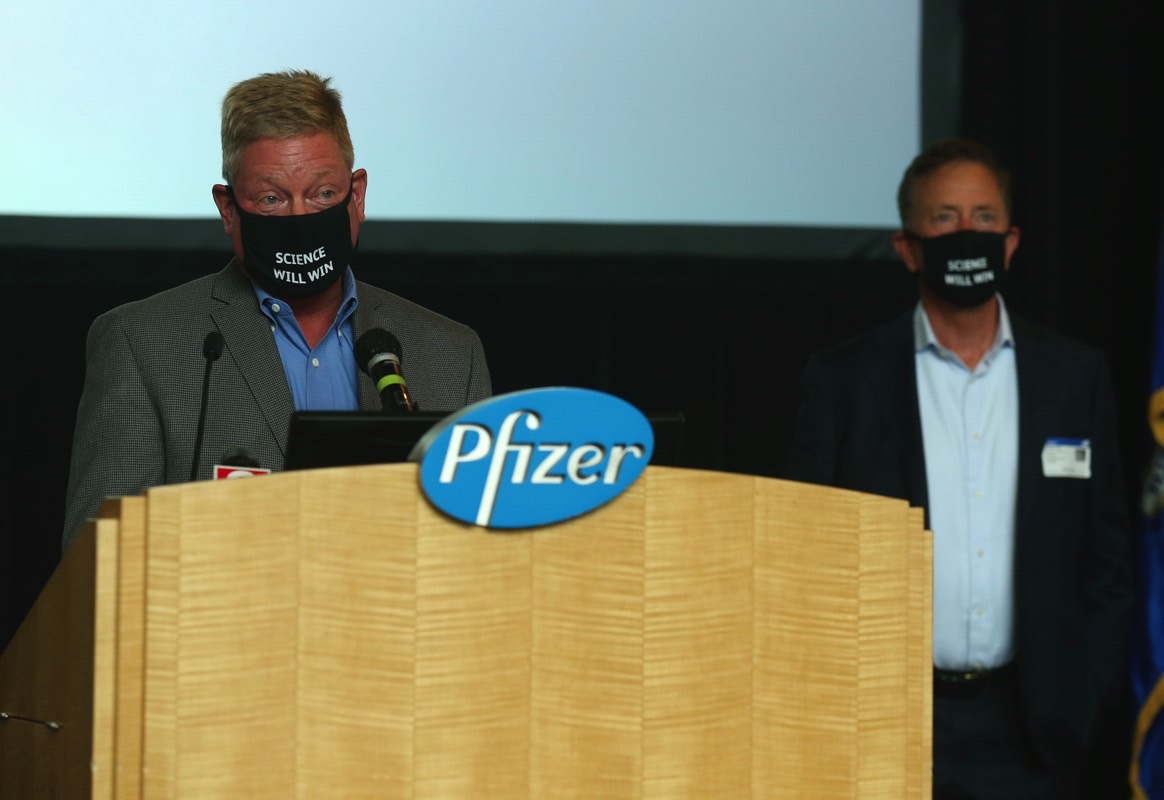 There’s no guarantee that any of the existing vaccine candidates will work against the novel coronavirus just because the first phases of human trials showed promising results. But with more than 150 experimental vaccines being tested, there’s hope that at least a few of them will work. Even if just one is efficient and safe against COVID-19, that would still give the world a better chance of fighting the most significant pandemic of the century.

Several vaccine candidates are ready for the final stage of trials. Phase 3 will deliver the conclusions we’re all awaiting, and regulators could then approve some of these drugs for immediate use. Moderna on Monday started Phase 3 and the event got plenty of coverage. The research could be completed by October or November, Dr. Anthony Fauci said. But Moderna’s vaccine isn’t the only COVID-19 vaccine that’s starting Phase 3 trials. Pfizer and BioNTech announced on Monday that they’re beginning their own Phase 2/3 trial of an mRNA vaccine candidate, which will enroll 30,000 volunteers from around the world, including Germany and the US.

BioNTech and Pfizer had four different variations of the BNT162 vaccine candidate, and the nucleoside-modified messenger RNA (modRNA) candidate BNT162b2 was chosen for Phase 2/3 based on the results obtained so far. The vaccine candidates used genetic material that encodes the full-length spike protein of the SARS-CoV-2 virus. The vaccine would train the immune system to recognize the spike protein, and the immune response should learn to create antibodies that can neutralize the virus as a result.

Phase 1/2 clinical trials found that the BNT162b2 candidate showed better tolerability than the BNT162b1, with side effects including “moderate and transient (1-2 days) systemic events, such as fever, fatigue, and chills.” Both genetic vaccines induced the desired immune response, including high levels of neutralizing antibodies, as well as antigen-specific CD4+ and CD8+ T cell responses.

The upcoming Phase 2/3 trials will incorporate 30,000 patients across various regions: 39 states in the United States, as well as Argentina, Brazil, and Germany. BioNtech explained in a press release that investigator sites are chosen based on scientific expertise and capabilities, the epidemiology of the disease, and prior experience in conducting clinical trials. Factors like communities that have been affected by COVID-19 disproportionately have also influenced the selection of testing sites, with the companies saying they’re looking at “decreasing health disparities in underrepresented populations through the clinical trial process.”

The actual trial will divide the participants into two groups. Half of them will receive two 30 µg doses of the vaccine candidate, and half of them will get a placebo. The vaccine will include volunteers aged 18 to 85, as the previous stage of the trial revealed promising results in older adults (65-85 years).

The primary goal of the study is the prevention of COVID-19 in healthy individuals who have not been infected with the SARS-CoV-2 before, but also the prevention of subsequent infections in participants who have been infected before. The secondary objective is the prevention of severe COVID-19 in those groups. That’s to say that volunteers might still catch COVID-19 after inoculation, but the researchers hope the learned immune response could reduce complications. Finally, the study will also look at whether the vaccine can prevent the infection with SARS-CoV-2. The researchers will want to know if patients could be infected with the virus but not develop the illness as a result of the vaccination.

You’ll find all the information you need to try to sign up for the trial at this link.