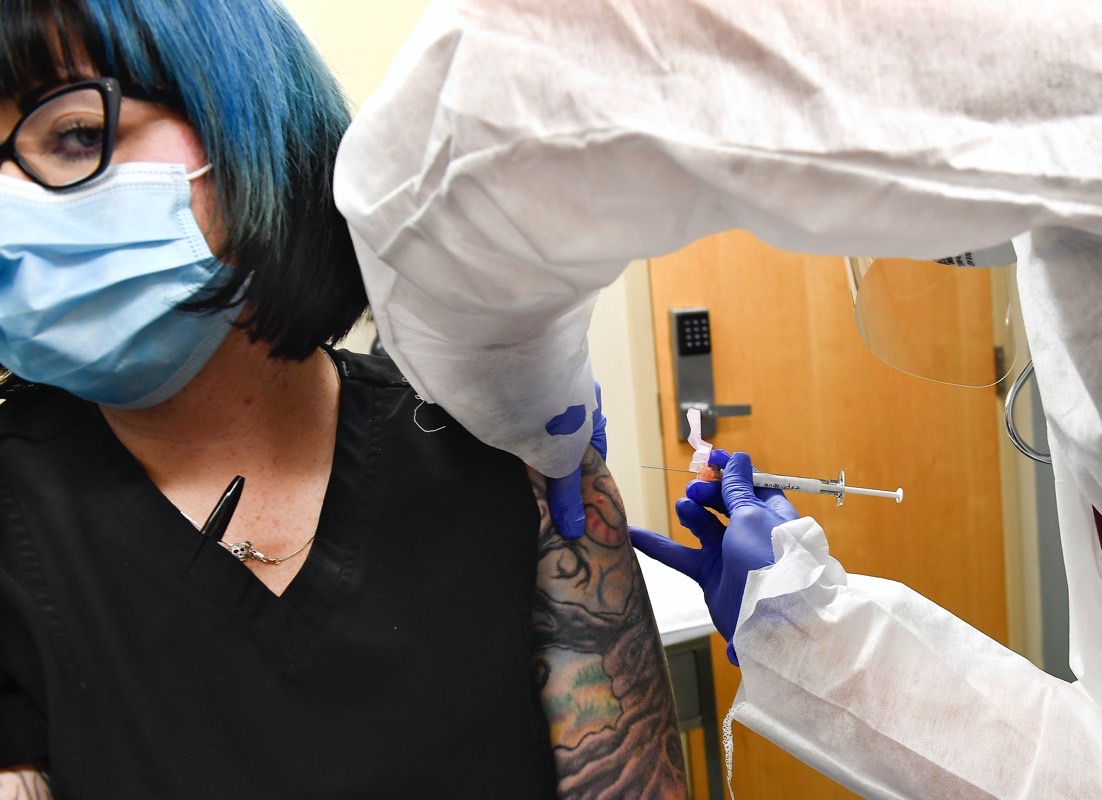 Remember back in mid-March how far away coronavirus vaccines seemed to be? Health experts were saying at the time that a vaccine would need anywhere from 12 and 18 months to arrive on a fast-tracked route, and that’s assuming everything went according to plan. Fast-forward to July 27th and the first of several promising COVID-19 vaccines is starting the final clinical testing stage: Moderna’s mRNA vaccine candidate.

Trials have shown that the drug can generate the neutralizing antibodies that block the novel coronavirus from infecting cells, and that it doesn’t have any major side effects. But Phase 3 will determine whether the vaccine actually has a future. There are no guarantees that it will work, and it wouldn’t be the first experimental drug to fail during the final-stage testing period. But if everything goes well, Moderna’s drug could be among the first vaccine candidates to receive approval for emergency use later this year.

Moderna researchers will enroll 30,000 people in the US for Phase 3 to determine whether two doses of the drug can protect against COVID-19. That might sound a massive number of patients, but other vaccine candidates that reach Phase 3 will inoculate a similar number of people.

Called Cove, Moderna’’s Phase 3 will be conducted at nearly 90 sites in the US, including in states where the infection rate has been increasing at a rapid pace in recent weeks.

The Moderna vaccine was developed in partnership with the National Institute of Allergy and Infectious Diseases. The federal government invested an additional $472 million to support the study, per The Wall Street Journal. That’s on top of the previous $483 million in development funds from a few months ago.

Both AstraZeneca and Pfizer plan to launch Phase 3 trials in the coming days. The Oxford Phase 3 trial is slated for August, while BioNTech will start Phase 3 immunizations later this week.

Dr. Anthony Fauci said a few days ago that people should not expect widespread availability of vaccines until several months into 2021. Even if some of these drugs are ready for emergency use this fall, there won’t be enough supply to meet demand. Also, it’s likely that certain categories of at-risk people will be the first to be immunized, including healthcare workers and the elderly.