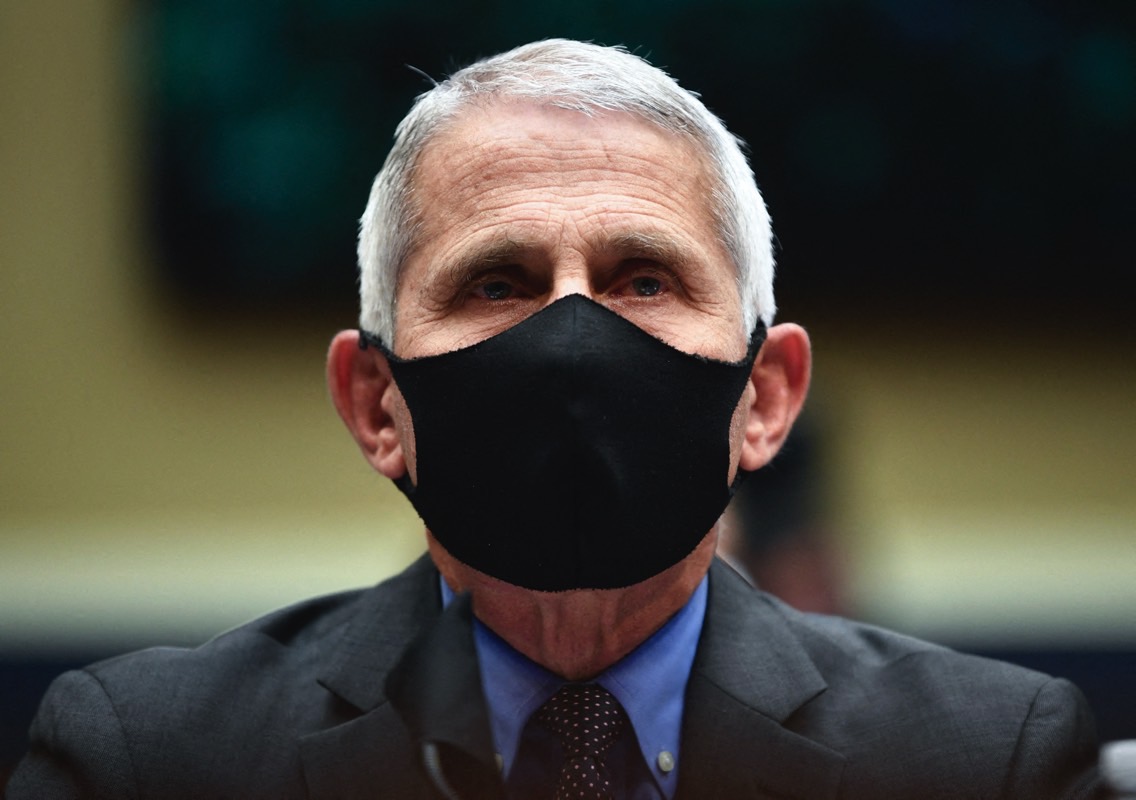 Vaccines that can block the novel coronavirus from infecting cells are our best hope to return to a sense of normalcy. And several vaccine candidates have already shown promising results. They can block the novel coronavirus with minimal side effects. But the critical Phase 3 trials haven’t yet begun for several of these experimental compounds since tens of thousands of volunteers from around the world need to be enrolled in the trials. Once the research is done, regulators could approve the first vaccines for emergency use as soon as this fall, assuming everything goes according to plan. But significant hurdles remain, and Dr. Anthony Fauci explains why even if vaccines are approved this year, they won’t be widely available until sometime in 2021.

The US government has inked deals with AstraZeneca and Pfizer for the Oxford and BioNTech vaccines, respectively, ensuring the supply of hundreds of millions of doses. Moderna is also developing its vaccine candidate in partnership with the US government. But there’s no guarantee that any of these drugs will eventually be approved, no matter how promising they might seem right now.

If they are approved, the logistics of manufacturing and deploying the drugs could still delay vaccination campaigns, especially in developing nations. Not to mention that there’s a growing portion of the population that opposes vaccines, and they may hinder COVID-19 immunization campaigns.

Fauci said during a live Q&A session with The Washington Post that a vaccine will probably not be “widely available” to the American public until “several months” into 2021.

“It is likely that at the beginning of next year we would have tens of millions of doses available,” Fauci said, adding that some companies predicted they’ll make even more doses than that. “I think as we get into 2021, several months in, that you would have vaccines that would be widely available.”

We’ve often talked about emergency use for vaccines and other drugs that could be effective against the virus, but Fauci did not address that aspect. If vaccine research is completed sometime this fall, the FDA could approve the successful candidates for emergency deployment. But in such a case, it’s not the general public that will have access to the drug, nor should it be. Healthcare workers and other people who are regularly exposed to the virus, as well as at-risk patients like the elderly, could be among the first to be inoculated. As more supply becomes available, widespread vaccination campaigns can start. The same thing goes for the rest of the world, not just the US. Proving a vaccine is effective and safe against COVID-19 is just the first step. Actually supplying the whole world is a massive endeavor that could take years and tens of billions of doses.

Still, coronavirus vaccines are on track to be available in the coming months, which is an extraordinary accomplishment for the scientific community. There’s always a chance that the favorites mentioned above might not be validated by the final trial. But about 25 experimental vaccines are in human trials right now out of more than 150 candidates, CNBC reports. This gives us more chances of finding some that work.

Fauci also addressed another vital vaccine aspect of this endeavor, the immune system’s response. The director of the National Institute of Allergy and Infectious Diseases discussed recent research that says antibodies can disappear after as little as three months. Studies explained that the immune response is more elaborate than that, highlighting the T cell response that’s not captured by antibody tests. Even some vaccine researchers started reporting the dual protection their drugs can deliver, which includes both neutralizing antibodies as well as T cells.

The expert said that antibodies are an area where “we need to get more information.”

Fauci continued, “Again, we are learning as the weeks and months go by, but we don’t have all the information that we need.”