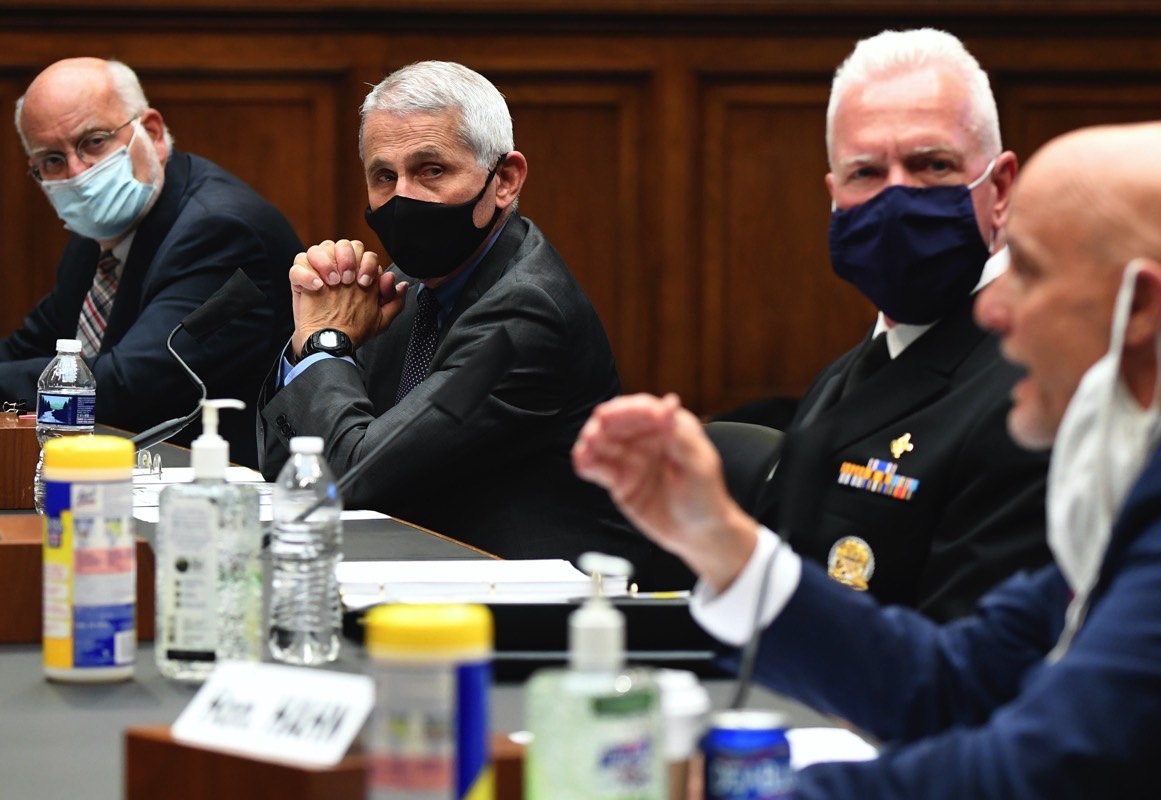 Moderna made history on Monday when it kicked off the final stage of testing for its mRNA coronavirus vaccine candidate. The drug showed the desired immune responses in the first two phases, but Phase 3 will provide the definitive answers that regulators need before approving COVID-19 medicines. Some 30,000 healthy volunteers divided into two groups will be inoculated with the actual chemical compound or a placebo. Researchers will then study both groups and measure the vaccine’s efficacy. The US government has been developing the mRNA vaccine candidate in partnership with Moderna and has invested nearly $1 billion this year in the vaccine research. Phase 3 results will be ready later this year, and Dr. Anthony Fauci has a promising estimate for the final results from Moderna’s vaccine trial.

The director of the National Institute of Allergy and Infectious Diseases (NIAID) addressed Moderna’s Phase 3 trial in interviews on Monday. Fauci said that scientists would know as early as October if the vaccine works as intended, and they’ll have full results by November.

Fauci said he hopes that the vaccine will have an efficacy of at least 60%, which is to say that the drug will reduce a person’s risk of COVID-19 infection by 60%. “Obviously, we would like to see it much, much higher. But 60% is the standard that you do for the cutoff. That’s not unusual,” he said on a conference call with reporters, per CNBC.

The health expert explained that the vaccine technology that Moderna is using might be new, but that he is “not particularly concerned” about the safety risks. “It’s a novel technology. We are certainly aware of the fact that there’s not as much experience with this type of platform as there are with other standards,” he noted.

“I’m not particularly concerned,” Fauci said. “But I don’t want a lack of severe concern to get in the way that we are keeping an open mind to look for any possible deleterious effects as we get into and through the phase-three trial.”

Researchers will administer two 100 microgram doses of mRNA vaccine 29 days apart to 15,000 people. They’ll follow the participants for one year to monitor for safety risks and for two years to monitor the efficacy of the drug. The previous trial phases revealed the Moderna vaccine did not induce any severe side effects.

In a separate interview with Fox News, Fauci also noted that the final answers would come sometime in the mid-to-late fall. “That would be November, that could be October,” he said, adding that “it’s very difficult to predict.”

The NIAID official also made it clear that “there are no corners being cut” in response to claims that President Trump pressed for having a vaccine before the November elections.

“Safety is very important, and what we are doing is not compromising safety and certainly not compromising scientific integrity,” Fauci said. “We, in fact, briefed the president today about this in the Oval Office, and there’s no political pressure that I have seen at all to move quickly. The speed of the trial and how quickly you get the results is dependent upon certain factors. One is the number of infections that you get within the context of the trial to determine if it works or not.”

Fauci added that “hopefully within a period of a few months, we will be able to get a signal to know whether it actually is effective in preventing infection with the coronavirus.”

A few days ago, Fauci explained that the general public will likely get access to the first COVID-19 vaccines at some point in early 2021. Even if the vaccines are approved for use in late 2020, they will be likely be made available initially only to healthcare workers and high-risk categories of people. Moderna aims to make between 500 million and 1 billion doses per year starting next year, assuming the drug is found to be effective and safe.