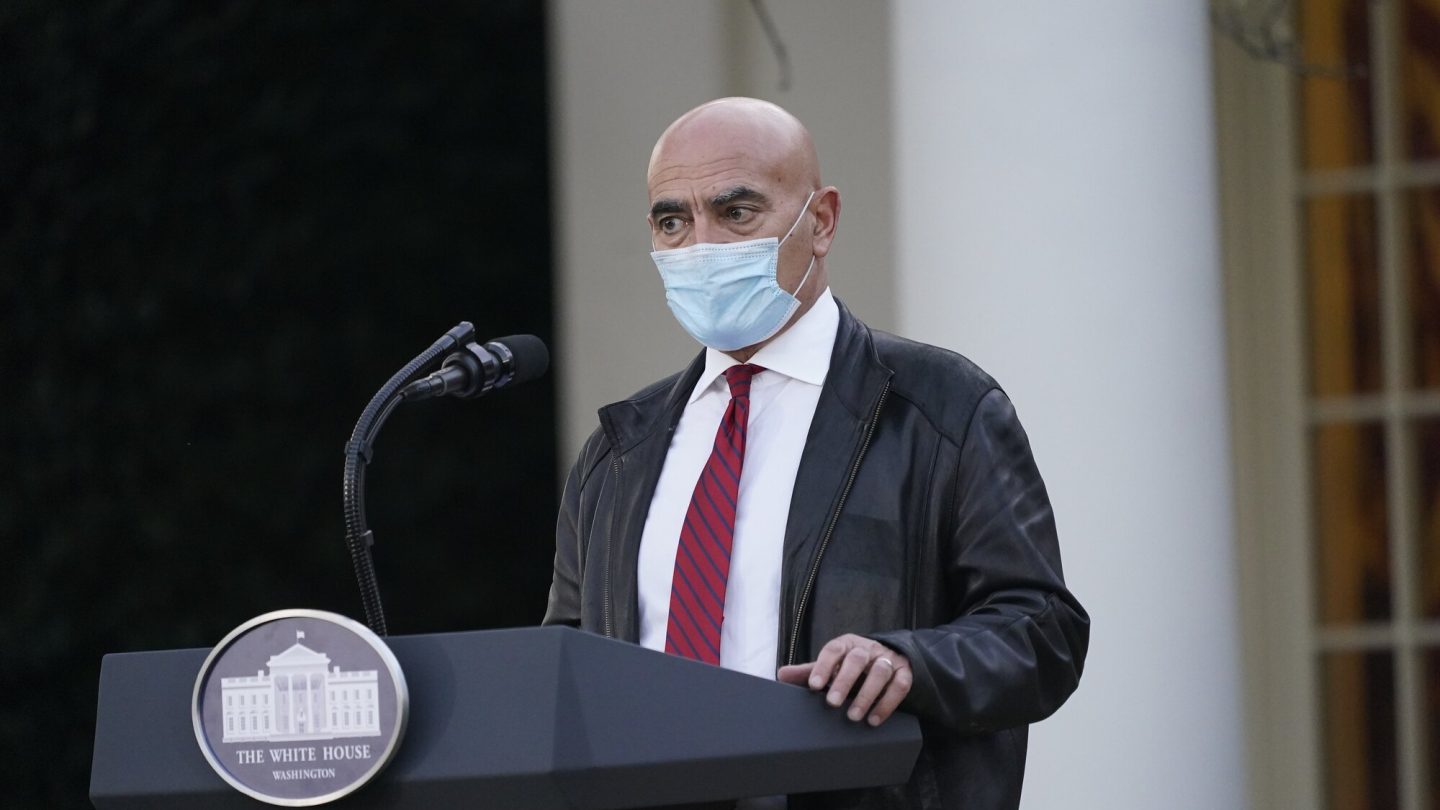 Vaccination campaigns against the novel coronavirus have started in various countries worldwide. Russia and China had started public vaccinations well before Phase 3 conclusions were released, with the former being criticized for the way it pre-approved its vaccine in the summer. Western countries, including the UK, US, Canada, European Union nations, and others have authorized three different vaccines for emergency use. Most countries already use the Pfizer/BioNTech drug, the first COVID-19 vaccine to seek emergency approvals.

The UK has authorized the AstraZeneca/Oxford vaccine and made a few significant changes to the vaccination protocols tested in trials to administer as many doses to as many people at a time as possible with a coronavirus mutation surging in the country. US experts have criticized the British approach, but officials have also said they’re considering a major change to the Moderna vaccine to ramp up vaccinations.

The Moderna vaccine uses the same mRNA technology as BioNTech’s vaccine and is currently available for emergency use only in the US. Operation Warp Speed chief Moncef Slaoui said that health officials are looking at using a single dose spread a few weeks apart for each recipient rather than two full doses, as initially recommended. The new regimen would not be implemented without a decision from the FDA.

UK regulators announced last week the emergency use authorization for the Oxford drug, as well as two important protocol changes. Officials said that as many people should receive the first dose of either the Pfizer or Oxford vaccines as soon as possible. The second dose would follow anywhere from 4 to 12 weeks later. Both drugs require a second dose up to 4 weeks after the first one; that’s how clinical trials were conducted. Moreover, UK experts said that mixing and matching vaccines might be recommended in some situations if a second dose from the first drug isn’t available.

Canada has a similar decision in place, with the Public Health Agency recommending that a similar COVID-19 vaccine should be used if the one used for the first jab isn’t in stock.

Slaoui said in recent days that the UK’s new approach is a mistake, as the trial data do not support it. Separately, Dr. Anthony Fauci told NBC on Sunday that the strategy “goes against the science” and wouldn’t fix the vaccination problems the US is facing.

“The idea about stretching it out so you can get more people, that’s if you have not enough vaccine and you have a lot of people lined up waiting to get a vaccine,” Fauci said. “That’s not our problem now. We have vaccine. We need to get it into people’s arms. It really is the right solution to the wrong problem.”

The US aimed to inoculate 20 million Americans by the end of 2020, but only about 4.2 million have received the first dose as of January 2nd, per CDC data.

While Slaoui isn’t a supporter of the UK’s vaccination protocol changes, he said the US is looking at a new regimen for the Moderna drug. The vaccine was approved for emergency use a few weeks after the BioNTech drug and requires two full shots spread a few weeks apart.

“We know that for the Moderna vaccine giving half the dose for people between the ages of 18 to 55 — two doses, half the dose, which means exactly achieving the objective of immunizing double the number of people with the doses we have — we know it induces identical immune response to the 100 microgram dose,” Slaoui said on CBS’s Face the Nation.

“We are in discussions with Moderna and with the FDA — of course, ultimately it will be an FDA decision — to accelerate injecting half the volume,” he said.

A significant portion of the population will have to be vaccinated for a community to develop herd immunity. Per Fauci’s earlier remarks, that percentage might be well above the initial 70% estimate. Widespread vaccination could allow countries to return to pre-pandemic normalcy by the end of 2021, but only if enough people are vaccinated.

The B.1.1.7 strain is putting additional pressure on officials. The mutation is more infectious, with the UK registering new records over New Year’s that were likely fueled by B.1.1.7. The mutation is present in other countries as well. If it becomes dominant, it could increase local caseloads, just like in Britain. The US is already experiencing a continued surge in COVID-19 cases without the mutation. The first Americans infected with the mutated virus were confirmed a few days ago, with officials saying the B.1.1.7 version is already spreading quietly in those communities. Fauci said a few days ago the mutation doesn’t seem to affect people who survived COVID-19, adding further credence to speculation that the vaccines are effective against B.1.1.7 as well.

AstraZeneca, Moderna, and Pfizer should all increase vaccine supply this year, now that the drugs are used in several markets. Other vaccines that are currently in Phase 3 trials will join these three.