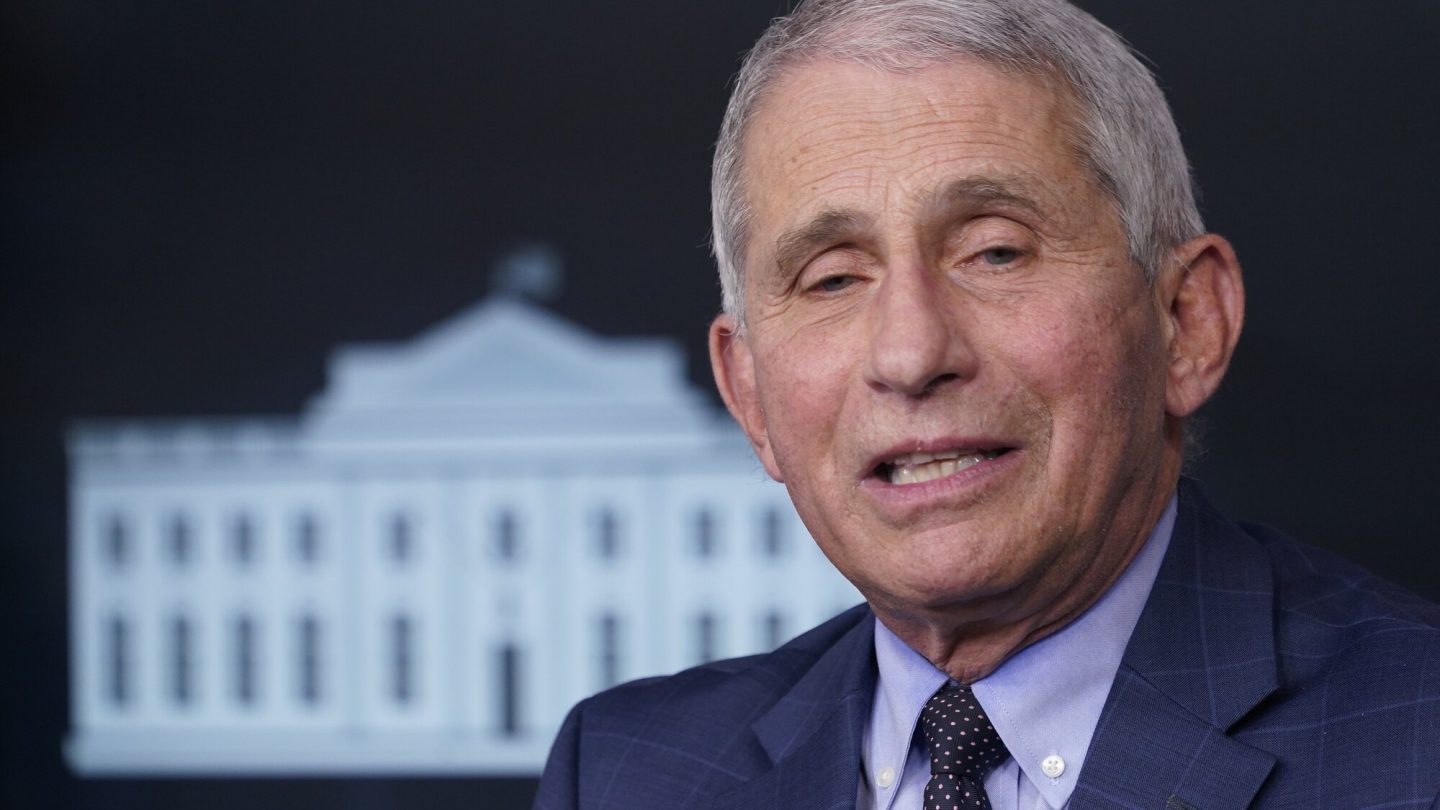 In a new coronavirus update, White House health advisor Dr. Anthony Fauci offered his latest thinking around “herd immunity” — the phenomenon whereby enough people develop resistance to an infection that it diminishes to the point that life can get back to normal. The resistance to infection, in that scenario, can either come about naturally, such as by people contracting the infection and overcoming it, or via a vaccination.

The question as it relates to the current coronavirus pandemic, which is what Dr. Fauci decided to address in one of his latest press rounds, is the magic number that’s needed for herd immunity to be achieved against COVID-19.

Following an interview Dr. Fauci gave about this to The New York Times just ahead of Christmas, though, his remarks therein immediately raised eyebrows and resulted in his critics ratcheting up their attacks against him even more than was already the case. At least one sitting US Senator, Republican Marco Rubio of Florida, felt confident enough to declare that Dr. Fauci is nothing short of a “liar.”

The reason? As the pandemic has dragged on, Dr. Fauci has “quietly” (per the NYT) been dialing up his estimate of the amount of herd immunity that will be needed to defeat the coronavirus pandemic. Early on in the pandemic, for example, he went along with most experts and publicly backed the 60% to 70% herd immunity estimate that everyone else put forward. A month or so ago, though, Dr. Fauci tweaked that, slightly, to “70, 75%” during his press interviews. And as recently as a few days ago, in an interview with CNBC, he pegged the required herd immunity metric at between 75% and as high as 85%.

Here he is on CNN defending that adjustment:

His defense of the new estimate became necessary, because when speaking with the NYT, he said that tweaking his herd immunity prediction came about because of his belief that Americans seemed increasingly willing to get vaccinated against COVID-19. This is why Dr. Fauci thought now was a better time to tell them darker news, rather than disclose that new assessment too early and perhaps leave everyone feeling like the challenge was too formidable.

But you can probably guess what happened next.

That immediately opened up the doctor to a wave of fresh criticism, including everything from the fact that he’s supposedly not trustworthy if he’s tempering his advice depending on public sentiment — as well as critics arguing that other declarations from Dr. Fauci should be open to re-evaluation, on the basis of this news.

The problem is that everyone seems to have cherry-picked the part of Dr. Fauci’s NYT remarks they want to focus on. Because he actually gave a very reasonable explanation for his new assessment immediately following the part that set everyone off. Here’s what he told the paper, in full:

“We need to have some humility here. We really don’t know what the real number is. I think the real range is somewhere between 70 to 90%. But, I’m not going to say 90%.”

Of course, this once again underscores the at-times frightening amount of uncertainty that still surrounds this virus. The fact that Dr. Fauci’s herd immunity estimate is a bit higher than it once was suggests that it will take a little more work than we thought to beat this thing once and for all.