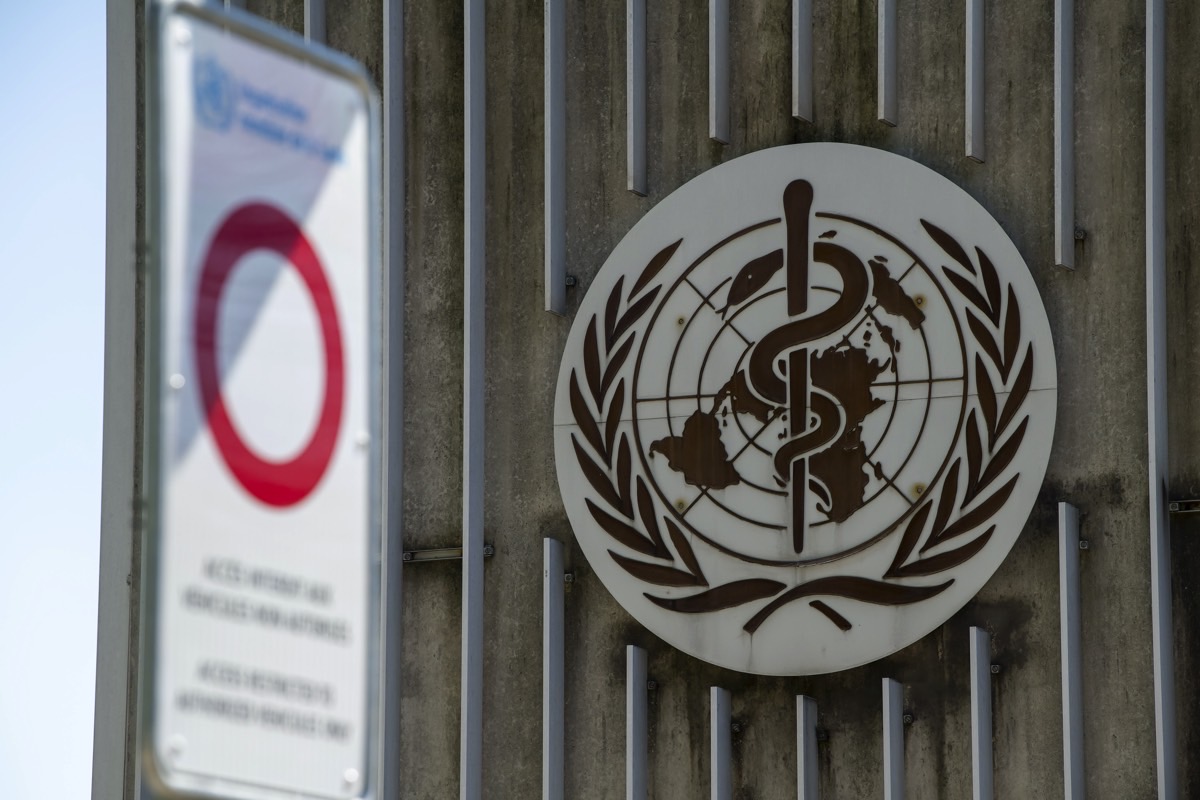 We have learned of several promising therapies for the novel coronavirus in the past few weeks, including remdesivir, which will become a standard treatment in COVID-19 cases. But the kind of drug that can kill the coronavirus isn’t here yet, so these promising drugs can only reduce the severity of the disease or perhaps prevent life-threatening complications. The WHO confirmed as much this week, saying that it’s studying several of the most promising drugs.

“We do have some treatments that seem to be in very early studies limiting the severity or the length of the illness, but we do not have anything that can kill or stop the virus,” WHO spokeswoman Margaret Harris said during a press briefing. “We do have potentially positive data coming out, but we need to see more data to be 100% confident that we can say this treatment over that one.”

As long as therapies are effective at reducing complications and mortality rates, and at shortening the recovery time, they don’t have to kill the virus or stop it from spreading. In fact, Dr. Anthony Fauci said earlier this week there’s virtually no chance we can eradicate the novel coronavirus.

The WHO official did not name any of the promising drugs referenced in the statement, saying that more research is needed and planned. The organization announced a massive trial nearly two months ago, but the conclusions of that “Solidarity” study haven’t been released. The trial focused on four different therapies, including remdesivir, hydroxychloroquine/chloroquine, ritonavir-lopinavir (Kaletra), and ritonavir-lopinavir/interferon beta.

The US has already revealed that remdesivir can reduce recovery times from 15 days to 11 days on average, noting that the drug can’t lower mortality rates and that it may need to be coupled with additional medicine. Other studies proved that hydroxychloroquine doesn’t have the desired effect, and heart complications can put the lives of patients at risk.

Kaletra proved to be effective when coupled with two other drugs, including an antiviral (ribavirin) and a multiple sclerosis treatment (interferon beta). A study from Hong Kong showed the triple-drug combo reduced the recovery time to seven days, compared to 12 days for the control group that was on Kaletra only.

In other words, while the WHO isn’t ready to confirm the names of promising coronavirus cures that it’s currently studying, it appears that at least two variations of the initial four drug combinations included in the Solidarity study have already proven to be effective in COVID-19 treatment.

An increasing number of reports have also revealed that several pharmaceutical companies are developing artificial antibodies that could work just like a plasma transfusion from a recovered COVID-19 patient. Anecdotal evidence says plasma works and can help with severe COVID-19 cases. Separately, an increasing number of studies have pointed out that the novel coronavirus causes blood clots and blood thinners can reduce the risk of complications. It’s unclear if any of these drugs are also on the shortlist that WHO mentioned.

Harris also addressed vaccines, noting that coronaviruses in general are “very tricky viruses” that are “difficult to produce vaccines against,” per Reuters.

As of mid-March, there were more than 115 vaccine candidates in the works, with several promising options already in Phase 1 or Phase 2 trials. The WHO said earlier that a vaccine could be ready in 12 months at the earliest. Fauci noted a few weeks ago that one vaccine might be available in early 2021 if all goes well.