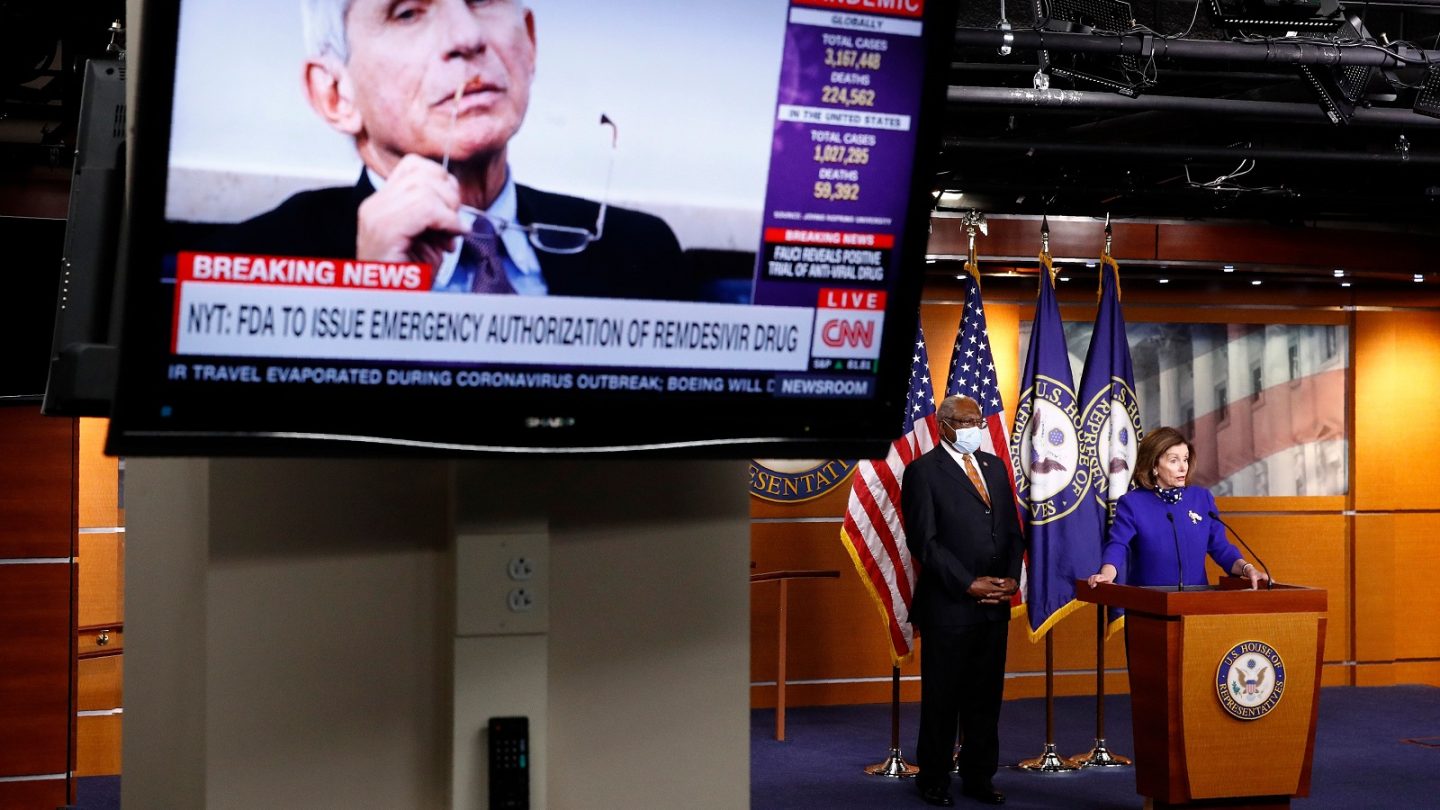 In a hearing with the Senate Health Committee, Dr. Anthony Fauci warned that the US could be risking an outbreak if it isn’t careful about reopening states. Local and state governments, and all the people living in their cities and states, are desperate to get back to some semblance of normalcy as quickly as possible, but if they go about reopening the wrong way, it could extend the length of this pandemic and put millions of people at risk.

Virtually every state in the US is now entering into some phase of reopening, though, including New York, where the virus has hospitalized tens of thousands of people in the past two months. As such, the discussion has unsurprisingly shifted to sports, and over the weekend, Peter King of NBC Sports had a chance to speak with Fauci about the NFL, and whether or not he believes the season will be able to take place as planned.

The entire interview is worth a read (or a listen), especially if you are a football fan and want to understand just how complicated it will be for the NFL to attempt to play a 256-game regular season in 2020. But one quote from Dr. Fauci about the novel coronavirus stood out, and is a sobering reminder of how far we are from the finish line:

[SARS-CoV-2] is so transmissible, and it is so widespread throughout the world, that even if our infections get well controlled and go down dramatically during the summer, there is virtually no chance it will be eradicated. Which means there will be infections in the Southern Hemisphere, in South Africa, in Argentina, places like that. And with the travel, the global travel, every single day, of literally hundreds of thousands of people coming into the United States every day from all over, there’s no chance we’re going to be virus-free.

The novel coronavirus isn’t going anywhere any time soon. In the meantime, it’s going to be of the utmost importance for the US to continue to scale up testing, establish a system for tracing the contacts of people who test positive, and quarantining those who are infected before they have the chance to infect others.

“Now, even if the virus goes down dramatically in June and July and August, as the virus starts returning in the fall, it would be in my mind, shame on us if we don’t have in place all of the mechanisms to prevent it from blowing up again,” Fauci added. “In other words, enough testing to test everybody that needs to be tested. Enough testing so that when someone gets infected, you could immediately do contact tracing and isolation to prevent the infection from going to a couple of infections to hundreds of infections. That’s how you control an outbreak.”