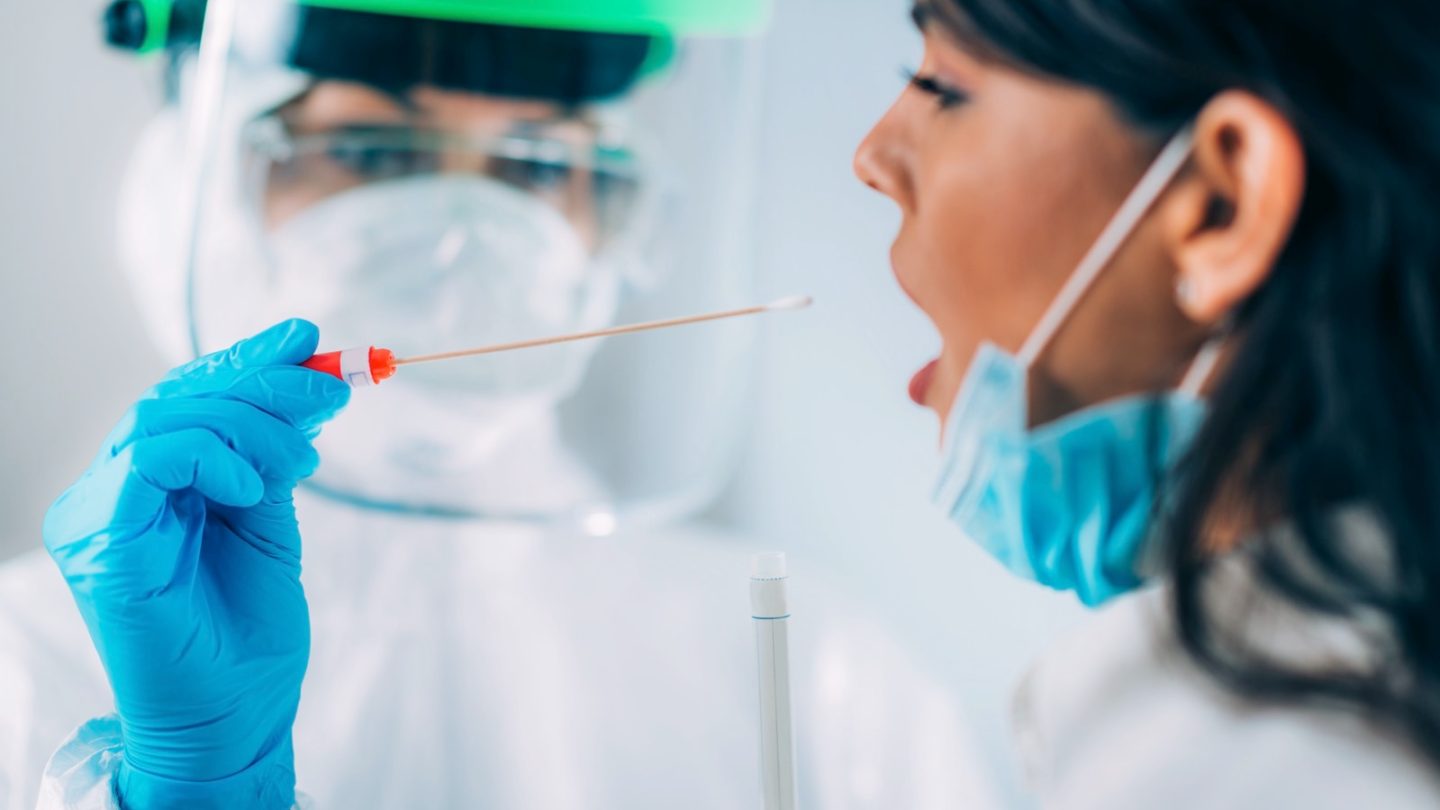 One of the factors that make the novel coronavirus so dangerous is the manner in which it spreads. The virus can jump with ease from individual to individual, especially in indoor settings where social distancing and face masks aren’t used. But once a person is infected, it can take up to two weeks for the symptoms to appear, and there are some people who don’t experience any symptoms at all. Infected people can spread the virus to others before their COVID-19 diagnosis is confirmed, so they might not even know they have it. Asymptomatic spreaders are the most dangerous ones and the most difficult to identify without proper testing. A new study from Korea indicates that asymptomatics develop viral loads in their noses and throats that are comparable to the viral loads of symptomatic patients. That’s quite mysterious, and it’s an indication that people who do not develop any symptoms are the most dangerous COVID-19 spreaders.

Researchers from the Soonchunhyang University College of Medicine published their findings in JAMA Internal Medicine, via AFP. The team observed 303 people who were placed in institutionalized isolation between March 6th and March 26th after an outbreak tied to a religious group in a different city. Two-thirds were women, and their ages ranged from 22 to 36.

Of those, 193 patients showed COVID-19 symptoms while 110 were counted as asymptomatic at the time of their first PCR tests. Of the latter group, 21 people eventually ended up developing symptoms.

The patients were observed while in isolation and regularly tested after the eighth day to determine whether a person could leave isolation. The researchers found that the samples returned comparable values of genetic material from the upper and lower airways. The doctors concluded that the patients who started showing symptoms needed anywhere between 13 and 20 days. The asymptomatic carriers cleared the virus in 17 days on average, while symptomatic patients got their first negative test after 19.5 days.

Since the patients were all residing at the same facility to prevent the spread of the virus, the researchers were not able to determine whether the asymptomatic carriers would have infected others. But there’s no reason to believe they would spread the virus with any less ease. The researchers concluded that “isolation of asymptomatic patients may be necessary to control the spread of SARS-CoV-2,” given the high viral loads found in asymptomatic patients. They also noted that their findings “offer biological plausibility to such reports of transmission by asymptomatic people.”

Other studies showed that asymptomatics may not report any symptoms, but their bodies still show the effects of the virus. And we keep seeing studies and reports that prove asymptomatic patients can infect others.

The scientists in this study also discovered one other potential issue with the way COVID-19 patients are labeled all over the world. Not all asymptomatic people remain asymptomatic. Some may present symptoms days after their diagnosis, as it was the case in this study:

More research is needed to determine exactly how infectious asymptomatic COVID-19 patients are. But this study does reinforce the idea that social distancing and face mask use can help reduce transmission, combined with proper hand hygiene. With asymptomatic and presymptomatic carriers roaming about, there’s simply no way to tell who might be sick.