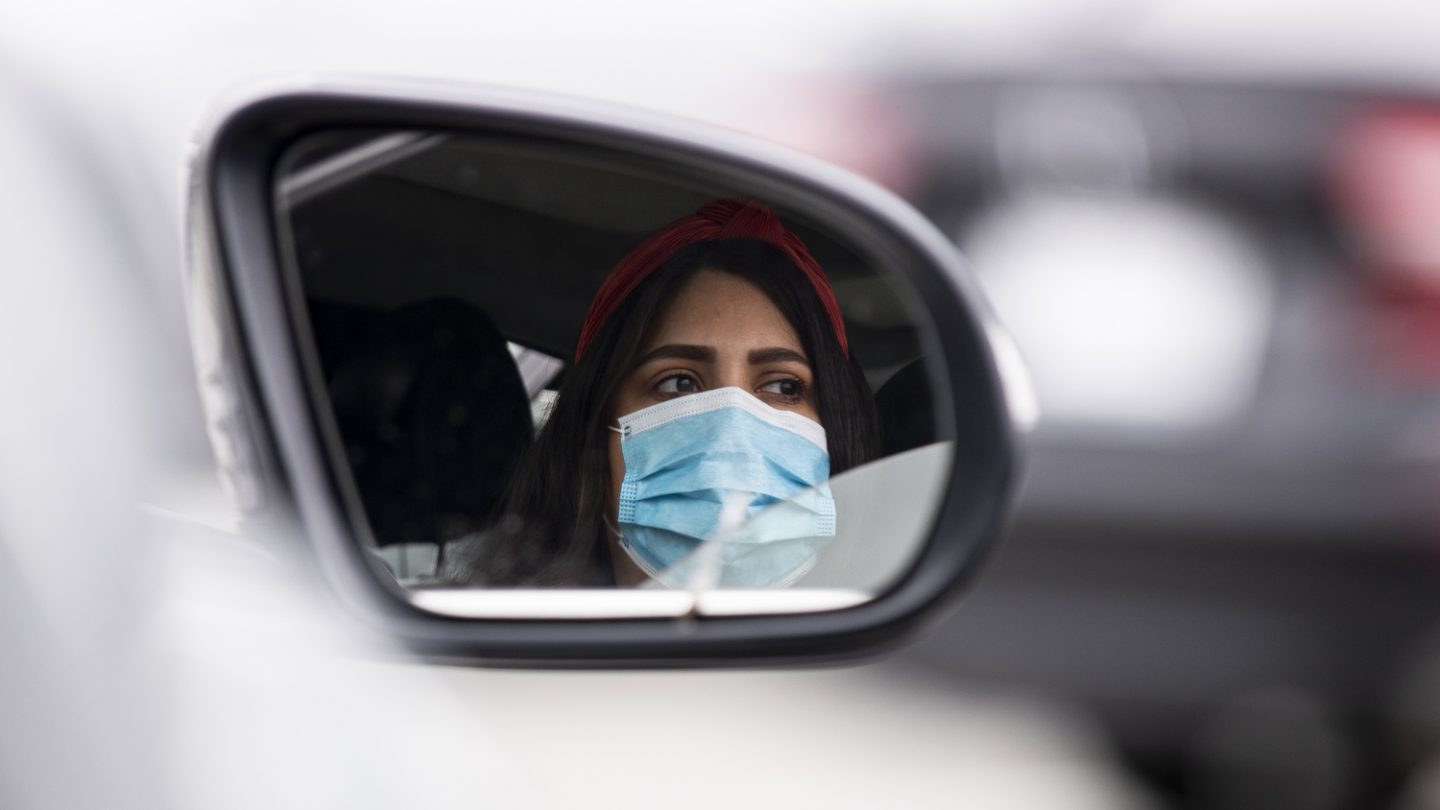 More than 11.6 million COVID-19 cases confirmed worldwide prove how easy it is for the virus to spread within a community. The last few weeks showed us exactly why reopening economies is an incredibly challenging task if people forget they’re part of the solution. Not practicing social distance, avoiding face masks, and ignoring proper hygiene can all lead to COVID-19 transmission. The outbreaks in Florida, Texas, Arizona, and California are a testament to that, as these states have been reporting a record number of cases for several days.

Asymptomatic carriers make the coronavirus even more dangerous. People who do not exhibit any visible signs of the disease can spread it with ease. Studies show their lungs and blood work are affected by the presence of the virus, which is an indication they’re contagious. Even Dr. Anthony Fauci recently acknowledged the need for a new testing method to screen more of the population to find asymptomatics as quickly as possible.

If you’re still unconvinced that asymptomatic people can spread the disease, you’ve probably never heard the story of the person who was diagnosed with COVID-19 and then attended a party because he had no symptoms and thought he wouldn’t be a danger to others. More then a dozen partygoers were infected, and one man died after that get-together. But it turns out that an asymptomatic person doesn’t even have to be in the same room with others to spread the virus. A new study shows how one asymptomatic person who rode the same elevator as someone she never met was responsible for infecting 70 other people.

An asymptomatic woman traveled from the US to China on March 19th, patient A0 in the cluster detailed in a new study from China the CDC published. Because she came from a country that was dealing with an increased number of COVID-19 cases, she was told to isolate at home for 14 days. This was a week after President Trump declared the coronavirus national emergency, at a time where the US outbreak started showing the true extent of the spread. Antibody tests showed later that she had the disease, and geneticists who sequenced the genome of the 70 people she’d ultimately infect proved the virus came from outside of China. Every related patient had the same or a similar version of SARS-CoV-2.

C1.1 was the first to go to the hospital on April 2nd, after suffering a stroke. He went to a hospital with his children, where he came into contact with several other people. On April 6th he was moved to a second hospital.

On April 7th, patient B2.3 started showing COVID-19 symptoms and tested positive two days later. All of his contacts tested positive on April 9th and 10th, including the man who had a stroke. C1.1 was quarantined in the second hospital. But by that time, he had already infected 28 other people in the first hospital, including five nurses and a doctor. In the second hospital, the patient infected 20 others.

It was only on April 9th that contact tracers learned that A0 had returned from the States, at which point they were tested for COVID-19 and antibodies. The diagram below shows the spread of the disease:

“Therefore, we believe A0 was an asymptomatic carrier and that B1.1 was infected by contact with surfaces in the elevator in the building where they both lived,” the researchers wrote. “As of April 22nd, 2020, A0 remained asymptomatic, and a total of 71 SARS-CoV-2–positive cases had been identified in the cluster.”

“Our results illustrate how a single asymptomatic SARS-CoV-2 infection could result in widespread community transmission,” the writers noted. “This report also highlights the resources required for case investigation and challenges associated with containment of SARS-CoV-2. Continued measures to protect, screen, and isolate infected persons are essential to mitigating and containing the COVID-19 pandemic.”

The primary way the novel coronavirus spreads is through tiny drops of saliva that contain the virus. They’re ejected during speech, sneezing, and coughing. They can land on surfaces, which could very well include the buttons in an elevator. Fomite transmission may not be as risky, but the virus can survive from hours to days in the air and on certain surfaces. That’s why it’s so important to wash your hands often and to avoid touching your face while out and about. Commonly used surfaces like the buttons of an elevator should be sanitized regularly, and you should avoid touching them if possible. More recent evidence indicates the virus can linger in the air in poorly ventilated spaces — another list that includes elevators. That’s why you should avoid crowded elevators, and always wear a mask when riding them.