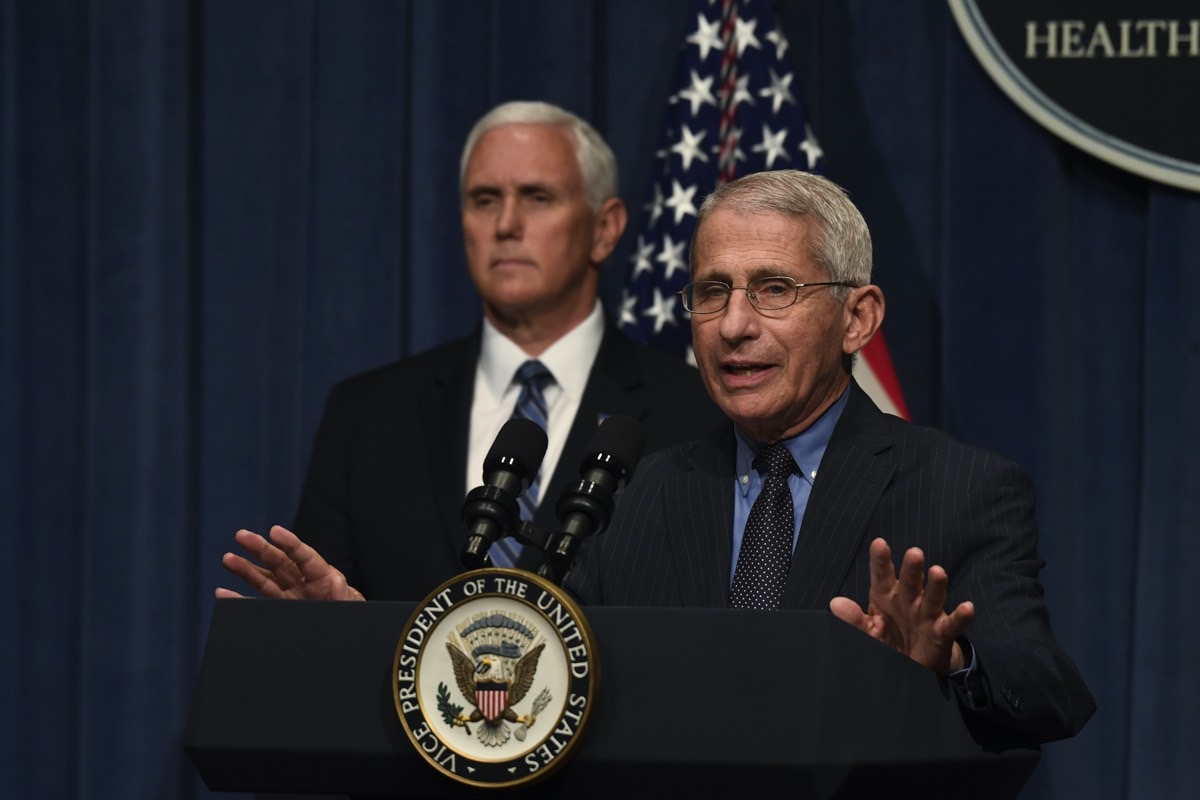 Testing for the novel coronavirus has been an enormous problem in America since the early days of the pandemic. At first, health officials just weren’t prepared to support the kind of widespread testing campaigns needed to contain the illness. This meant that only people exhibiting severe symptoms were tested. Asymptomatic carriers were never tested, even if these people knew they were exposed to the virus. As testing ramped up, Trump repeatedly saw it as a problem that would only worsen America’s numbers. The more people that were tested, the more cases we would find. That lining of thinking is ridiculous, of course, because stopping testing would not make the illness go away. The only difference is that you would not be able to confirm how many people contracted it. Tens of thousands of people would still die after experiencing a severe form of COVID-19. Other countries have proven that increased testing combined with contact tracing and other measures can flatten the curve. Furthermore, it’s easier to treat people early on if you know they’re infected. Or you can at least stop the asymptomatic carriers from getting out and spreading the illness to others.

One of the most worrisome things about the novel coronavirus is that not all people develop symptoms, which makes it that much harder to contain. We already know that asymptomatic people can spread the virus to surfaces, and therefore to other people. And we know the bodies of people who don’t have symptoms still exhibit the same changes, including pneumonia-like signs consistent with COVID-19, as well as lower white blood cell counts. But the changes aren’t apparent, and the patients do not feel like they’re ill.

The US is witnessing a massive spike in COVID-19 cases right now, with several states that have reopened recently fueling the new daily records. In response to the developments, Dr. Anthony Fauci said that coronavirus testing will increase, contradicting Trump’s recent remarks. Moreover, the infectious disease expert also has an idea for how we might speed up testing to catch the most dangerous COVID-19 spreaders, the asymptomatics.

Answering questions last week during a House Energy and Commerce Committee hearing on Trump’s administration’s response to the pandemic, Fauci tackled the president’s stance on testing. The director of the National Institute of Allergy and Infectious Diseases (NIAID) made it clear that he and his task force colleagues have not received instructions to reduce testing. If anything, testing will be ramped up. “To my knowledge, none of us have ever been told to slow down on testing. That just is a fact. In fact, we will be doing more testing,” he said.

A few days later, Fauci talked to The Washington Post and revealed the administration is looking at a new way of testing that would help officials find more COVID-19 patients quicker than before.

“Something’s not working,” Fauci said of the current testing protocols. “I mean, you can do all the diagramming you want, but something is not working.” Currently, US health officials process 15 million tests each month.

The officials are looking at “pool testing” to increase the number of tests without increasing the workload. The process is actually pretty simple. People are grouped into a single pool, and a single test is used on the entire group. If it comes back negative, the whole group is ruled out. If it comes positive, then all people in the group are tested individually. The Post relays the following example from Scientific American that explains how pool testing would work if groups had 20 people:

Group testing is a numbers game. Let’s say you are examining 100 people, and one of them is positive. Normally you would do 100 diagnostic tests, searching for genetic material from the virus in each individual. But with group testing, you can divide those 100 people into five groups of 20. That gives you five pools with 20 samples, and you use one test per pool. If the first four sample pools test negative, you have eliminated 80 people with four tests. If the last pool tests positive, you retest each sample in that last pool individually to identify the one with the disease. In the end, you did 25 tests instead of 100.

“What you need to do is find the penetration of infected people in your society,” Fauci said. “And the only way you know that is by casting a broad net.”

He explained that the traditional way of fighting an epidemic includes the identification and isolation of cases and the tracing of contacts. This isn’t as effective with COVID-19 because of the asymptomatic people. “We now know the level of virus in an asymptomatic person is about the same as the level of virus in somebody who has symptoms,” Fauci said. “So it’s like, oh my goodness, how do you address that?”

Up to 40% of people infected may be asymptomatic, recent research said. Separately, CDC Director Robert Redfield said earlier this week that the actual COVID-19 caseload for the US might be 25 million, of which only 10% have been confirmed via a PCR test. The estimate that 92% to 95% of Americans have not been infected favors pool testing. More often than not, pool tests would come back negative, allowing officials to eliminate large numbers of people at once.

Fauci said that labs can do pool testing and that cooperation between health departments, labs, and private manufacturers would be needed. Israel and Germany are also considering pool testing.

As of Saturday afternoon, the US confirmed nearly 2.6 million infections, registering almost 128,000 deaths. The global COVID-19 case count has surpassed 10 million, including more than 500,000 casualties. The world registered nearly 200,000 new cases on Friday alone, including more than 50,000 confirmations in the US. States, thanks largely to the massive flare-ups in states like Texas, Florida, Arizona, and California.