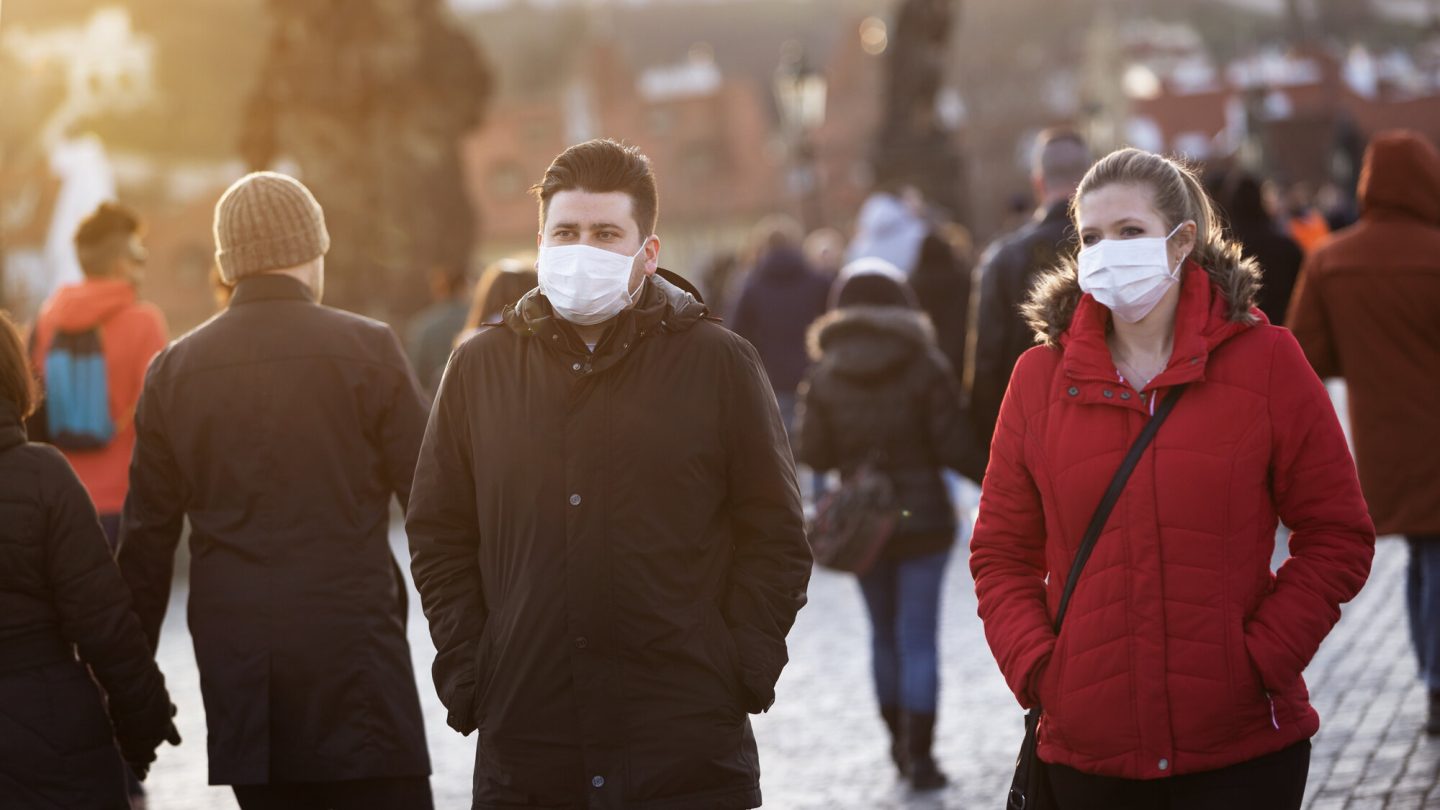 As if 2020 wasn’t bleak enough, the UK delivered some disappointing COVID-19 news last week. The novel coronavirus developed a new mutation called B.1.1.7, which is actually a collection of 17 genetic changes. The previously unseen event might have made the strain more infectious than its predecessors that are circulating in other countries, but not more deadly. It all happened ahead of the holidays, prompting British officials to introduce stricter safety measures and effectively cancel Christmas. And it happened just as vaccination campaigns started.

The UK is the first country to have started COVID-19 immunizations with the Pfizer/BioNTech drug. Most experts think that the UK mutation can’t evade the current vaccines, and both BioNTech and Moderna think their vaccines are likely to be effective against B.1.1.7. While more research on the matter is required and is currently underway, the UK has announced a dramatic rise in COVID-19 cases. It might seem obvious, but it appears as though the new mutation might indeed be responsible.

PCR tests are the gold standard for detecting novel coronavirus infections, but they won’t tell doctors which strain an individual has contracted. Genetic testing is needed for that sort of diagnosis, and it can take longer. That’s why public health officials in the UK can’t say how many of the new cases are infected with the B.1.1.7 strain. However, current figures indicate that more people in Great Britain are getting infected.

The figures for the week ending December 18th say that nearly 650,000 people caught COVID-19, an increase from 570,000 the week before. According to BBC News, London now accounts for the highest percentage of people testing positive, at more than 2%. The infection rate increased sharply in Wales as well, with one in 60 people catching the virus. Northern Ireland levels are also up. Scotland’s caseload has decreased, however.

Figures from the Office for National Statistics (ONS) show that London, east England, and the southeast region are experiencing sharp rises in positive tests. That’s where the mutation has been spreading since September.

The virus’s reproduction rate is between 1.1 and 1.3 for the UK, but it’s even higher in the south and east. That’s evidence that the mutation is spreading faster than the other variants of the virus. Infection rates in the North have been falling in recent weeks.

The ONS estimates that about two-thirds of coronavirus-positive people in those areas could have the new strain. These figures have not been confirmed, however. B.1.1.7 might be spreading rapidly in the UK, but BBC notes that the South African strain has also reached the country. The African mutation was detected in two people. The UK banned travel to the country, days after many European countries banned travel from the UK.

Health experts advise people to avoid contact with others over the holidays to reduce exposure to the virus and the new mutation. On December 26th, 40% of England will live under tier 4 “Stay at home” restrictions, the report notes.

Since the UK started vaccinations two weeks ago, more than 520,000 people in England have received the first shot. Nearly 100,000 people were vaccinated in the rest of the UK. They’ll have to get a second dose in a few weeks to get the best possible immune response.