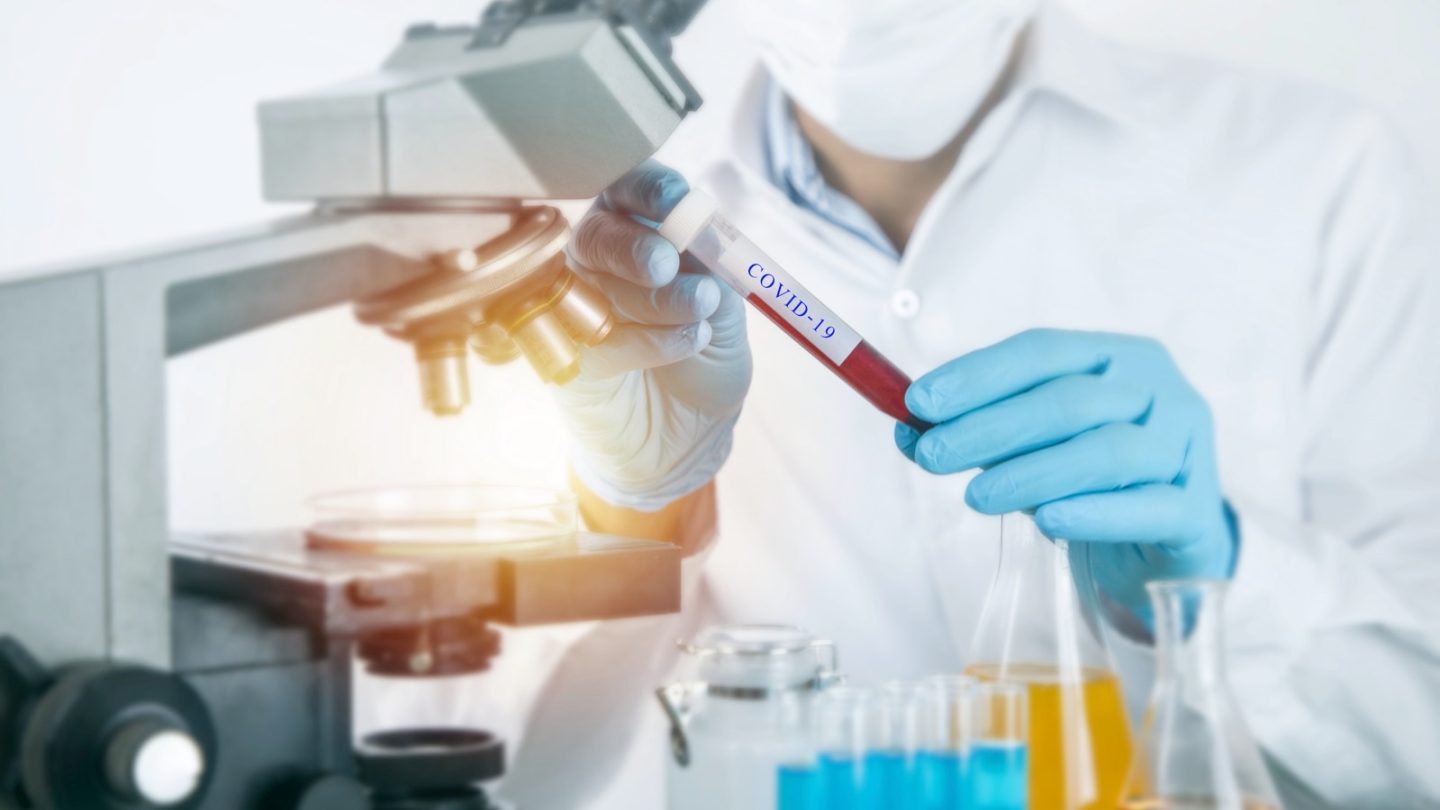 British prime minister Boris Johnson’s announcement that the UK coronavirus mutation might be spreading more rapidly than its predecessors sent shockwaves through the world. Just days before Johnson’s revelation that stricter measures will be employed in the UK over the Christmas holidays, UK health officials disclosed the new SARS-CoV-2 strain. They said they’ve been following B.1.1.7 since September, and the virus mutation seems to be more infectious. It’s not causing a more severe version of COVID-19, but it spreads faster than other known strains. Many European countries closed their borders with the UK, even though the mutation was already found in the Netherlands and elsewhere.

Health experts like Dr. Anthony Fauci and others called for more data, asking the world not to overreact to the news. Fauci himself said travel to and from the UK should not be banned, but other precautions can be used, like testing of travelers. Vaccine makers including Pfizer and Moderna have said their newly approved drugs are highly likely to work against the new strain, although more tests are required before we know for sure. Now, some geneticists are worried that the vaccines might not work as well against the B.1.1.7 strain as they do on the more prevalent SARS-CoV-2 strains.

“This is the first variant I’ve seen during the whole pandemic where I took a step back and said: ‘Whoa,'” Michael Worobey told CNN of the UK mutation. Worobey is a biologist at the University of Arizona who has seen more than 100,000 strains of the virus. He and other scientists think there is a possibility that B.1.1.7 might outsmart vaccines. “This is the first variant I’ve seen where I think there is this burning question.”

Trevor Bedford, associate professor in the vaccine and infectious disease division of the Fred Hutchinson Cancer Research Center, explained to CNN that the vaccines would not be useless against the UK mutation. Instead, the genetic changes in this strain might lower effectiveness. “It might decrease vaccine efficacy from 95% to something like 80% or 85%,” he said. “It would be a modest effect, not a dramatic effect.”

The problem with the UK mutation is that it features no less than 17 genetic changes, including 14 modifications and 3 deletions. “This virus has 17 unique mutations that haven’t been seen elsewhere, and that is really unusual,” Worobey said.

Scientists still have to determine how these mutations work together inside the body. Once they figure that out, they’ll also be able to determine whether vaccines work or not. Health officials, including the head of Operation Warp Speed, Moncef Slaoui, have said there’s no reason to worry about vaccine efficacy on the UK strain.

Like Pfizer, Moderna said it’s confident its vaccine will likely work against the B.1.1.7 strain. The company will continue to run tests to determine the vaccine’s efficacy against the new mutation, as it did with previous coronavirus mutations.

BioNTech CEO Dr. Ugur Sahin said earlier this week the company would need six weeks to adapt the drug to the new mutation if such a change is required. Additional reviews from regulators might be required after that. Both the Pfizer/BioNTech and the Moderna vaccines are already authorized for emergency use in the US.