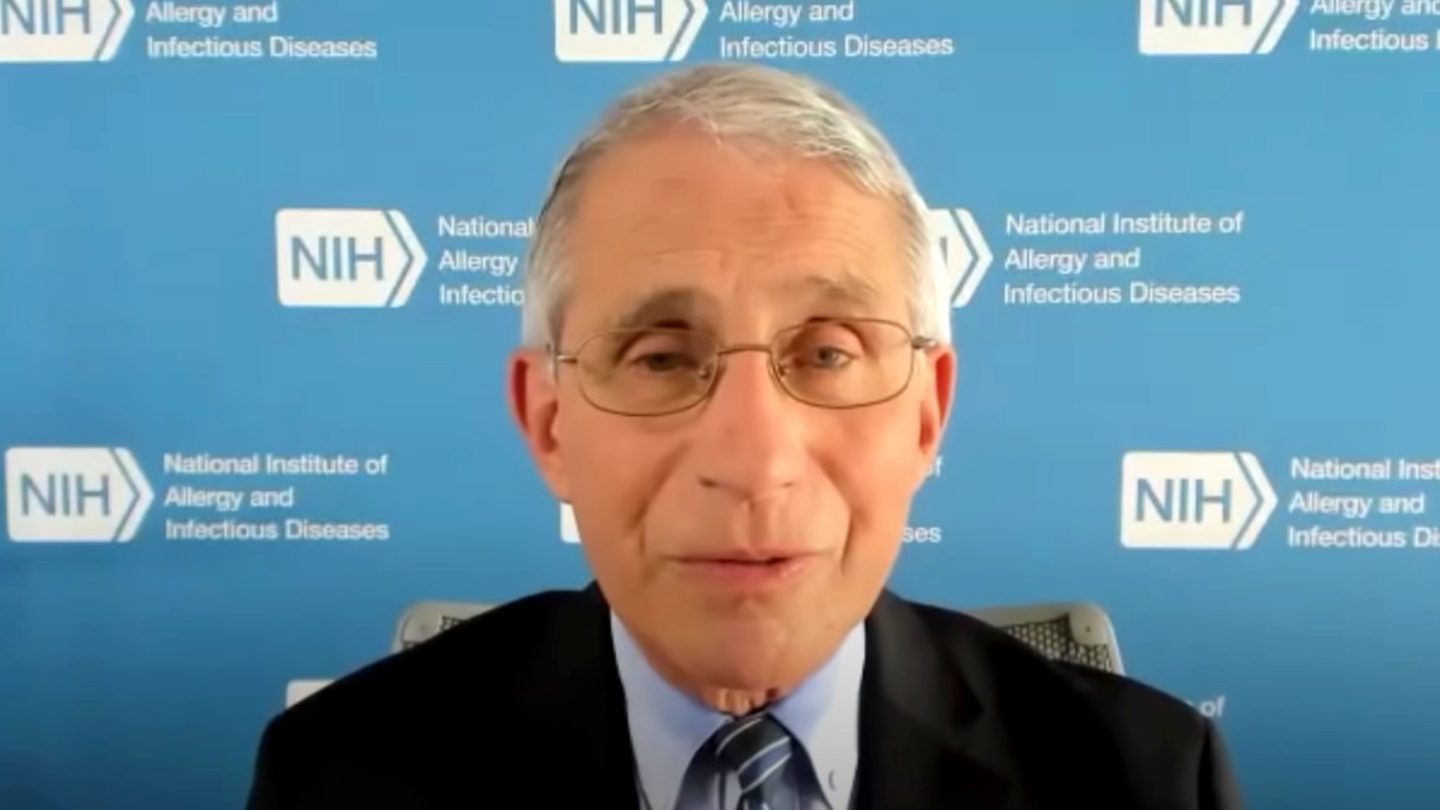 Over the past few days, there have been some worrisome reports concerning a coronavirus mutation that is said to be spreading rapidly across the UK. The mutation is especially concerning given that it’s 70% more infectious than the initial strain that brought the world to its knees earlier this year. As a result, UK Prime Minister Boris Johnson recently instituted tighter lockdown measures to prevent massive outbreaks across the country. In some areas, Christmas gatherings involving non-household members were outright banned.

“When the virus changes its method of attack, we must change our method of defense,” Johnson said over the weekend. “We have to act on information as we have it because this is now spreading very fast.”

In light of the new strain, dozens of countries across the world recently imposed new travel bans restricting travel to and from the UK. The U.S., however, hasn’t instituted such a ban, though some states have opted to take matters into their own hands. UK-based travelers headed to New York City, for example, will have to present evidence of a negative COVID-19 test before boarding their flight.

During a recent interview with CNN, Fauci cautioned against a new travel ban while stressing the importance of not overreacting.

“Follow it carefully, but don’t overreact to it,” Fauci said.

Dr. Anthony Fauci told CNN that while the US must “without a doubt keep an eye on it,” he warned, “we don’t want to overreact” and said he would advise against suspending flights from the UK if the matter arises during a White House coronavirus task force meeting on Monday.

Centers for Disease Control and Prevention Director Robert Redfield also told another member of the coronavirus task force, Adm. Brett Giroir, that he is not currently recommending additional travel restrictions.

Meanwhile, the coronavirus pandemic is still wreaking havoc across the U.S. Over the past two weeks alone, deaths and hospitalizations are up 19% and 13%, respectively. And with hospitals dealing with an influx of new patients, many ICUs at hospitals across the country are at near or full capacity.

As to when this dreadful saga might finally end, the administration of Pfizer’s coronavirus vaccine finally began last week as healthcare workers received the first batch of doses. According to Fauci, healthy Americans will likely start receiving the vaccine sometime in late-March or early April. Assuming that a majority of Americans take the vaccine, Fauci believes that life could return to a semblance of normalcy sometime by next summer

“I believe if we’re efficient about it and we convince people to get vaccinated, we can accomplish that by the end of the second quarter of early 2021, namely by the end of the late spring, early summer,” Fauci said earlier this month. “It’s really going to depend on the efficiency of the rollout.”