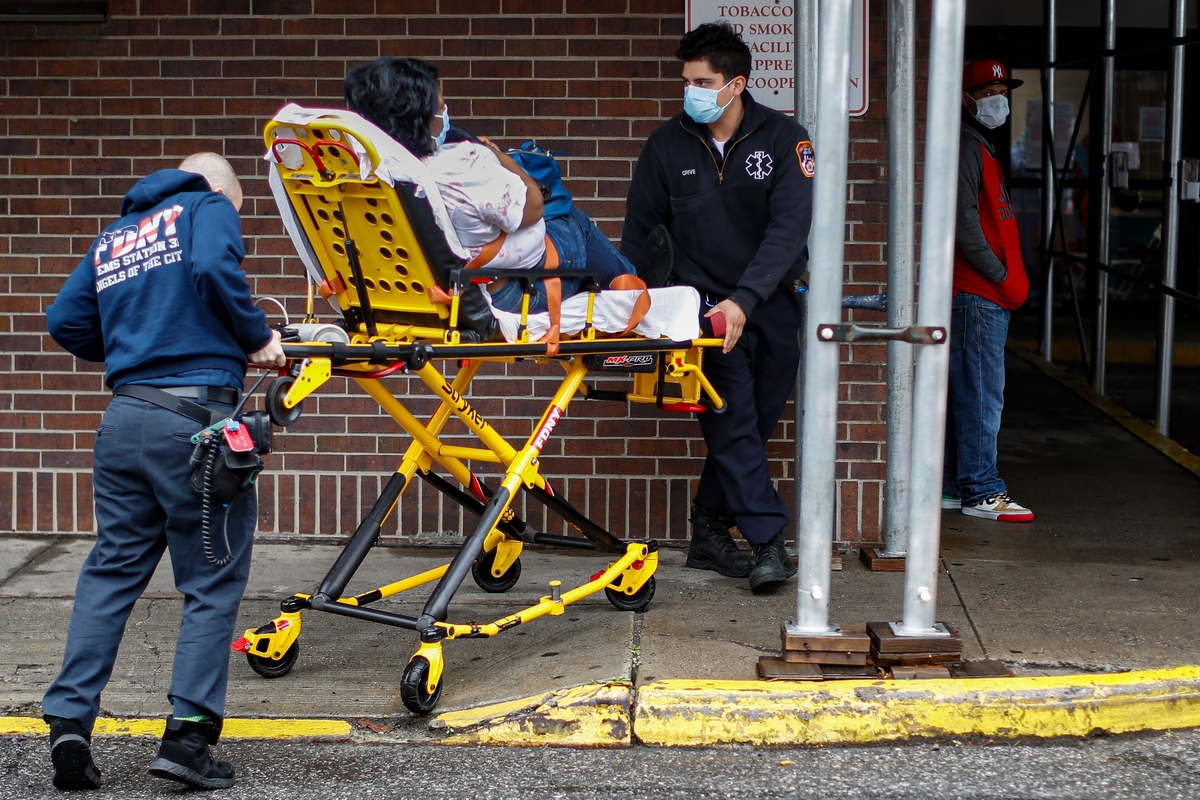 UPDATE June 4th, 2020: An investigation from The Guardian raised concerns about the validity of the Surgisphere data used in the study, prompting an independent review from co-authors of the study, as well as an expression of concern from The Lancet.

UPDATE June 5th, 2020: The Lancet retracted the study after the co-authors were not able to verify the Surgisphere dataset. The original post follows below.

Several frontrunners emerged in the race to find useful coronavirus drugs that can speed up recovery times and reduce complications. There are different classes of meds that might be used in COVID-19 therapies, too. Some of them are brand new drugs based on antibodies that can neutralize the virus and provide short-lived immunity. Others are vaccine candidates that will teach the immune system to create its own COVID-19-killing antibodies. And then we have common drugs that are already used to treat various other medical conditions and have been repurposed for COVID-19 treatment.

Hydroxychloroquine is the most controversial one in that last group, and it’s all thanks to the remarks and actions of a single man who has been convinced of the drug’s efficacy in fighting COVID-19. Science is kicking back with proof to the contrary though, and a massive hydroxychloroquine study reveals the drug does more harm than good. And yes, that “harm” can include death.

It all started with a promising study from France a few months ago, followed by anecdotal evidence that hydroxychloroquine works against the novel coronavirus. The drug is already safe and effective at fighting malaria, lupus, and rheumatoid arthritis, and the French study seemed like fantastic news. But then President Trump made the drug sound like a game-changer, a drug that could save COVID-19 patients. Some took his advice and attempted to use the drug to prevent the disease, and at least one person died in the US after ingesting a substance with a similar name. People in Nigeria poisoned themselves as well.

As more evidence kept coming in about potentially harmful effects of hydroxychloroquine, Trump and his supporters dialed down their rhetoric. But then Trump shocked the world by claiming that he has been taking hydroxychloroquine in an effort to prevent COVID-19 despite the fact that there has never been any suggestion that the drug might stop infections.

A crucial detail about the safety of hydroxychloroquine is that the drug has been safe for so many years because of the dosages used in fighting specific ailments. COVID-19 therapies have all relied on higher doses, which can explain the increased risk of side-effects or even death. Now, a brand new study published on Friday in The Lancet provides extensive evidence of the harm that hydroxychloroquine use can have in COVID-19 therapy. The study could be the final nail in this drug’s coffin when it comes to coronavirus cures.

Experts who talked to The Washington Post agree that hydroxychloroquine is a bad idea for COVID-19 patients in light of the study.

The study looked at 96,000 coronavirus patients hospitalized on six continents and found that people who took it were at higher risk of death compared to those who didn’t. Harvard Medical School professor Mandeep Mehra looked at COVID-19 patients hospitalized between December 20th, 2019, and April 14th, 2020, in 671 hospitals worldwide, excluding people on ventilators and patients who received remdesivir. The mean age of the group was 54 years, and 53% of the cohort were men.

Mehra said that using hydroxychloroquine for COVID-19 is unwise. “I wish we had had this information at the outset,” he said, “as there has potentially been harm to patients.”

“It’s one thing not to have benefit, but this shows distinct harm,” Scripps Research Translational Institute cardiologist Eric Topol told The Washington Post. “If there was ever hope for this drug, this is the death of it.”

Stanford University School of Medicine director of preventive cardiology David Maron said “these findings provide absolutely no reason for optimism that these drugs might be useful in the prevention or treatment of COVID-19.”

The drug “is maybe harmful and that no one should be taking it outside of a clinical trial,” said Cleveland Clinic cardiologist Steven Nissen.

This new study was observational, meaning the drug wasn’t studied against a control group, but the conclusions are “very concerning,” former FDA chief scientist Jesse Goodman said. Former FDA official Peter Lurie added that the study is “another nail in the coffin for hydroxychloroquine — this time from the largest study ever.”

The National Institutes of Health (NIH) announced last week a hydroxychloroquine clinical study of 2,000 adults to observe its effects combined with azithromycin on COVID-19 patients. A similar study is underway in the UK, looking to see if the drug can protect medical personnel from infection. Topol said of the US randomized trial that NIH should reconsider it in light of the Harvard research, and the other smaller studies that proved hydroxychloroquine can be harmful. “It’s very hard to ignore that signal, and it’s worrisome to continue giving it,” he said.

University of Michigan cardiovascular specialist Geoffrey Barnes thinks the study should go on, as only the conclusions of a clinical trial would reduce the enthusiasm of some people about hydroxychloroquine.