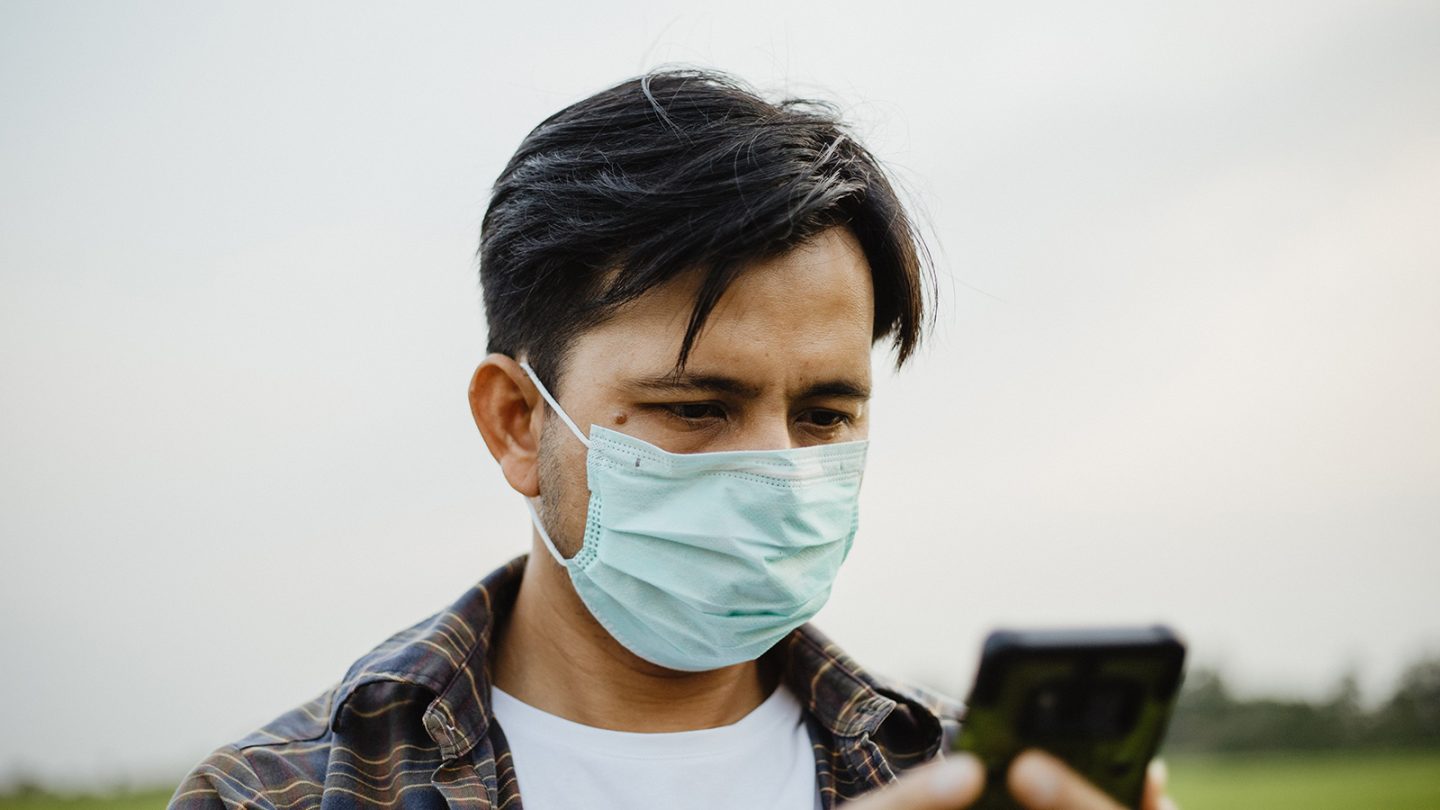 Chloroquine and hydroxychloroquine are the talk of the town right now, as many people wrongly see them as miracle cures for the novel coronavirus that’s ravaging the world. It all stems from the fact that President Trump boasted about these potential COVID-19 treatments during a press conference, adding that he felt good about them. It didn’t matter that Dr. Anthony Fauci, Trump’s director of the National Institute of Allergy and Infectious Diseases, tried to play down the president’s remarks during the same briefing, saying the evidence is anecdotal and that “you really can’t make any definitive statement about it.” He added that clinical trials would be needed before anything is determined. But the harm was already done. We already have instances of people dying after buying the off-the-shelf anti-malarial treatment and using it themselves at home in an attempt to prevent a coronavirus infection.

Before we go any further, let’s make it clear to everyone: do not buy any drug that may be in testing right now as COVID-19 therapies. Experimenting with chloroquine or any other treatment in an attempt to avoid infection can lead to serious harm or even death. Always follow the guidance of doctors and let them decide whether experimental therapies are required.

It all started a few days ago when a limited French study revealed promising results for hydroxychloroquine (Plaquenil). The same doctors also combined Plaquenil with an antibiotic called azithromycin, a combo that seemed to dramatically shorten the recovery time in COVID-19 patients. The French government, however, said further testing was required.

This was even before Trump’s remarks about the anti-malarial, which made it famous around the world. The WHO reportedly included the chloroquine and hydroxychloroquine therapy in its coronavirus drug megatrial only because of the huge popularity of the drug.

Trump’s praises have been heard around the world, prompting Nigerian authorities to issue a warning over chloroquine after three people in the country overdosed on the drug. CNN reports that pharmacies in Nigeria have taken advantage of the frenzy, and the drug’s price increased more than 400% in a matter of days.

Now, a man in Arizona died after ingesting what he thought was chloroquine in an attempt to prevent getting the new coronavirus. “I saw it sitting on the back shelf and thought, ‘Hey, isn’t that the stuff they’re talking about on TV?'” his wife told NBC News. “We were afraid of getting sick.” It took them 20 minutes to experience unexpected symptoms. The woman said she first felt “dizzy and hot” and then started vomiting. Her husband started developing respiratory problems and was rushed to the emergency room where he died.

It turns out that the couple, both in their 60s, took an additive called chloroquine phosphate that’s used to clean fish tanks, not the anti-malarial they saw on TV.

That’s an unfortunate case that goes to show that you shouldn’t self-diagnose any medical condition, let alone take unproven treatments in an effort to avoid it. Always call your doctor, especially if you suspect you’ve been infected with the novel coronavirus. Also, while some people overdosed on chloroquine or ingested a substance that sounded like the right medicine, the drug may still work in coronavirus therapies. The point is that we just don’t know for sure, and any treatment has to be prescribed and observed by trained medical professionals.

A man from Florida thinks the drug saved his life, Fox 11 LA reports. He was admitted to the hospital, where doctors confirmed he was infected. He ended up on oxygen in the ICU and after a week he was told the doctors could not do anything else for him. That’s when the man asked for the hydroxychloroquine treatment, and doctors agreed. He recovered, showing no fever or pain, and he was able to breathe again. Doctors think it’s his immune system that defeated the infection, but the man, who was told that his death was imminent, believes it’s the new drug that saved him.

This is precisely the kind of anecdotal evidence that might prompt some people to take matters into their own hands and treat themselves at home. Again, please don’t kill yourself.

Finally, we’ll add that only a vaccine can prevent COVID-19 and there is currently no vaccine available. One might be approved and ready for use next year, at best. Other drugs that might be used to treat the disease will not work before the virus has infected your body, so please don’t try to take anything to prevent infection.