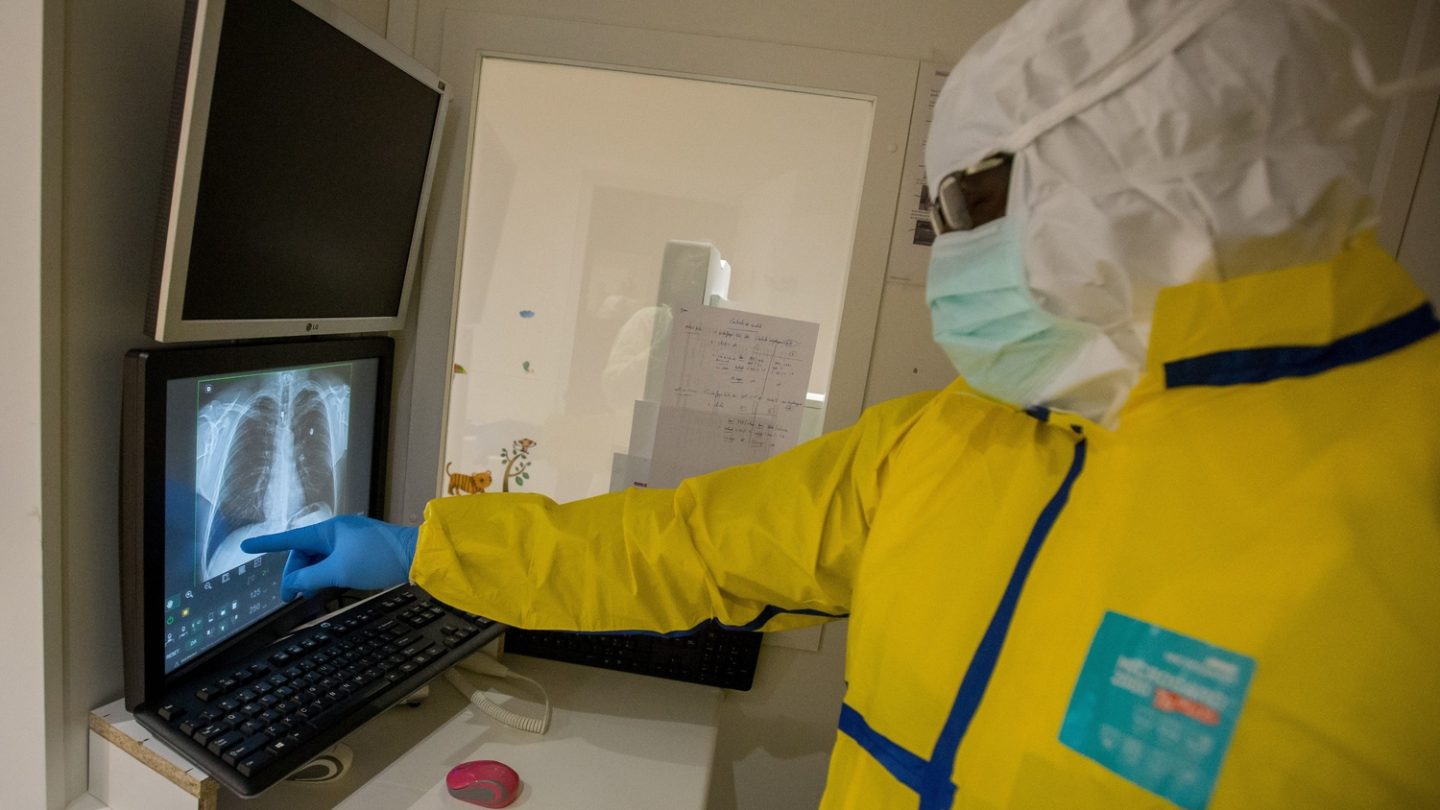 More than four months after the emergence of the novel coronavirus, the world is still stuck mostly indoors as it looks to reduce the spread of the virus and prevent medical systems from collapsing. We still don’t have a drug that works against COVID-19 or a vaccine, but that’s because we’re only getting started. A vaccine will likely be ready for mass inoculations in 12 to 18 months. Before that happens, we’ll also know whether any of the promising COVID-19 treatments that you’ve heard about on TV actually work. New results are already here for two of these promising drugs, but neither shows any promise. The good news is that they’re not definitive and more research is required on both hydroxychloroquine and remdesivir.

Hydroxychloroquine is the controversial anti-malaria drug that President Trump lauded on TV enthusiastically even though there wasn’t enough evidence to warrant such praise. He even said the administration bought 29 million doses of the drug. Recent studies from France and Brazil revealed hydroxychloroquine isn’t as effective as believed against the novel coronavirus, and said that some patients may exhibit severe cardiac incidents because of the medicine. Now, a new study conducted by the New York State Department of Health has more bad news about hydroxychloroquine.

600 patients from 22 hospitals in the greater New York City area were included in the study, CNN reports, and the research revealed the drug didn’t have the desired effect. “We don’t see a statistically significant difference between patients who took the drugs and those who did not,” dean of the University at Albany School of Public Health David Holtgrave about the study, which is yet to be peer-reviewed or published.

Of the 600 patients, 300 took the combination of hydroxychloroquine and azithromycin, 200 took one of the two drugs, and 100 took neither drug. The doctors were more likely to prescribe the medications to very sick patients, including people who had diabetes and coronary disease, or who were more likely to have shortness of breath upon admission.

Because these patients were in a worse condition, they had higher death rates and heart complications. CNN notes that once the researchers made a statistical adjustment, they found no significant difference in the death or complication rates between the patients who took the drug and those who didn’t.

What’s important to note is this isn’t a study that respects the double-blind randomization rule. That’s the gold standard in medicine, and it’s the kind of research that could yield more objective results. In double-blind randomized trials, the drug and a placebo pill are given randomly to patients regardless of their medical condition. More importantly, the doctors treating the patients don’t know who took the drug, in this case, hydroxychloroquine.

The first results for a remdesivir trial that respected the gold standard explained above have been published and then deleted by the World Health Organization (WHO). “A draft document was provided by the authors to WHO and inadvertently posted on the website and taken down as soon as the mistake was noticed. The manuscript is undergoing peer review, and we are waiting for a final version before WHO comments,” a spokesperson told The Guardian.

The drug that Gilead developed for Ebola has been seen as a possible treatment for COVID-19. Only recently, a remdesivir study that’s yet to be published leaked in Chicago and said that severe cases could experience a faster recovery after remdesivir treatment.

The new study WHO published comes from China and looks at severe COVID-19 cases. 237 patients with severe symptoms were included in the study, including 158 people who were randomly assigned remdesivir and 79 who got a placebo pill. There was no difference between the two groups when it comes to recovery time. 14% of people on remdesivir died compared to 13% of people who took the placebo.

Moreover, side-effects have been observed that prompted the researchers to stop it early. “Remdesivir was stopped early in 18 (11.6%) patients because of adverse effects, compared with 4 (5.1%) in the control group,” the report said.

Just like hydroxychloroquine, this is only one of the remdesivir studies out there and more research is required. The Chicago study seemed to suggest the drug might work on people exhibiting severe symptoms. More studies will deliver additional insight about both proposed therapies. Any drug that doesn’t involve Trump’s suggestions to beam light inside the human body or flood the veins with dangerous chemicals is worth exploring.