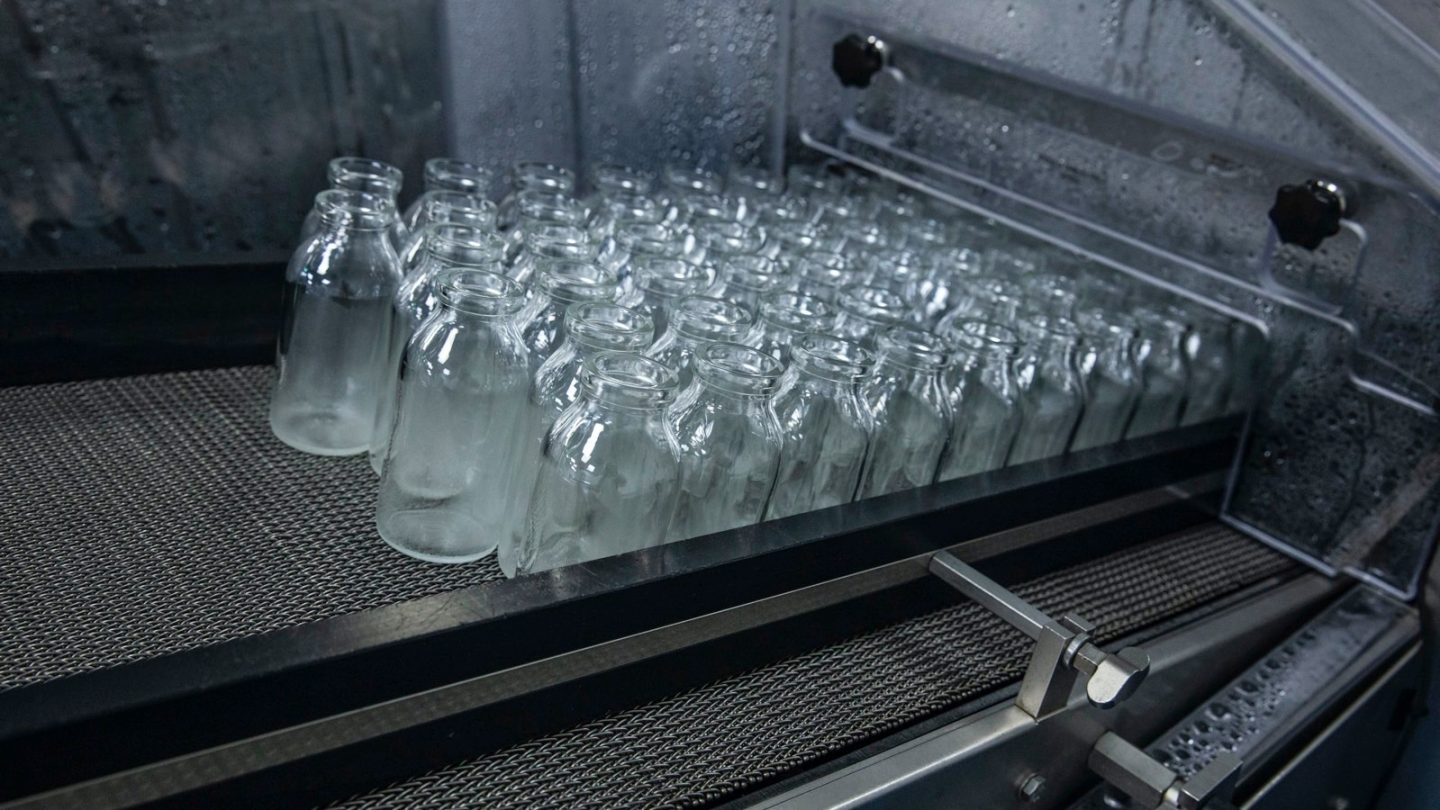 He may not be a doctor or health official, but Bill Gates is still a voice to listen to during the novel coronavirus pandemic. The Microsoft co-founder turned out to be quite the visionary, as he foresaw the dangers of an infectious disease that would catch the world off guard, and that’s precisely what happened with COVID-19.

The new virus is indeed very contagious, and nobody is safe from it. The virus spreads in the winter and the summer, and it may never be eradicated. But the world could have been in a much better place than it is right now. China stalled its response and revealed the virus was spreading human-to-human later than it could have. The US and other governments minimized the threat, failing to prepare accordingly for the imminent outbreaks. Restrictions were then lifted too soon in some regions, including US states, and that drove the infection rate to record highs. Add to that all the conspiracy theories that eroded the public’s trust and empowered anti-mask movements, and you get the complete picture of the pandemic.

Gates wasted no time getting involved in vaccine research funding, explaining the need to act as quickly as possible to advance the development of drugs that can potentially shield the world from COVID-19 in the coming years. He was not afraid to evaluate and criticize the government’s response along the way, and offer advice. In a new interview, Gates explained that three types of drugs that are currently in testing could “could cut the death rate dramatically” before vaccines become available.

“The very first vaccine won’t be like a lot of vaccines, where it’s a 100% transmission-blocking, and 100% avoids the person who gets the vaccine getting sick,” Gates told Business Insider. He added that “it’s much easier to test a therapeutic than it is a vaccine.” He thinks three types of drugs could soon be available for COVID-19 treatment.

“These things where nursing homes get infected, and very high death rates, the therapeutics will make a big difference there,” he said.

Anyone following COVID-19 updates closely might be familiar with the types of drugs that Gates spoke about, as they’ve been featured extensively in reports and studies in the past few months. The philanthropist says antivirals, corticosteroids, and monoclonal antibodies have the best chance to prevent complications and save lives.

Remdesivir is a new antiviral that showed some efficacy in COVID-19 therapy, as the drug can reduce recovery time in mild to moderate cases. A recent study also showed that the drug could reduce the risk of death by 62% compared to standard care. But remdesivir isn’t widely available, and it’s challenging to manufacture. Gates proposed that remdesivir should be reformulated “to be easier to give.” The drug has to be administered intravenously.

Dexamethasone is a corticosteroid that can prevent COVID-19 deaths in some critical cases. Gates explained that the Bill and Melinda Gates Foundation funded the UK study that proved the drug can improve the condition of some critical COVID-19 patients.

We’ve covered various monoclonal antibodies in great detail, as several companies kicked off clinical trials or reported preclinical results. Gates mentioned a few of them as well in his remarks.

“There’s three or four, including Regeneron, Eli Lilly, AstraZeneca, and others, that we’ll have data on before the end of the year,” Gates said. “That, in combination with the antivirals, could cut the death rate quite dramatically, which would be a very big deal.”

Gates also noted that these three kinds of therapies could offer results in a few months before vaccines are widely deployed. Gates thinks the field of therapeutics is “getting less attention than maybe it deserves” compared to vaccines.

“At least some of those are likely to work before the end of the year,” he said. “We’re trying to make sure that the ease of giving them, and the cost, and the availability, takes care of the entire world.”

Gates did warn that effective COVID-19 therapies won’t suddenly let us return to sporting events or bars. “You gotta get herd immunity [through vaccination] before you really do that.”