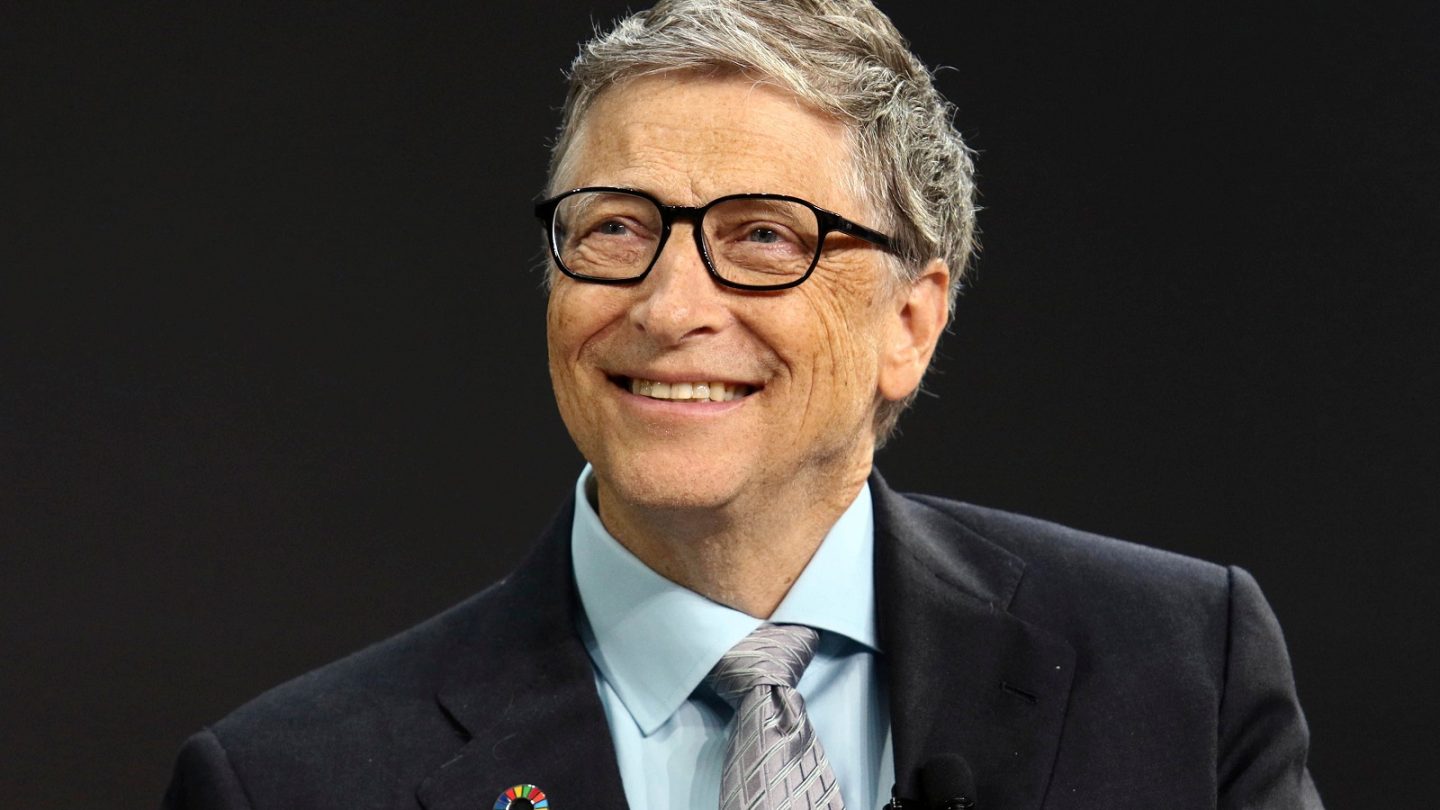 As bad as the second spike of the coronavirus pandemic has been in the United States, the silver lining was that the death rate had continued to drop even as our daily confirmed case count skyrocketed. Unfortunately, that trend ended in July, as the death toll began slowly creeping back up, and as of July 27th, the US was averaging over 1,000 deaths a day. This is the first time the seven-day average has been over 1,000 deaths since late May, but as awful as the US response to the pandemic has been, Bill Gates believes we will soon be able to control the death rate.

In an interview with CNBC’s Squawk Box this Monday, billionaire philanthropist and Microsoft’s co-founder Bill Gates said that we will have therapeutic drugs to more effectively treat COVID-19 before the end of the year, but added that we won’t be able to return to our normal lives until a safe and effective vaccine is readily available.

“You can see the therapeutic benefit faster than the protective benefit,” Gates said. “So I think there’s a good chance we’ll have substantial death-rate reduction by the end of the year with the combination of those new tools.”

During the interview, Gates mentioned remdesivir, which was one of the first treatments to show efficacy among those who had been infected with the novel coronavirus. Gliead Sciences produces the antiviral drug and has reported that it reduces the death in severe COVID-19 cases by 62% compared to standard care.

Therapeutic treatments are vitally important, and could save thousands of lives and reduce the strain on hospitals in areas where the infection rate is out of control, but Gates reiterates that vaccines are the endgame. In Gates’s view, therapeutics alone won’t be enough to “drive us back to complete normalcy.”

This is why Gates has been pouring most of his attention (and cash) into vaccine development. The Bill and Melinda Gates Foundation announced a donation of $100 million to the World Health Organization in February, and then they pledged $1.6 billion to the Gavi vaccine alliance in June.

Gates says he’s encouraged by the progress being made by Regeneron, Eli Lilly, and AstraZeneca, and is especially interested in the work they are doing with monoclonal antibodies. Those are just a few of the companies in the race to get a vaccine to the public as quickly as possible. Just this week, Pfizer and BioNTech announced that their vaccine candidate has entered its Phase 3 trial after promising results from early-stage trials. Up to 30,000 participants will take part in the trial, and if it is successful, the companies could seek regulatory approval in October.