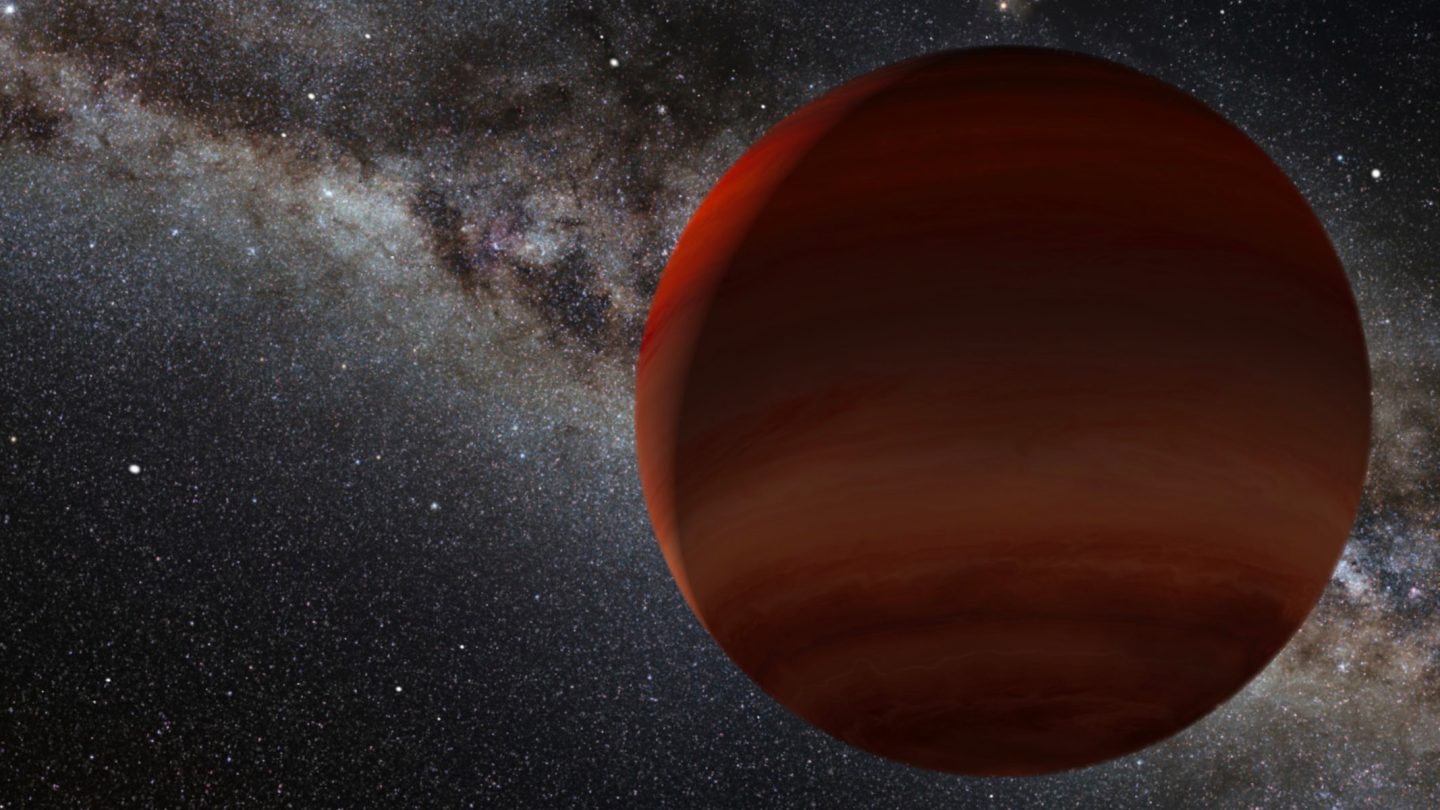 Space is huge and there are only so many scientists on Earth studying it at any given time. That means there’s a lot that could go unnoticed, especially when NASA and other space agencies have countless spacecraft and telescopes gathering data night and day. That’s where citizen scientists come in, and as NASA explains in a new blog post, a team made up of members of the general public have helped to discover nearly 100 new objects in our cosmic backyard.

Using data from the NEOWISE survey, the Spitzer Space Telescope, and the National Science Foundation’s NOIRLab, amateur scientists helped to discover a whopping 95 new objects hanging out near our Solar System. They’re called brown dwarfs, and while they don’t light up the night sky, that doesn’t make them any less interesting.

As NASA explains, brown dwarfs lie somewhere between planets and stars. They’re not large massive enough for fusion to be taking place in their core, and thus they can’t become true stars, but they’re much larger than planets. Their temperature can range dramatically, from thousands of degrees to as cool as Earth, depending on their mass and other factors.

“Brown dwarfs with low temperatures are also small in diameter and therefore faint in visible light,” NASA says. “Still, they give off heat in the form of infrared light, which is invisible to the human eye yet detectable by telescopes such as NEOWISE and Spitzer. For cold brown dwarfs like those in this study, the infrared signal is also faint, so they are easier to find the closer they are to our solar system.”

With a wealth of data from the various observation campaigns at their disposal, the researchers were able to spot the telltale signs of the brown dwarfs and begin to catalog them.

“This paper is evidence that the solar neighborhood is still uncharted territory and citizen scientists are excellent astronomical cartographers,” Jackie Faherty of the American Museum of Natural History in New York, co-author of the study, said in a statement. “Mapping the coldest brown dwarfs down to the lowest masses gives us key insights into the low-mass star-formation process while providing a target list for detailed studies of the atmospheres of Jupiter analogs.”

Understanding these strange worlds and mapping their existence in our immediate cosmic neighborhood can give us some clues as to how our region of the galaxy evolved and changed over time. If you want to help and participate in the project or ones like it, you can check out the ongoing efforts at Backyard Worlds.