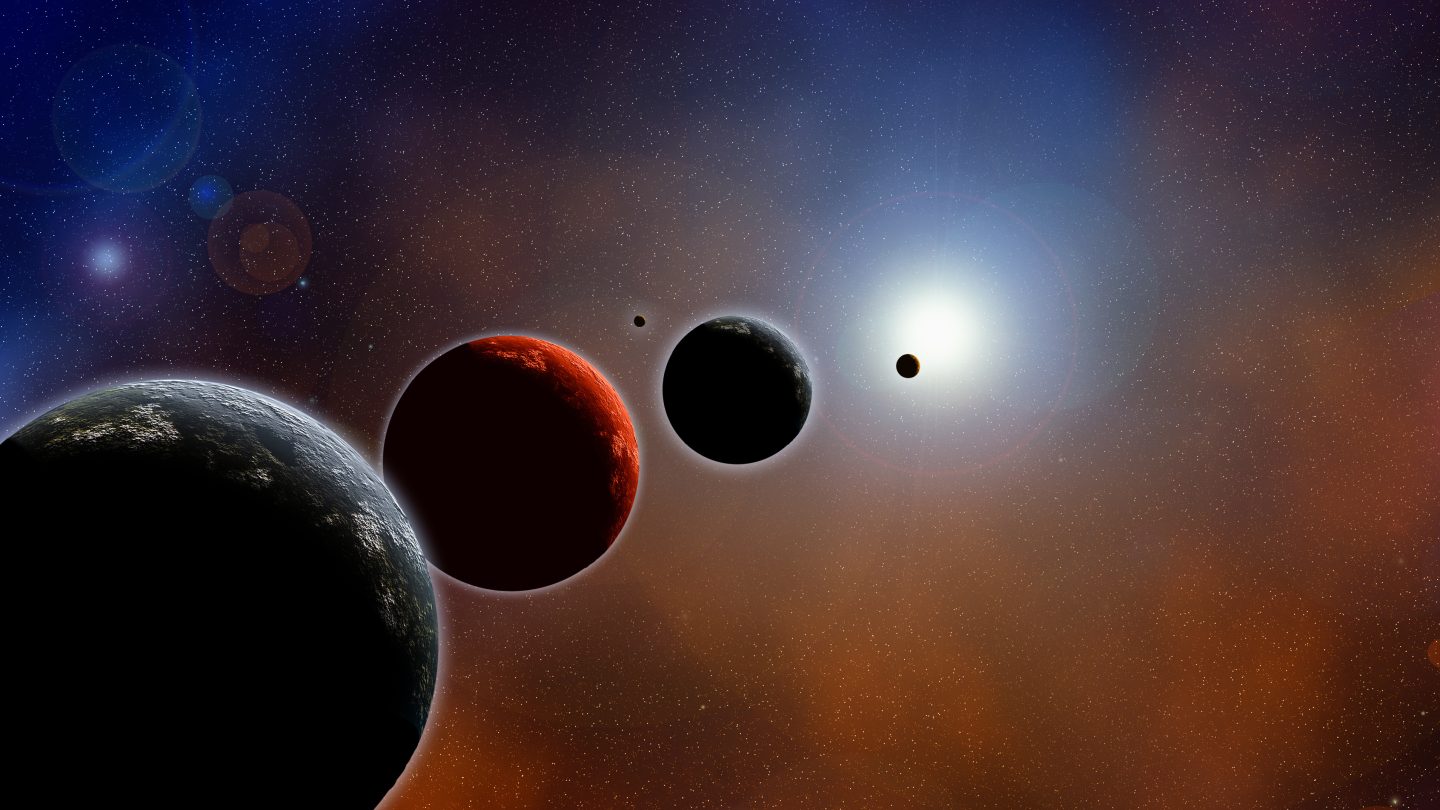 The skies are giving us a rare and stunning sight this month, as a five-planet planetary parade will be visible in June of 2022. The parade of planets will include Mercury, Venus, Mars, Jupiter, and Saturn, all in that order. They’ll be visible throughout the sky from lower in the east to higher in the south.

Here’s when to see the June planetary parade

The June planetary parade has been visible since early this month, as originally noted by Sky and Telescope. However, the best time to see the parade was the morning of June 24. While it won’t be as bright throughout the rest of the month, the parade will continue throughout Monday, June 27.

The separation between Mercury and Saturn was also at its smallest in early June, but the parade is still worth checking out as it continues throughout the later part of this month.

Ultimately, your best bet for viewing this parade is to head out early in the morning, before the Sun is too high in the sky. As the Sun rises higher, the light from its rays will wash out the visibility of certain planets, such as Mercury. You may still be able to see some of the others, but you won’t get the full effect.

But what makes this June planetary parade so special is the fact that we haven’t seen one of its kind since 2004. Sure, we’ve reported on planetary parades, and they aren’t that rare a sight on their own. But it’s very rare for us to see one that includes five separate planets. Especially in the order of their closeness to our solar system’s Sun.

Normally when planetary parades happen, they’re just made up of multiple planets appearing in the sky together. In this case, though, the planets are actually lined up in the order that they appear closest to the Sun. Mercury and Venus are the two closest planets to our Sun. Then the Earth rests at number three, with Mars, Jupiter, and Saturn taking up the next three spots.

Skywatchers will definitely want to take advantage of the opportunity this month. Especially since we’re unsure when another similar parade will happen. All you’ll need to do to get the most out of June’s planetary parade is head outside before the Sun has risen too high. Make sure to grab a pair of binoculars, or even just look with your naked eye.

You should then be able to spot the five planets as they make their way into the sky, starting with Mercury, then moving on to Venus, Mars, Jupiter, and Saturn. We saw a similar parade back in April, though it didn’t include five planets at once.