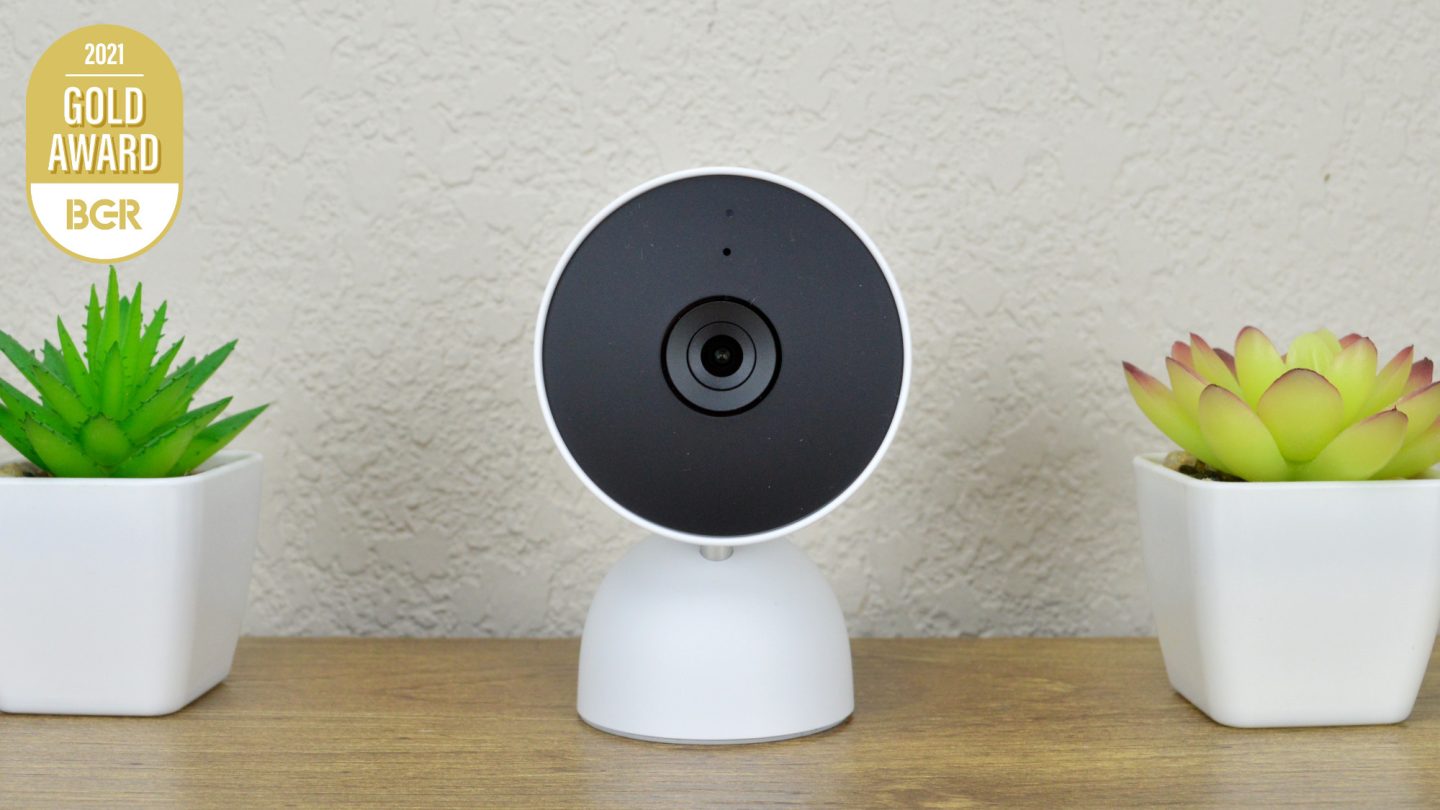 Recently, Google took the wraps off of a slew of new smart home security devices, including a slate of different security cameras for different situations. All of the cameras boast Google’s excellent AI smarts and easily integrate with the rest of your Google-based smart home. We already reviewed the battery-powered Nest Cam — and now it’s time to take a look at the Google Nest Cam (Indoor, Wired).

Setting aside the terrible naming scheme, the indoor, wired Nest Cam looks to offer everything we loved about the battery-powered device, but in a smaller, cheaper body. At only $99.99, the device could easily be the security camera to beat for those who want something in their home.

Does the Google Nest Cam (Indoor, Wired) live up to the hype? Or should you skip it and go for something else?

The overall design of the Indoor Wired variant Google Nest Cam is very similar to the rest of the lineup. It has a larger main camera module, with a bulbous stand. The standard model comes in all white with a black front, but unlike the battery-powered model, it’s also available in a number of different colors, including “Linen,” “Fog,” and “Sand with Maple Wood Base.” We’re reviewing the normal-old white model.

There’s really not much to the Nest Cam’s design — but that’s not a bad thing. The camera looks a little bulky in pictures, but it’s actually quite compact. Unlike the battery-powered model, it has a permanently-attached power cable, which protrudes from the back of the camera.

The camera seems strong and well-built. While it’s built out of plastic, it’s a strong plastic that should be able to withstand most bumps and knocks. The built-in cable is pretty long, which makes sense considering the versatile places it might be placed. That said, I do wish it could be powered through a removable cable. That would allow users to get a cable that’s the right length — whether longer or shorter.

The camera can be placed on a table or mounted to a wall or the ceiling. I used it on a table, but it comes with all the hardware you would need to mount relatively easily.

Setting up the Google Nest Cam is very easy. You’ll plug the camera in and open the Google Home app, then tap the ‘+’ button and then “Set up device.” Then, follow the on-screen instructions to connect to the camera and add it to your home, which may involve scanning the QR code that comes in the box. The whole process took me a minute or so.

Setting it up physically is pretty easy too. As mentioned, I mainly just used it on a table, but you can mount it. That involves screwing it into the wall using the included hardware.

Google has been building more smart features into its security products, and despite the lower price tag, you’ll get most of those smart features in the wired Nest Cam. There are plenty of AI-based features that you can take advantage of. Unfortunately, however, many of the best ones are locked behind a paywall.

Thankfully, there is some included stuff. For example, the camera can recognize objects and define activity zones for things like doors, or floors, so you can avoid someone walking past your window constantly triggering motion alerts. The camera can go a step further for pets, and detect the difference between an animal and a person walking through the frame — so you could be alerted if a person is seen, and not an animal. Each zone can have its own settings too. So, you could set animals to trigger an alert in one zone, but not another.

Then there are the paid features, and they really unlock the value of the camera. One of the best of those is that the camera can give you a specific alert for audio, like a smoke alarm. This does away with the need to necessarily buy a separate smart smoke alarm. Other paid features include the ability to call 911 from the Google Home app.

The app that works with the wired Google Nest Cam is the Google Home app, and it works just like it always does. If you’ve used it for any other smart home devices, you’ll easily be able to navigate it here, even though there are a few camera-specific features.

Through the app, you can set activity zones, see a live feed of video, change home and away routines, and more. At times, you will find yourself having to dig through the settings a little, but once you get used to how the app works, it’ll be relatively easy.

Generally speaking, the Google Nest Cam offers a decent video quality that works well in both good lighting and at night. It’s not a 4K camera — it’s limited to recording at 1,080p at 30 frames per second, with support for HDR. It has a 130-degree field of view, which isn’t huge but should be wide enough for most indoor environments.

Given the price, the video quality is fine. It also offers features like Night Vision, though the low-light vision isn’t quite as good as a camera with a floodlight, like the Nest Cam Spotlight. Of course, you wouldn’t normally place a spotlight cam indoors — and for an indoors camera, this one looks great.

Of course, higher resolution video definitely will look better than this, and I do wish that video quality, in general, was a little better, even for the price. But most should find that it does the job. 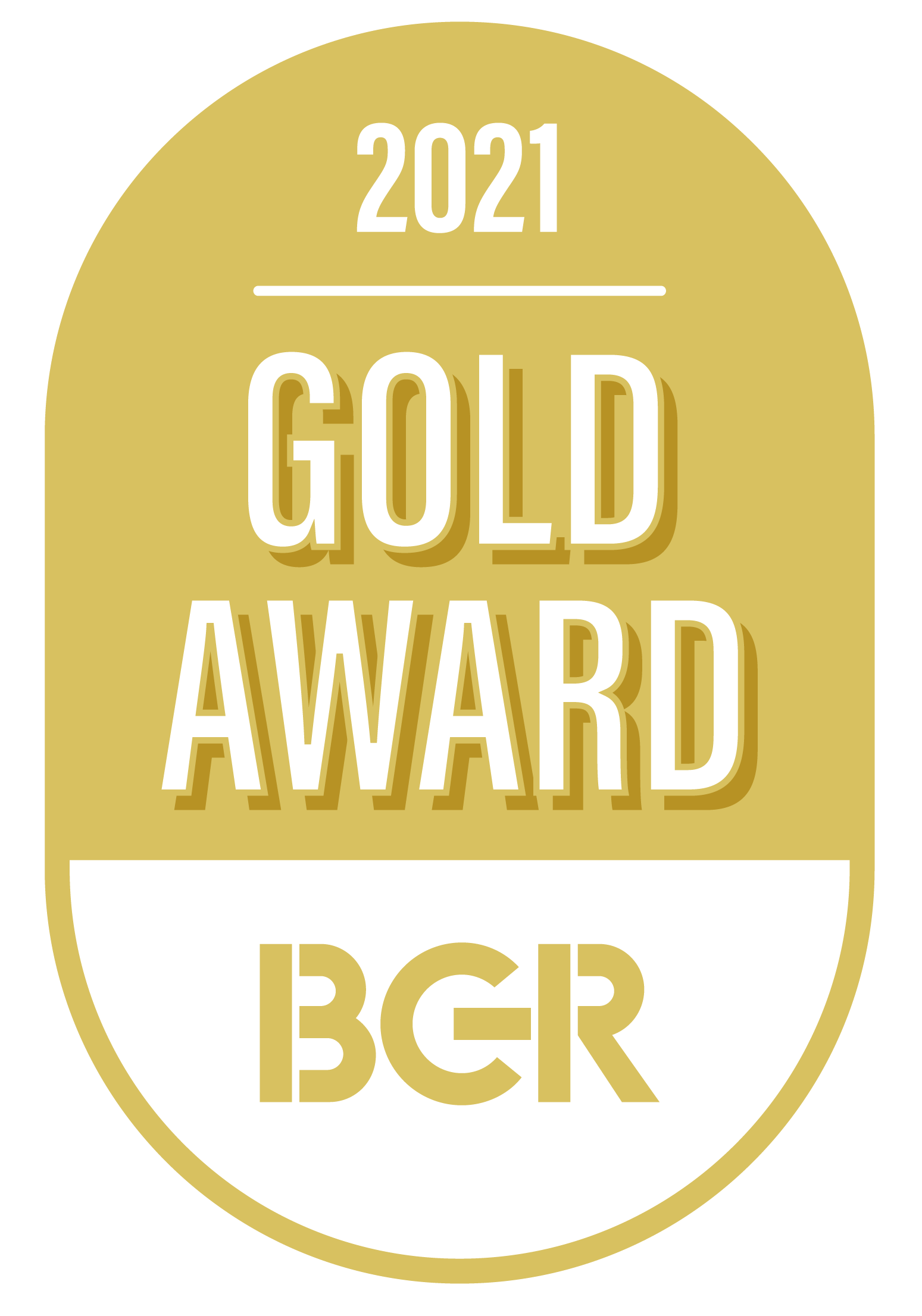 The 2021 Indoor, Wired Google Nest Cam is a solid security camera, especially for the price. The best thing about it has nothing to do with the video quality or design. Instead, it’s the fact that it has great smart features, and works well with the rest of your Google products. We do recommend factoring in a Nest Aware subscription into your budget, but even if you can’t, you’ll appreciate being able to use the Nest Cam as a solid, basic security camera.

The Google Nest Cam is a great option for the price, but it’s not the only option for the price. Perhaps the biggest competition comes from Amazon brands, like Blink. Most of Blink’s cameras are cheaper than the Nest Cam, so if you’re just looking for a solid entry-level camera, they may be the way to go. But they also integrate with the Alexa ecosystem, rather than the Google ecosystem. So, if you prefer to use Google Assistant and the Google Home app, the Google Nest Cam is still the way to go. If you can spend a little more and want a battery-powered option, it’s worth considering the battery-powered model.

Should I buy the Google Nest Cam (Indoor, Wired)?

Yes. If you use Google’s ecosystem and want a solid inexpensive camera, the Google Nest Cam is for you.