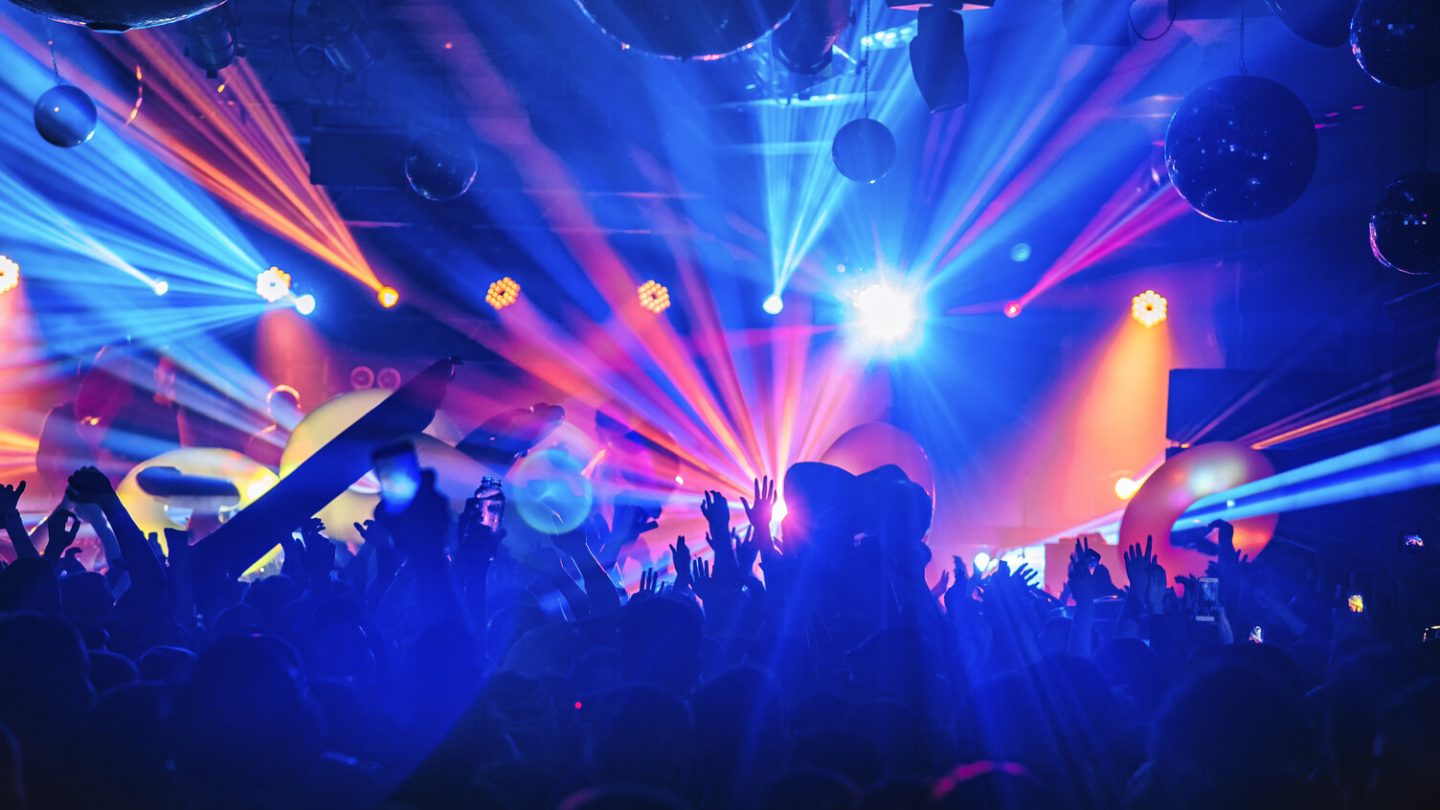 China’s Global Times newspaper, which is operated under the auspices of the country’s governing Communist Party, didn’t even try to conceal its dismissive attitude toward the West in a story the paper published Sunday about the myriad New Year’s parties and celebrations being held across Wuhan, China. More gatherings are going to continue to be held in this city that the rest of the world knows as the birthplace of the coronavirus pandemic, the story’s headline triumphantly declared, so the “West should get used to it.”

The whole article is basically a response to growing incredulity from elsewhere in the world that the city from whence the virus was unleashed on the globe is now at a point where its people can enjoy semi-normality and even go to parties without concern for social distancing. The article goes on to take a columnist from the UK newspaper The Telegraph to task, insisting that she “should better relate China’s experience in controlling the epidemic to her countrymen and government to help the UK control the spread of the virus, instead of being jealous and hostile about Wuhan’s celebration.”

That Telegraph columnist, Allison Pearson, had recently asked on Twitter “How has Wuhan achieved this without a vaccine?” and included images with her query that depict Wuhan residents’ New Year’s celebrations. In response, Yang Zhanqiu, deputy director of the pathogen biology department at Wuhan University, told the Global Times: “Wuhan was declared free of COVID-19 as the last domestic patient left hospital in April. Although winter has set in, Wuhan is still safe.’’

PARTY TIME: Revelers young and old enjoyed a fireworks display and danced together as they celebrated New Year’s Day in Wuhan, China, continuing the celebrations from the night before. https://t.co/O7rfcnnjJO pic.twitter.com/FKOMPy56kP

One night in Wuhan: COVID-19's original epicenter re-learns how to party https://t.co/2sSxpLGaEB pic.twitter.com/L7p1WSyg55

In mid-December, a 29-year-old textile shop worker in Wuhan named Zhang Qiong told Reuters how great it feels to be able to celebrate now with friends, after wiping birthday cake from her face in a crowded beer hall. In Wuhan, 76 days of draconian restrictions and lockdown measures that ended back in April 2020 reportedly wiped out the coronavirus there.

“After experiencing the first wave of epidemic in Wuhan and then the liberation, I feel like I’m living a second life,” Zhang told Reuters, while party-goers outside spilled into the streets without wearing any face masks. In other words, an unthinkable scene in the West right now.

Large public gatherings continue to be forbidden in most of the US, to say nothing of celebrations or the kind of public entertainment events that the international press has been reporting on out of Wuhan. And that will be the case at least in the US for the foreseeable future, with the US recording at least 213,437 new COVID-19 cases every day along with more than 2,600 virus-related deaths, based on a seven-day average of Johns Hopkins University data calculated by CNBC.

#环球时报Editorial: The final outcome of the world’s #COVID19 fight may depend on whether the US and the West can carry out important reforms to make up for their shortcomings in social organization and mobilization. https://t.co/ymTePyRh44 pic.twitter.com/5I3rNUUhsx

People in Wuhan, nevertheless, don’t intend to cower or live quiet lives in light of statistical trends like these. Quite the opposite, in fact.

The Global Times article continues: “More big gatherings like the New Year celebrations, sports events and live concerts will be staged in Wuhan, which was the hardest-hit city in China by COVID-19, during 2021, and the world had better get used to it, Wuhan residents said, calling on some Westerners to save their fellow countrymen following Chinese experiences rather than attacking Wuhan’s gatherings with prejudice and hostility.

“When large crowds of Wuhan residents took to streets and launched balloons to celebrate the arrival of 2021 on New Year’s Eve, in sharp contrast with what Western media called a ghost town like Times Square with roads closed but no live audience, some Westerners with jealous eyes were sarcastic about Wuhan.”

Meantime, this all comes as New York magazine has just produced an exhaustive, assiduously fact-checked and definitely provocative piece of reportage that probes the possibility of the COVID-19 virus being the result of a lab accident. Time was, social media would be quick to flag such an insinuation, but here we are almost one year after the outbreak of the pandemic in the US, and a mainstream outlet in the form of New York magazine has just published a piece that includes the following:

“What happened was fairly simple, I’ve come to believe,” Nicholas Baker writes in a January 4 piece for New York magazine about the COVID-19 pandemic. “It was an accident. A virus spent some time in a laboratory, and eventually it got out … SARS-2 was not designed as a biological weapon. But it was, I think, designed.”