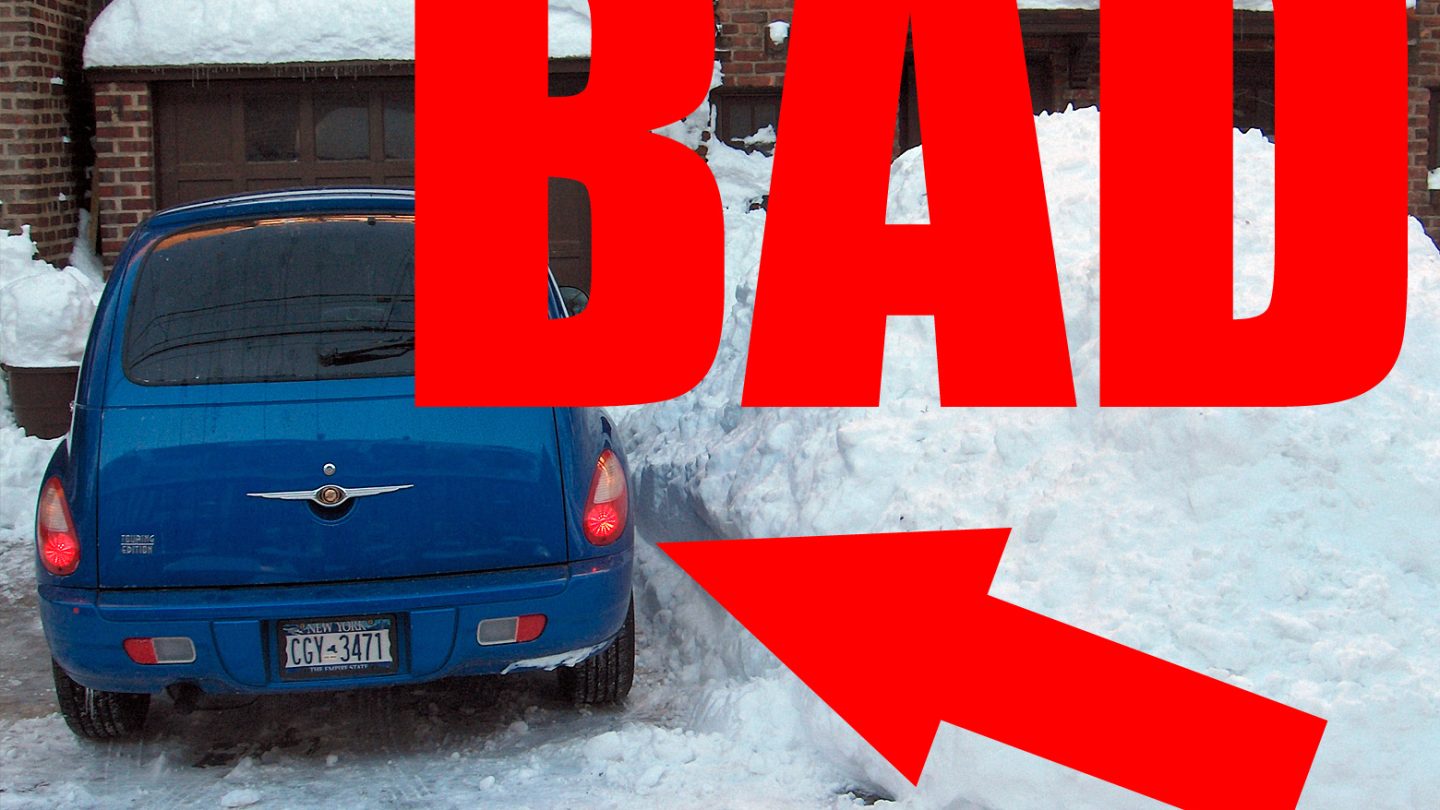 As someone who lives in Wisconsin, I can tell you that in the winter just about everyone with any sense takes a moment to start their car and leave it running for five or ten minutes before they actually depart. The same is true in Michigan, which shares Wisconsin’s habit of frigid winter.

But one unlucky driver ended up on the wrong end of a moody cop near Detroit and found himself with a $128 ticket for doing what virtually every other driver in the state does whenever the weather hits the single digits: warming up his car.

Nick Taylor, a Roseville, Michigan, resident left his vehicle idling in the driveway of his girlfriend’s house during the state’s recent cold snap. He intended to warm the car up enough so that his significant other and her child could comfortably hop in, but a Roseville police office had other thoughts. Instead of walking up to the door of the home or simply ignoring the very common sight of a car warming in a driveway, the officer left a pricey ticket on Taylor’s windshield for leaving the vehicle unattended.

“Every person warms up their car,” Taylor told local news station WDIV. “We live in Michigan!” Taylor estimates that he left the car in the driveway for five to seven minutes.

In the TV news report on the incident, the street where Taylor’s vehicle was ticketed appears to be a quiet residential neighborhood — not the kind of place you’d expect a running vehicle to be stolen in broad daylight and in the dead of winter. In fact, the vehicle’s spot in the driveway was no more than ten feet from the front door of the home itself.

Roseville’s police chief, James Berlin, is standing by the officer’s decision to ticket the vehicle, stating that warming a car in the driveway with the door unlocked “is purely a public safety issue.”

If cops are indeed cracking down on such a common habit of many cold-weather drivers, it’s a wonder not more tickets are being handed out. “I’ve done this every day for seven years,” Taylor said, and I’m right there with him.