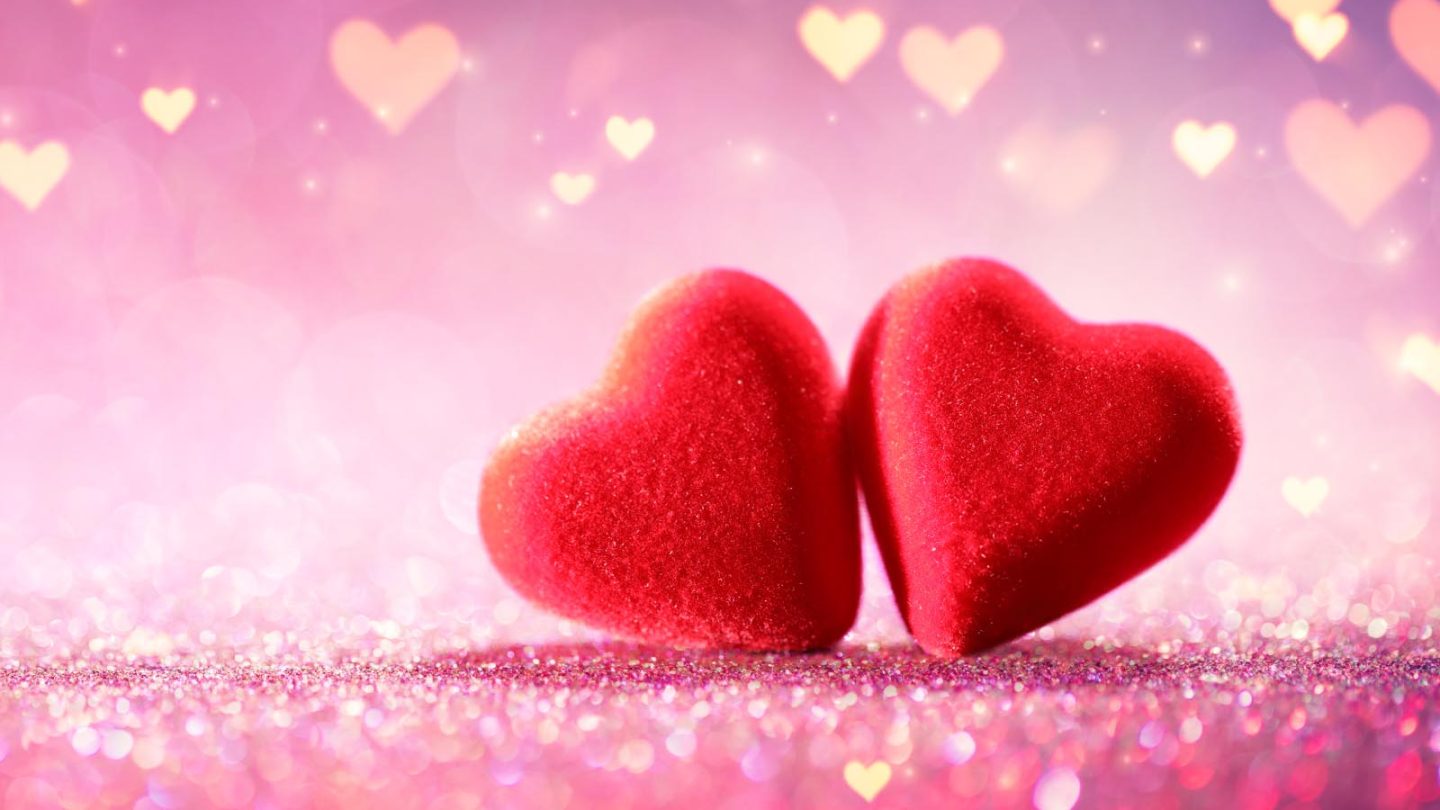 Depending on how you and your significant other feel about it, Valentine’s Day can be seen as either be a very important holiday to celebrate one another or a made-up cash-grab that should be ignored at all costs. If you fall into the former group, you’ve probably found yourself struggling to come up with a decent Valentine’s Day gift idea at one point or another over the years, and oftentimes it’s easy to fall back on old standbys like chocolate and flowers.

A new survey of approximately 2,000 Americans attempts to rank Valentine’s Day gifts based on how good or bad they are. The poll asked participants how disappointed they would be to receive specific gifts. The gifts with the highest percentage of disappointed recipients are obviously the worst of the worst. Can you guess what took the top spot?

Now, I’ve had to shop for plenty of Valentine’s Day gifts over the years and, yeah, sometimes it makes sense to just go with what you know works. However, some of the time-tested “favorites” actually ranked high when it came to disappointment. In fact, flowers were the second most disappointing gift idea, according to the respondents, and chocolates came in third. It kind of makes me wonder how well my gifts have been received over the years, but that’s a different topic for another day.

What you really came to see is what the number one worst gift idea is. Well, it’s something that I, personally, haven’t ever considered for V-Day, but perhaps you have. Are you ready? The worst gift idea, according to the survey, is furry handcuffs. Ha!

So, there you have it. Dinner and a massage are the way to go if you want the best odds of your significant other enjoying the holiday. Save the handcuffs for Sweetest Day.