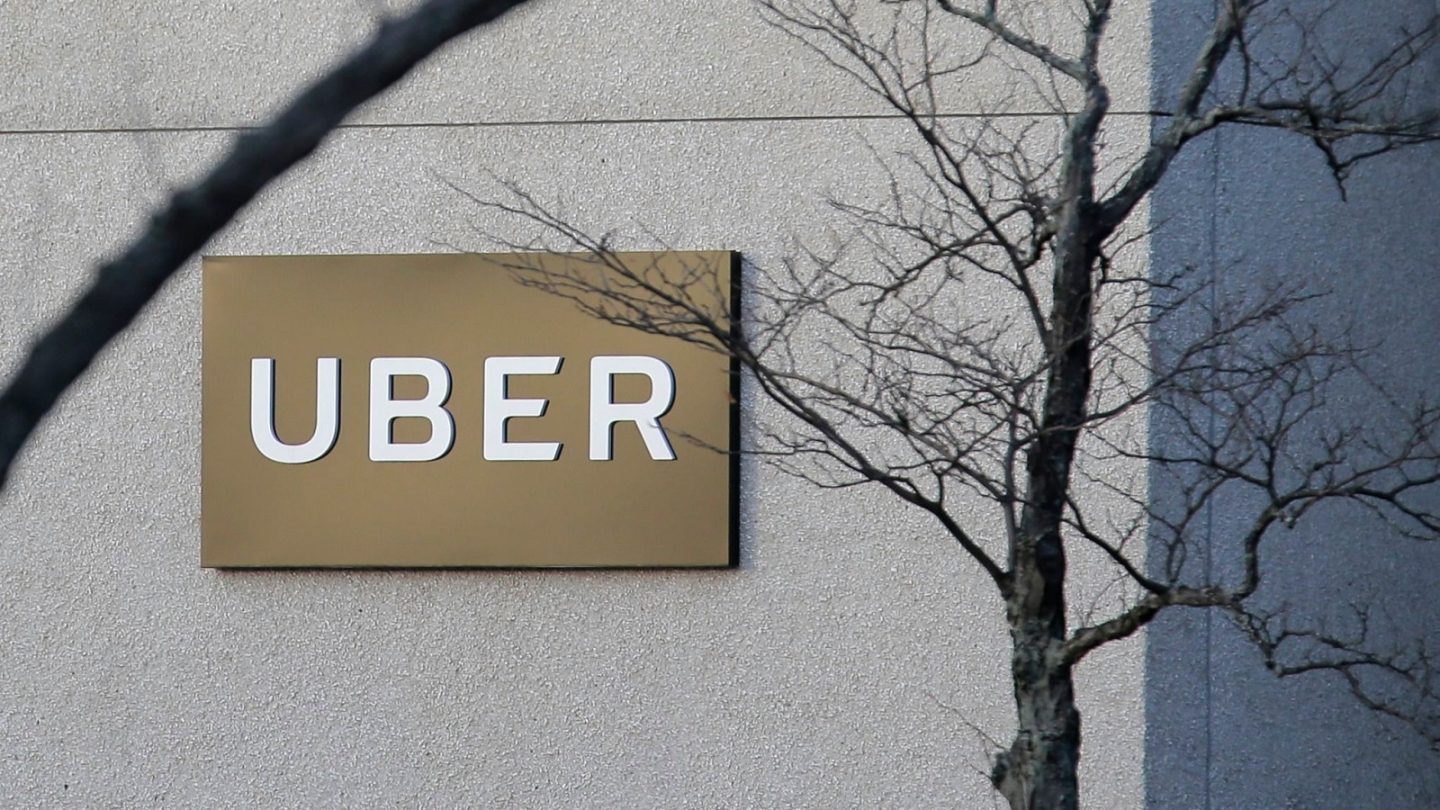 While many of us are stuck inside for the foreseeable future, attempting to “flatten the curve” by avoiding contact with anyone who may potentially be infected, there are plenty of people who have no choice but to brave the outside world in order to do their jobs and keep their paychecks rolling in. Few are putting themselves at greater risk of catching the coronavirus than rideshare drivers, and although a full shutdown of Uber, Lyft, and other rideshare services might be coming, Uber at least took a step in the right direction this week.

On Tuesday morning, Uber Senior Vice President for Global Operations, Andrew Macdonald, said on Twitter that the Pool option is being suspended in the US and Canada. Macdonald says that 18 cities will be affected by the change, including San Francisco, New York, and Seattle, where outbreaks have been the worst.

“In our efforts to help protect you, your riders, and our community, we’ve decided to suspend Uber Pool until further notice,” Uber announced in a statement to drivers on Tuesday morning. “All other types of Uber trips, including UberX rides and deliveries on Uber Eats, are still available.”

Uber also offered up the following series of guidelines it would like riders to follow if they do call for a ride:

In addition to suspending Uber Pool, Macdonald says that Uber is also sending in-app messages to riders reminding them to avoid travel if they can and take the necessary steps to keep themselves and drivers safe. This is coming just hours after Uber announced that it’ll be waiving all Uber Eats delivery fees for over 100,000 independent restaurants across the US and Canada. Uber is also helping the restaurants by launching “daily dedicated, targeted marketing campaigns—both in-app and via email—to promote delivery from local restaurants.”

These are important steps, but the fact of the matter is that any rideshare driver that has strangers hopping in and out of their car all day is taking a risk. Some drivers have called for the services to be shut down altogether, and while that doesn’t seem to be on the table quite yet, it might be just a matter of time at this point.