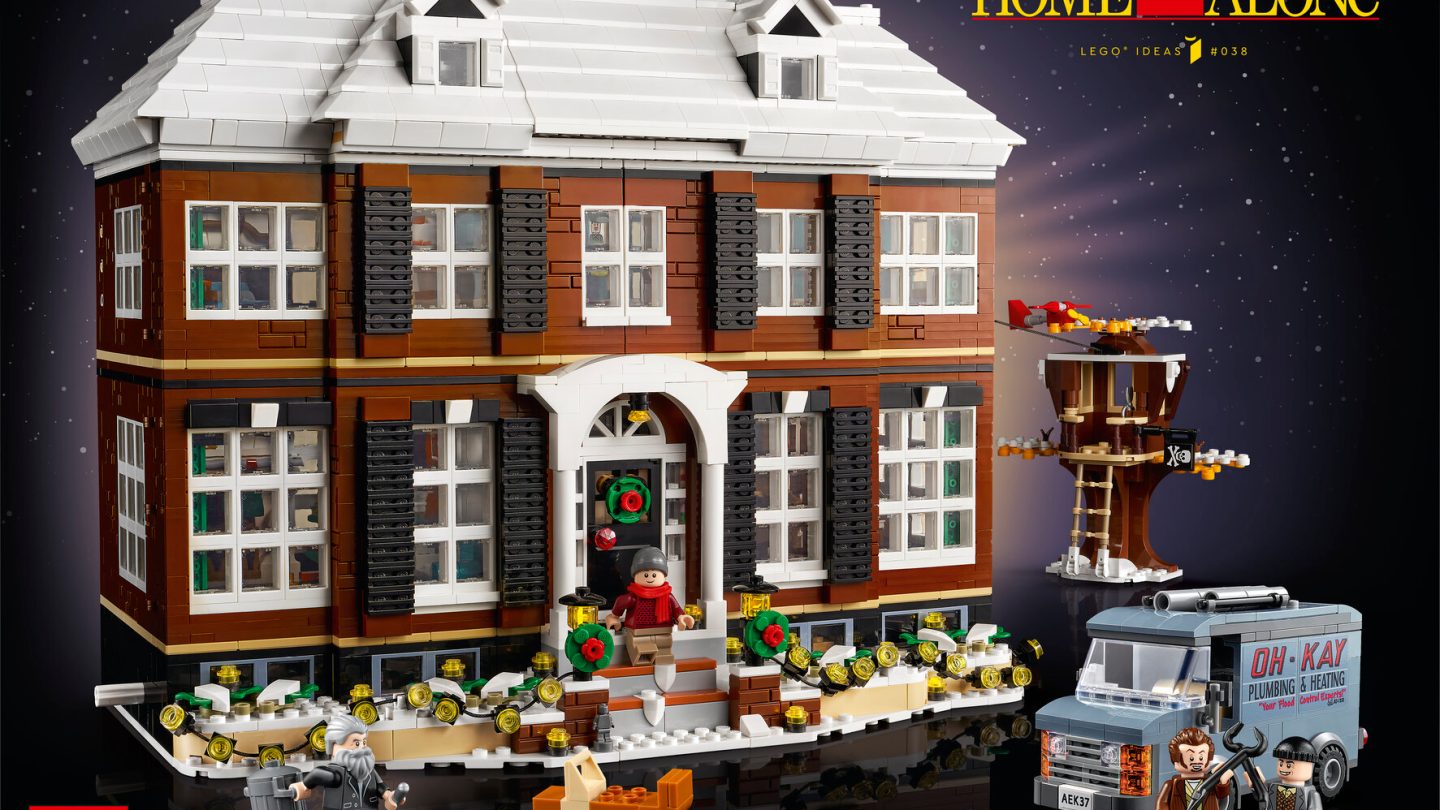 It’s a classic Christmas movie that, especially for those of us who grew up in the 90s, never gets old. But Home Alone is also something more than just a movie — it was the inspiration for a nearly 4,000-piece Lego set that recreates the McCallister family residence from the original film in painstaking detail, making this perhaps one of the most nostalgic toys likely to be found under Christmas trees this year.

‘That’s the one, Marv – that’s the silver donut’

Besides a faithful recreation of the McCallister home, the Home Alone Lego set comes with characters from the movie, including Kevin, the next-door neighbor Marley, and the Wet Bandits Harry and Marv.

And there are so many other touches throughout that fans of the movie will recognize, like the after-shave lotion in the bathroom that Kevin uses, plus Buzz’s pet tarantula and the paint cans that Kevin uses to booby-trap the house.

This Lego set — which has a mechanism to let you open it up and look inside once it’s all built —  also includes a fireplace, grandfather clock, a treehouse with a zipline, and a train set onto which Kevin has attached a cardboard cutout that he uses in the movie to make it seem like his house is bustling with people.

The set is available to buy directly from Lego as well as from Amazon, and it’s priced at $299.99.

“Just like every 90s kid, I grew up watching Home Alone and it (holds) a very special place in my heart,” Lego fan designer Alex Storozhuk said, in a press release from the company. “I can’t even imagine holidays without it. This movie is very nostalgic and makes those warm childhood memories come up every time.”

It feels only natural to assemble a Lego set like this one by having the Home Alone movie playing in the background — which is something you can do with a Disney Plus subscription. That’s the streaming home for the original film, which is available to watch right here and came out a little more than 32 years ago now (back in November of 1990).