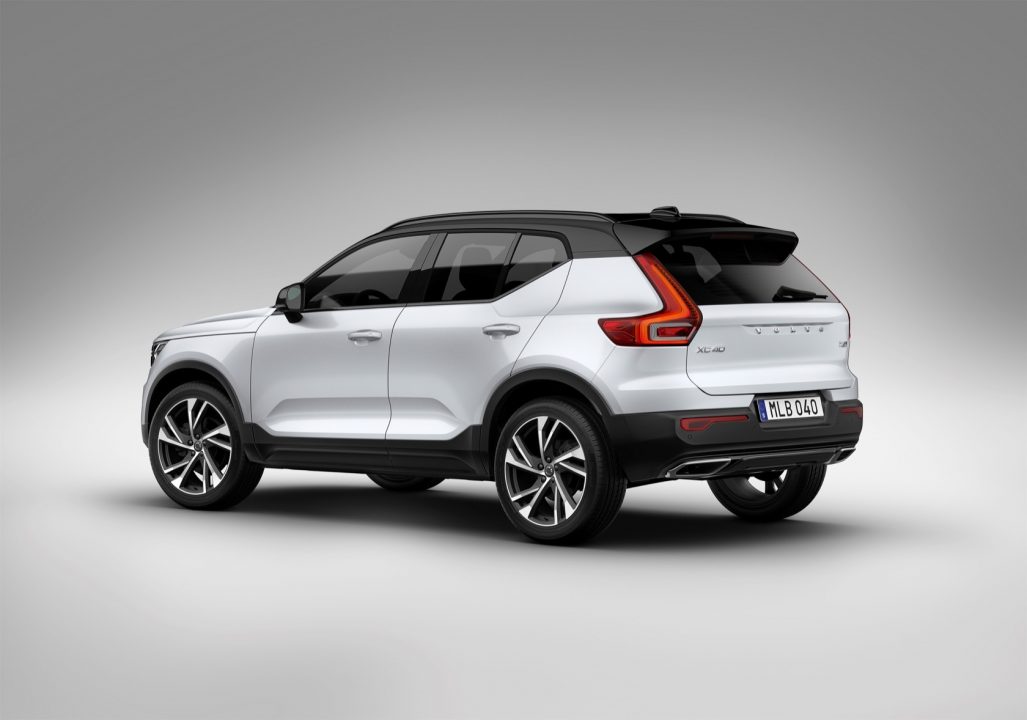 Volvo has fully embraced the next generation of car technology. It’s committed to producing no gas-only cars after 2018, its self-driving tech is some of the most advanced in any road-legal car, and it knows how to make a killer truck ad. But in addition to looking at the future, it’s also making killer cars for right now.

The Volvo XC40 is the latest model to join the company’s SUV range, and it’s a looker. It takes the technology and architecture from its bigger siblings, the XC60 and XC90, and puts them in a smaller and cheaper package. The XC40 will start at $33,000 in the US, with options handily taking it over $40,000. That’s going to have Tesla’s new Model 3 — and the SUV crossover it’s expected to launch next — sitting uncomfortable.

The comparison between Tesla and Volvo is closer than you might think. They both target a luxury segment, and Volvo is just as good at many of the things that’ve put Tesla on the map. There’s a giant touchscreen to control in-car systems, a host of self-driving systems, and modern touches like built-in wireless charging for phones.

The self-driving systems include Pilot Assist, which is similar to Tesla’s Autopilot; City Safety that helps with pedestrians and urban obstacles; and Cross Traffic Alert with autonomous braking, which should help prevent things like the fatal Autopilot accident that killed the driver of a Tesla Model S.

The XC40 will come with a conventional gas or diesel engine at launch, with gas-electric and EV models coming later.