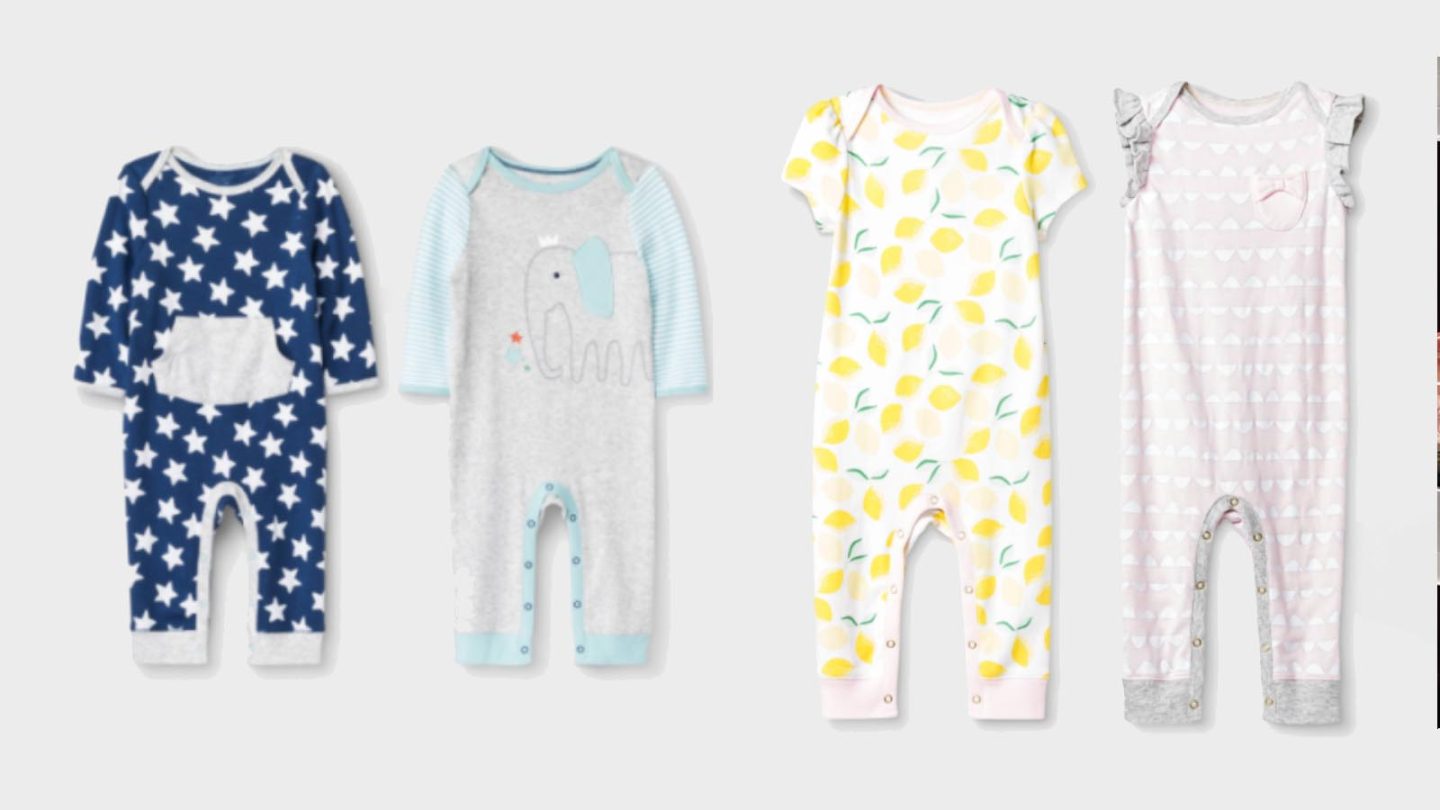 When you purchase clothing for a youngster you put a lot of trust in the company that made it. Unfortunately for Target shoppers, nearly 500,000 units of clothing for children ranging from newborn to 12 months old are being recalled due to a serious issue with the snaps built into the clothing.

According to a pair of new recall bulletins posted by the Consumer Product Safety Division, the clothing — which was sold under the names Cloud Island and Cat & Jack, and imported by Target — has received dozens of reports of the snaps coming undone, breaking, or falling off. A handful of complaints claim that a child was scratched, pinched, or lacerated as a result of the faulty snaps.

The recall for Cloud Island infant rompers covers an estimated 299,000 units, while the Cat & Jack recall includes 181,000 units. Target is asking anyone who purchased any of these clothing items to return them to the store immediately for a full refund. You can check the two recall bulletins for a full rundown of the specific products included in the recall, including item numbers, sizes, and descriptions.

Via the official recall bulletin:

Consumers should immediately take the recalled infant rompers away from children and return them to any Target Store for a full refund.  Consumers that purchased the rompers on Target.com can contact Target to receive a prepaid return label to return the rompers.

If you purchased the clothing items through Target.com you can contact the company using the information on the official recall bulletins and request a prepaid shipping label for your return. Once the item is received you’ll get a full refund of the purchase price.

It should go without saying, but this is a very serious product recall, and you shouldn’t take any chances. Even if you own one or more of these clothing items and your child has been fine, there’s no guarantee that the product isn’t defective. Your best bet is to follow the recall guidelines and return them ASAP for a refund which you can then spend on replacements that hopefully won’t have issues in the future.