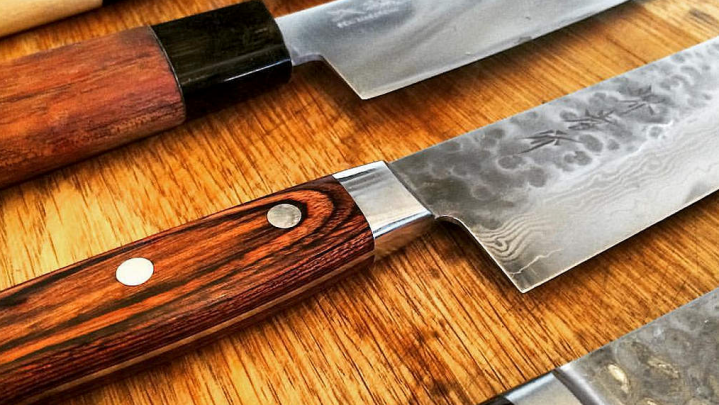 In an incredibly bizarre case that serves as a reminder not to believe everything you hear, a man from England has died after testing what he thought was a “stab-proof” vest by stabbing himself. The garment was apparently not stab-proof, and 22-year-old Jordan Easton suffered a severe wound to his chest. He ultimately died after being rushed to a local hospital.

According to local news reports, Easton told friends that he was wearing a vest that would protect against a knife and decided to test it out in the kitchen of his friend’s home.

“While in the kitchen, he took hold a knife to demonstrate it was stab-proof and sadly realized it wasn’t the case,” a coroner reportedly said during a court hearing on the matter. After an investigation, local authorities confirmed that the wounds were self-inflicted, and no arrests or charges have resulted from the incident.

As one might expect, Easton’s family is having a hard time coming to grips with what has happened. Easton’s mother told investigators that she found it “hard to believe the concept that Jordan would consciously do that.” Adding that it was “out of character for him” to be so reckless. The coroner ruled the death a result of “misadventure,” meaning that was essentially an accident.

No details have been released explaining what exactly Easton was wearing at the time of his death, or why he would have thought that the garment could stop a sharp blade. Stab-proof clothing does indeed exist, but it’s obviously not the kind of thing most people wear on a daily basis, and investigators haven’t weighed in on why he might have thought his vest would save him.

It should go without saying, but don’t try this kind of thing yourself, regardless of whether or not what you’re wearing is “supposed” to keep you save. If you absolutely have to test the ability of your clothing to repel a knife, bullet, or some other threat, take it off first.