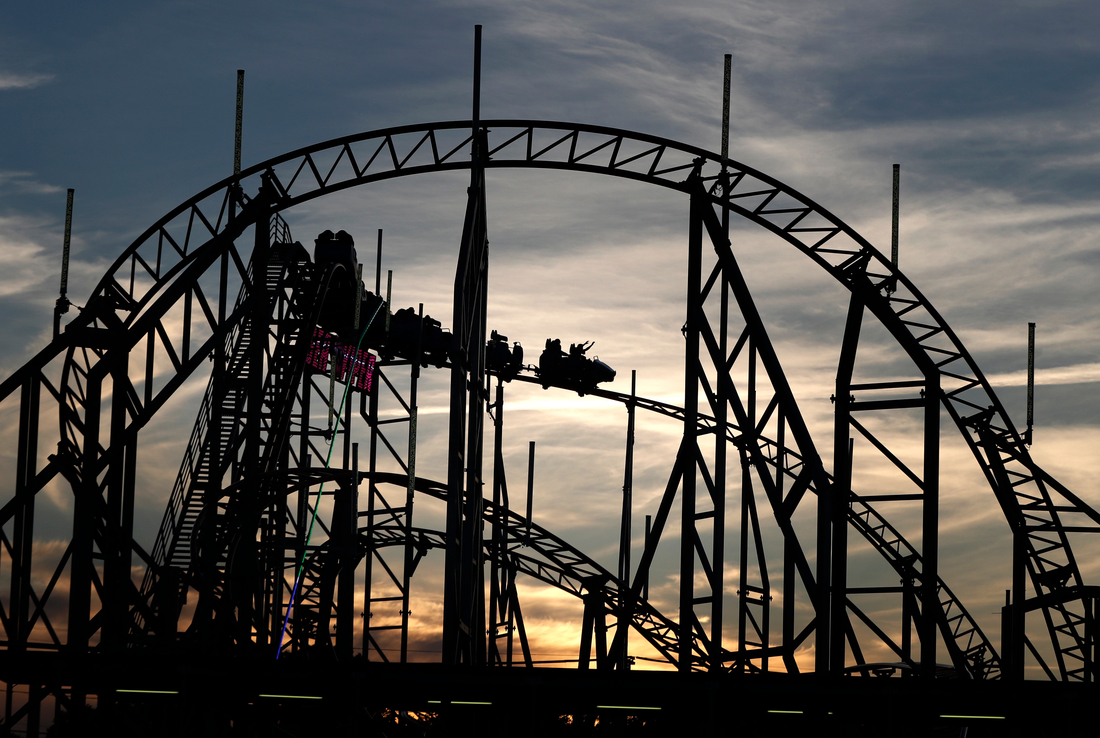 Most of us have our phones with us and generally on our person pretty much all day, except for when we’re sleeping — and even then, they’re often close by. Within arm’s reach, on a nightstand or the like. The same apparently goes for some hardy souls who’re engaged in outdoor adventures, like the guy who recently decided to ride the Shambhala roller coaster last month at the PortAventura World theme park in Catalonia, Spain.

At one point during the ride, he loses control of his iPhone X, which goes flying through the air. Until — gotcha! A fellow passenger sitting behind him, with lightning-quick reflexes, interrupted his reverie and cheering at how fun the ride was by reaching over to grab the phone, in an exciting moment that was captured in the now-viral video you can watch above.

The moment happens around the 20-second mark. The iPhone-grabber is Samuel Kempf, who lives in New Zealand and who can be seen spotting the falling iPhone and reaching over to grab it, after which he dramatically raises his arms in a series of victorious gestures. He then starts waving his arms so happily, obviously amped up with excitement to have caught the iPhone, but doing it in such a way I was momentarily scared he was actually going to lose the darn thing, which would have been even worse than not catching it at all.

He hung on to it, though. And what you don’t see in the video is, after it ended, Kempf returns the phone to its owner. “He couldn’t believe it,” Kempf told a local news outlet. “He gave me a big hug.”