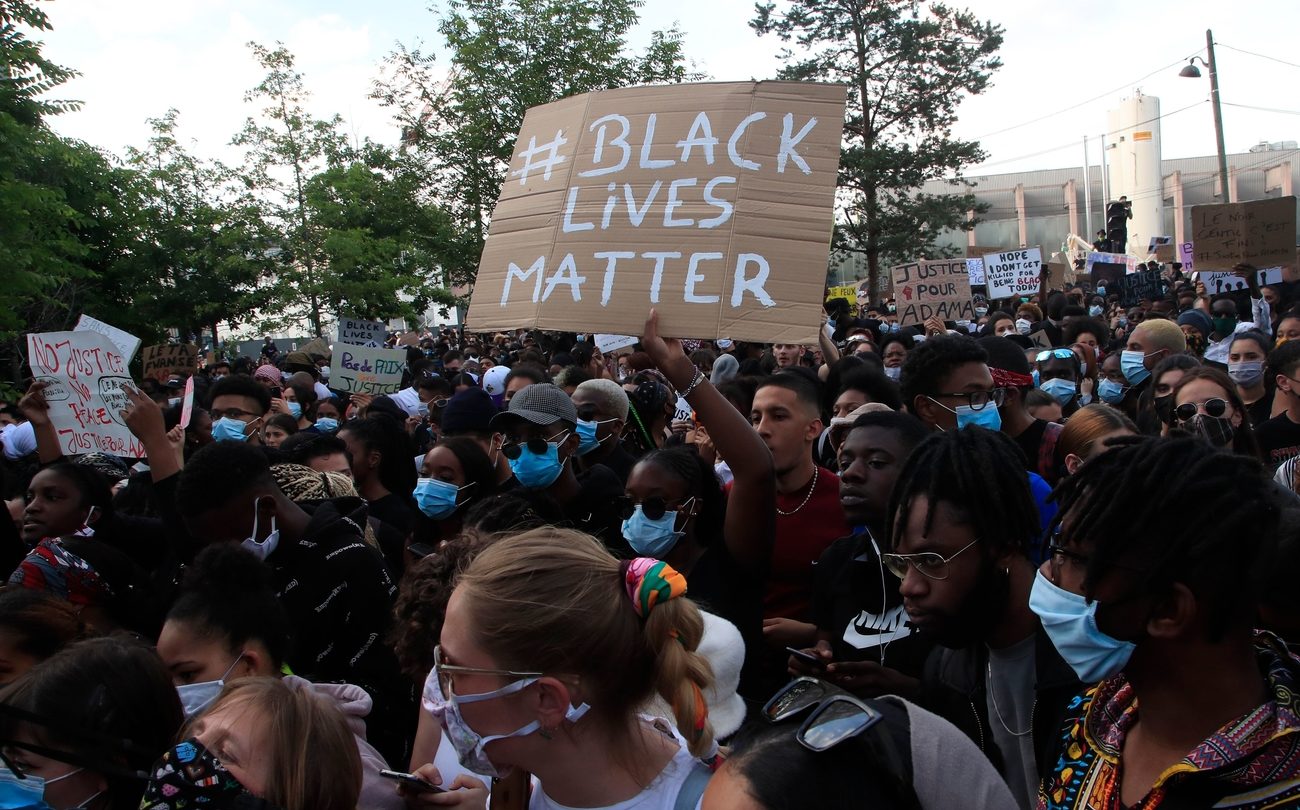 I said it in an earlier post this week, but there are, for all practical purposes, really only two news stories everybody is paying attention to right now. The coronavirus pandemic, and all of the fallout from that, and the killing of George Floyd by police in Minneapolis, which has sparked a level of social unrest in the US not seen since the late 1960s.

Really, though, you could broaden your outlook on those two items to say this is most of what people across the world are paying attention to right now, not just in the US. America’s enemies are certainly piling on, as these protest-themed tweets from Russian and Iranian officials show. From the official Twitter account of the Russian ministry of foreign affairs: “#American #police commit high-profile crimes all too often. Against this backdrop, #Washington refuses to expand its humanitarian commitments in international #law every year. #US authorities should meticulously investigate the murder of #GeorgeFloyd.”

We’ve lurched from one to another utterly catastrophic crisis in the US, first with the coronavirus pandemic that’s resulted in more than 106,000 reported deaths in the US and left more than 40 million people here unemployed, and now with the George Floyd killing that has become a tipping point for millions of Americans.

In recent days, though, protestors around the world have also begun marching in solidarity with Americans. Thousands of people gathered in London’s Hyde Park on Wednesday, for example, chanting “Black Lives Matter.” Others shouted “Say his name!” referring to Floyd.

These protests have been taking place everywhere from Reykjavik in Iceland to Cape Town, South Africa. Here are some of the many scenes from around the world:

This is incredible. Protests all around the world saying #BlackLivesMatter

— Read Parable of the Sower by Octavia Butler (@JoshuaPotash) June 2, 2020

look these are peaceful protests from around the world !! (toronto, london, tokyo and berlin)#BLACK_LIVES_MATTERSpic.twitter.com/SyTAfkIJ7n

Thousands now chanting “black lives matter” in front of the US Embassy in Berlin #GeorgeFloyd pic.twitter.com/Jh65RKhTLo

And a few scenes from closer to home:

In terms of where things stand with the George Floyd case, specifically, given that it’s the impetus for so much anger and for the US reaching such a critical moment right now, officials from the Minnesota Attorney General’s office have told CNN they’ve finished reviewing evidence in the case of Floyd’s death and reached a decision about additional charges. As a reminder, at this time, only officer Derek Chauvin — seen in the video of Floyd’s arrest with his knee pressed against Floyd’s neck — has been arrested and charged. The other officers on the scene, all of whom have been fired, have not been charged.

Per CNN, the attorney general’s office will make “a significant announcement” in the case Wednesday afternoon.