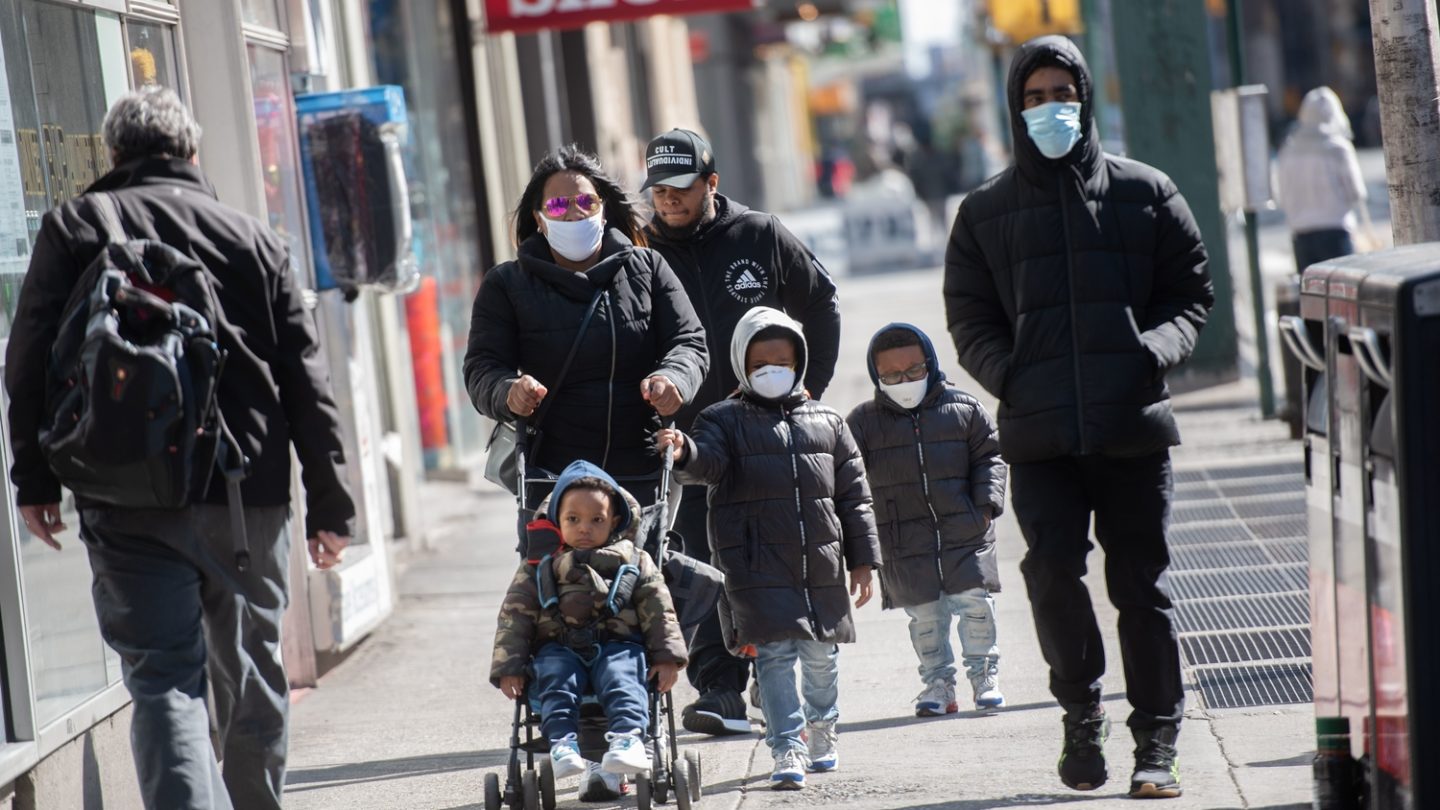 China has been widely criticized by some but also applauded by others for the way it handled the novel coronavirus epidemic. The criticism outweighs the praise, as the lack of transparency surrounding the emergence of the virus and the decisions made in the first few weeks of the epidemic may have exacerbated the worldwide spread of the virus. Even though China acted with swiftness to contain the Wuhan epicenter, its actions still allowed the virus to escape. While China can’t be blamed for the way other governments like the US handled their own COVID-19 crises, China has yet to provide explanations for the emergence of the virus. The country is slowly trying to change the origin story of COVID-19, and it has been saying that the virus did not come from a lab or from the Wuhan market.

On top of that, China’s coronavirus statistics can’t be trusted, given what happened in other regions. The math doesn’t seem to add up and China isn’t helping. A few weeks ago, the country admitted it was wrong about the overall death count, adding nearly 1,300 people to the official figures. Now, China says it conducted a massive testing campaign in Wuhan, performing almost 10 million tests out of which only 300 came back positive. But China is not counting those positive results towards its COVID-19 stats because these people aren’t symptomatic.

Reports covering this amazing accomplishment focus on China’s massive testing capacity, and that’s certainly a noteworthy highlight. Reuters explains that China tested 9.9 million people out of Wuhan’s population of 11 million in a campaign that started on May 14th. That’s something other countries need to be able to replicate, no matter how expensive the effort might be. Ample COVID-19 testing campaigns will be required for the world to get back to normal. New coronavirus outbreaks can be avoided if you have an idea of how many people have the virus, and whether their contacts also got it.

But China does not count people who are infected with the virus and don’t show symptoms. 300 results in that massive campaign were positive and those 300 people got the virus from somewhere. On top of that, they can still infect other people even if they never experience COVID-19 symptoms.

Recent studies say that COVID-19 patients are contagious for 11 days after the onset of symptoms. A brand new study out of Wuhan says that asymptomatic people might spread the disease for just 8 days. They’re still contagious for those 8 days though, and some might argue that they’re even more dangerous because they have no idea they’re sick.

What’s perplexing about China’s announcement is that they claim the asymptomatic carriers were not infectious — from Reuters:

Officials told reporters in a briefing that there had been no new confirmed cases, and said the asymptomatic carriers had been found not to be infectious; masks, toothbrushes, phones, door handles and elevator buttons that they touched had no traces of virus.

The CDC recently changed the wording on its website to make it clear that COVID-19 spreads primarily from person to person, not from surfaces.

There are ways to measures virus shedding and estimate the contagiousness of people infected with the coronavirus, sure. And you can’t just quarantine 300 people for 2 weeks, and then say they’re not infections. But how were these 300 people infected? Did any of them infect other asymptomatics in the same group? And how many other people did they come in contact who might now be infected?

Also, China wouldn’t be the only country that doesn’t include asymptomatic carriers in its official COVID-19 count. Some do it because they don’t have a choice. If testing is available only to people who show symptoms, then anyone who thinks he or she has been in contact with infected individuals will not be tested until symptoms begin to present. If that never happens, they’ll just get over the disease without ever being tested and therefore without being counted. Antibody tests that could follow might count those people if they ever take any tests, however.

Others, like China and Russia, do it intentionally. If you have the capability to test entire regions or communities, removing the number of asymptomatic carriers from statistics is irresponsible because it can hinder the fight against the disease. Authorities, researchers, and doctors need to have a clear picture of how and where people are infected, asymptomatic cases included. These figures directly impact the mortality rates of the illness as well. Reporting fewer infections can lead to an increased mortality rate, which leads to the wrong conclusions. They also affect the various measures officials consider for reopening local economies and enforcing new lockdowns.

Also of note, China said back in late March that it would include asymptomatic cases in its official count, according to a CNN report at the time:

Chinese health authorities will include asymptomatic cases of the novel coronavirus in their official count starting Wednesday [April 1], according to an announcement on Tuesday. […]

On Monday, a task force on the virus chaired by Premier Li Keqiang, the country’s deputy leader, urged “placing priority on asymptomatic cases, from detection, contact tracing, to isolation and treatment, in order to lock in previous gains and plug potential loopholes in the containment,” according to a government statement.

The CDC said recently that some 35% of cases might be asymptomatic. An even scarier study that looked at the passengers on a cruise line said that 81% of people who were infected had no symptoms. Nearly 60% of the people on that boat were infected, and it all started with a single case. The fact that passengers and crew had been isolated on the ship for nearly a month certainly increased the risk of infection, sure. But it sure looks like asymptomatic people were a huge factor in spreading the disease.

Finally, with all that in mind, what are the chances of any community to find only asymptomatic COVID-19 cases inside a community during such a massive testing campaign? It simply doesn’t add up.