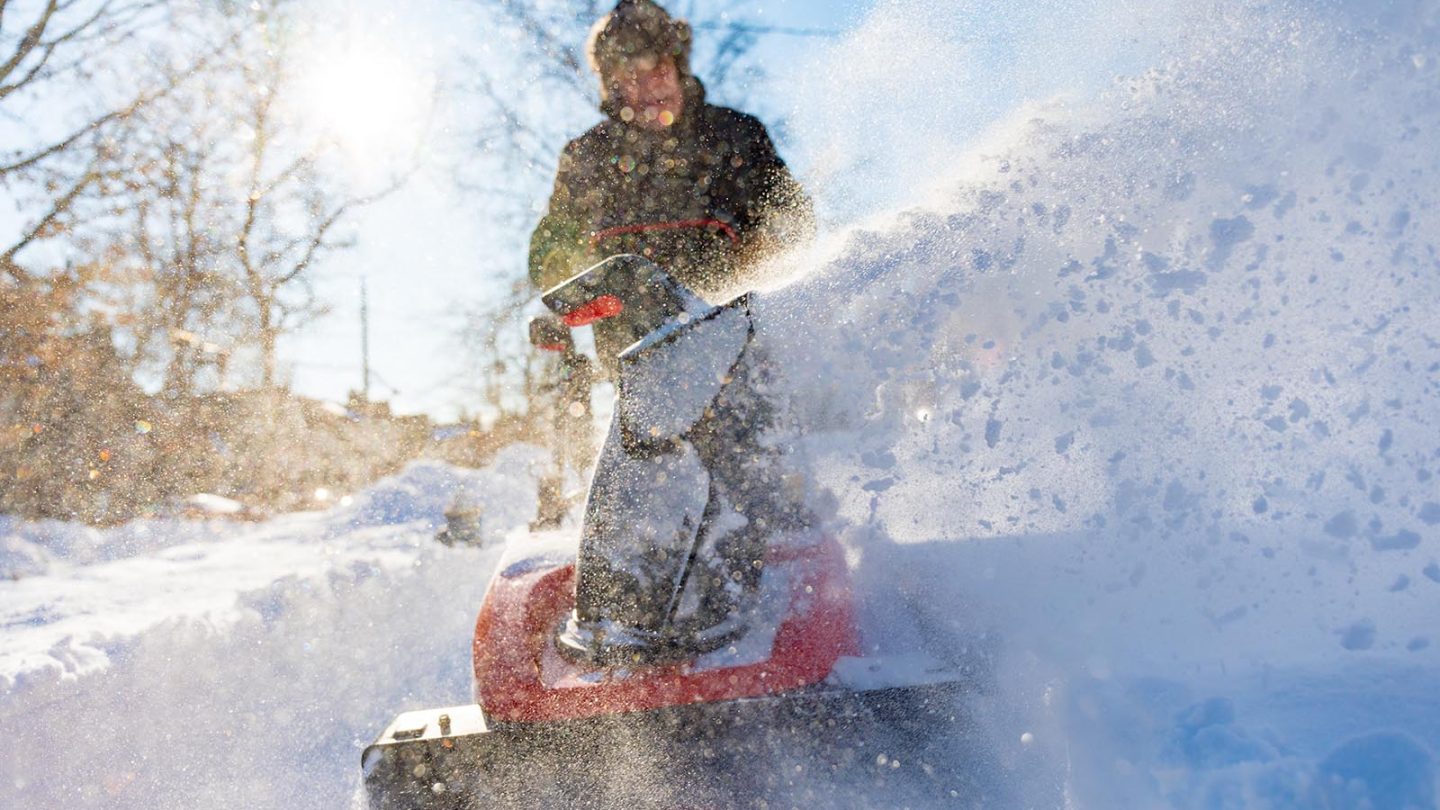 If you live in a climate that gets a lot of snow you already know that a snow blower is a powerful, convenient way to move the white stuff from one spot to another. The machines are also inherently dangerous, with a spinning auger upfront to break up thick snow and a chute that sends snow flying long distances. Unfortunately, owners of one particular model of Toro snowblower are now at an even greater risk of injury due to a malfunction that has sparked a nationwide recall.

The Toro Power Max Snowthrower model 37802 is being recalled due to an issue with the control lever and the mechanisms that allow the auger to turn off and on. When disengaged, the auger is supposed to stop moving, but customers have reported that it remains in motion, which is obviously very dangerous. The Consumer Product Safety Commission recall is blunt in its wording, calling the snowblower an “amputation hazard.”

It’s never, ever a good idea to stick your hand down the chute of a running snowblower, even if you believe the auger and other moving parts have been disengaged. You really have to always assume that if it’s running, it’s a dangerous machine, but when thick, wet snow and ice get clogged in the chute (it happens more often than you might think), it’s incredibly tempting to just release the lever, keep the machine running, and clear the blockage with your hand.

If you could somehow guarantee that all the moving parts were off 100% of the time the lever is released, it would be safe, but these are machines and they’re not perfect. In the case of this Toro model, the risk is even greater, and if you for some reason wanted to tempt fate and clear a blockage without turning the machine off, you’d be at an even greater risk of losing a finger or possibly more.

“The firm has received five reports of incidents related to auger failing to disengage when the control lever is released,” the recall bulletin explains. “No injuries have been reported. Consumers should immediately stop using the recalled Toro Power Max Snowthrower and contact a Toro authorized dealer for a free repair.”

The snowblowers were sold at local and nationwide dealers and hardware stores including The Home Depot and Ace Hardware for a price of $1,200. You can find additional details and contact information for the recall on the bulletin page.