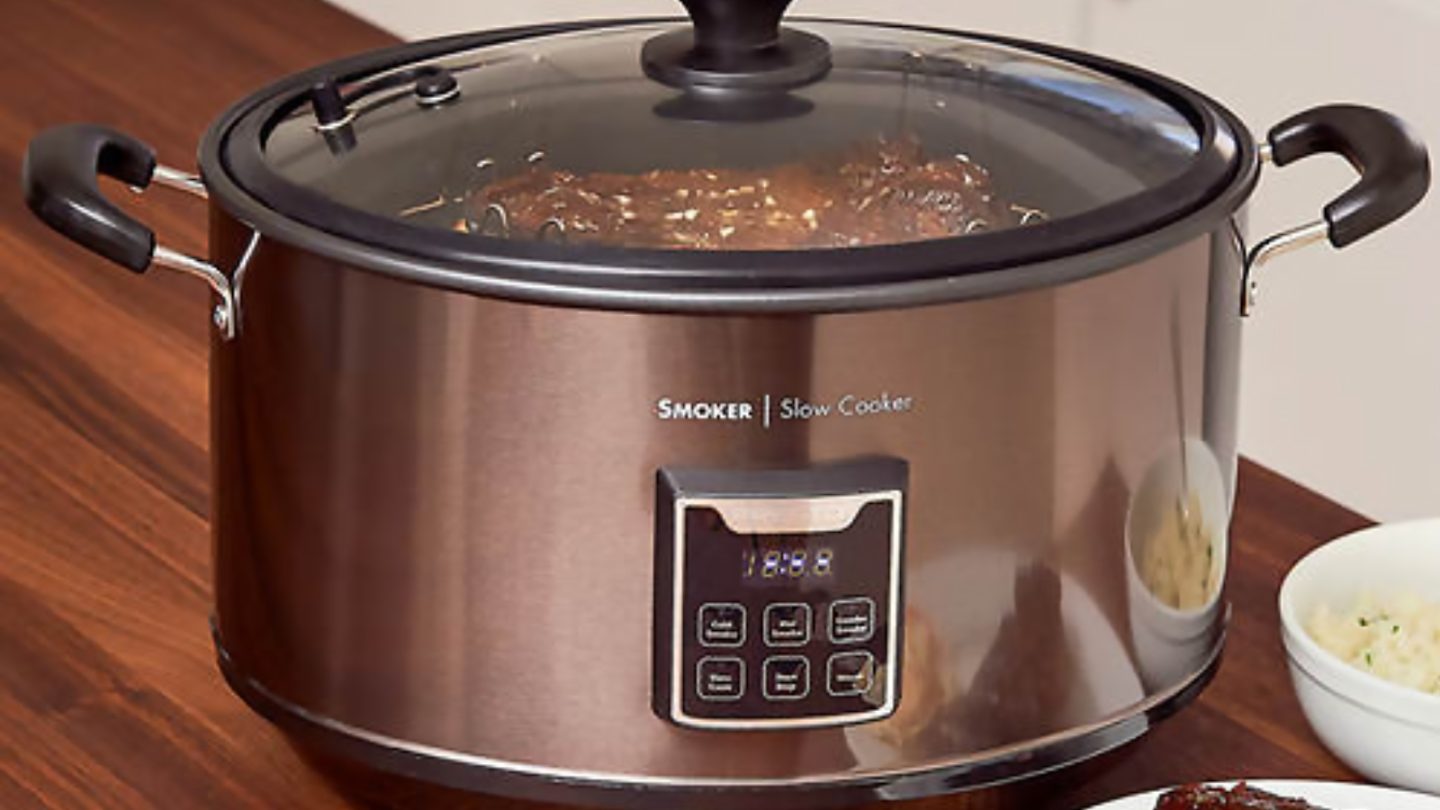 With the coronavirus pandemic still raging across the United States despite the (admittedly slow) vaccine rollout, lots of people have been doing more home cooking than usual. If you invested in a new indoor smoker in 2020, you’re going to want to check the model number before you use it again, as tens of thousands of smokers from a popular brand are now recalled due to the possibility of electrocution.

The recall bulletin states that the indoor smokers have some kind of defect with their electrical system that may result in an electrical shock to someone using it. That’s obviously not good, and with approximately 25,000 of the smokers in the homes of consumers across the United States, the risk of an injury is very real.

The appliances, which were sold under the brand name Presto and carry model numbers 0601304 and 0601405, should be easily identifiable to anyone who may have purchased one. They were sold in both a dark metallic finish as well as a woodland camouflage pattern… in case you were making dinner in the woods, I guess.

Via the recall bulletin:

This recall involves all units of the Presto Indoor Electric Smokers with Model No. 0601304 or 0601405. The model number is displayed on a sticker located on the underside of the smoker. “Presto” appears on the top of the digital display on the side of each unit.  The smokers were sold in black stainless steel and camouflage finishes. The smokers prepare smoked meat, fish and vegetables. UPC codes 075741060132 and 075741060149 are located on the packaging.

According to the company, five customers have reported issues with these specific smokers. There have been no injuries associated with the appliances, but the smokers have been said to trip circuit breakers and outlets, suggesting that there’s a defect with the electronics.

The smokers were sold across the United States at retailers including Shopko, Sears, and Kmart, and they were also available online via Amazon as well as Khols.com and Walmart.com. The roughly 25,000 units were sold between June of 2018 and December of 2020, which is a very long window. The company is now asking that anyone who purchased one of these smokers return it to wherever you purchased it from for a full refund. If you have questions about the recall you can use the company’s contact information available on the recall bulletin.