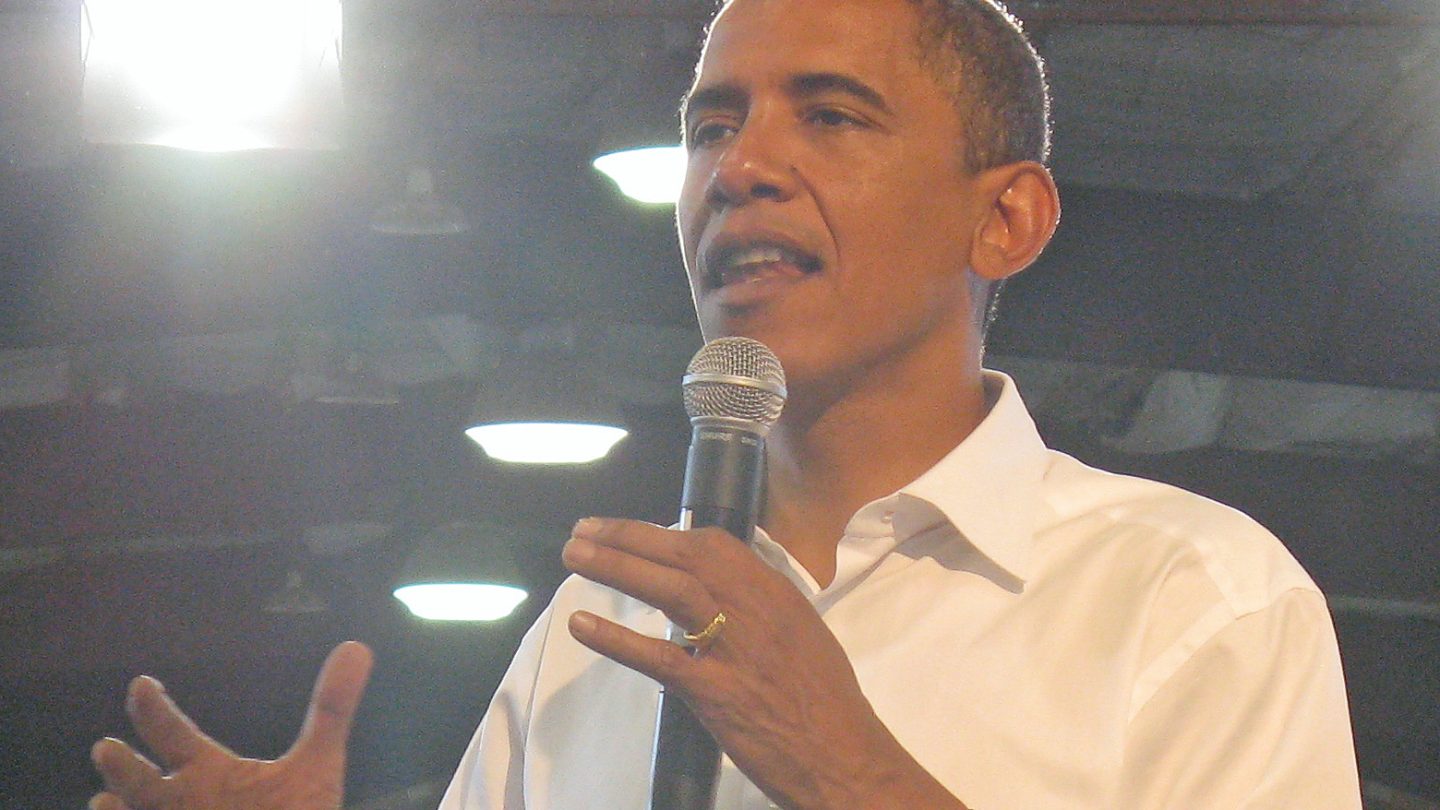 President Barack Obama has scheduled his farewell address for January 10th, according to an email statement released earlier today, reported by Reuters. The President will reportedly use the venue as an opportunity to thank those who have supported him over the past eight years while also offering some commentary on what the future holds for the country, especially after such a volatile year in the political and cultural landscape. The event will come just ten days before President-elect Trump is set to be sworn in as the commander-in-chief on January 20th.

“I’m thinking about (my farewell) as a chance to say thank you for this amazing journey, to celebrate the ways you’ve changed this country for the better these past eight years, and to offer some thoughts on where we all go from here,” Obama said in the statement. “Since 2009, we’ve faced our fair share of challenges, and come through them stronger. That’s because we have never let go of a belief that has guided us ever since our founding – our conviction that, together, we can change this country for the better.”

President Obama will give the address from his hometown of Chicago. He served in the Illinois Senate for seven years before being elected to the U.S. Senate, where he represented Illinois for another three years before winning the 2008 presidential election. He gave his victory speech in Chicago’s Grant Park, and returning to the city to offer his final remarks as President will be a fitting final send-off. Obama has said he plans to remain in Washington for a while after leaving office.