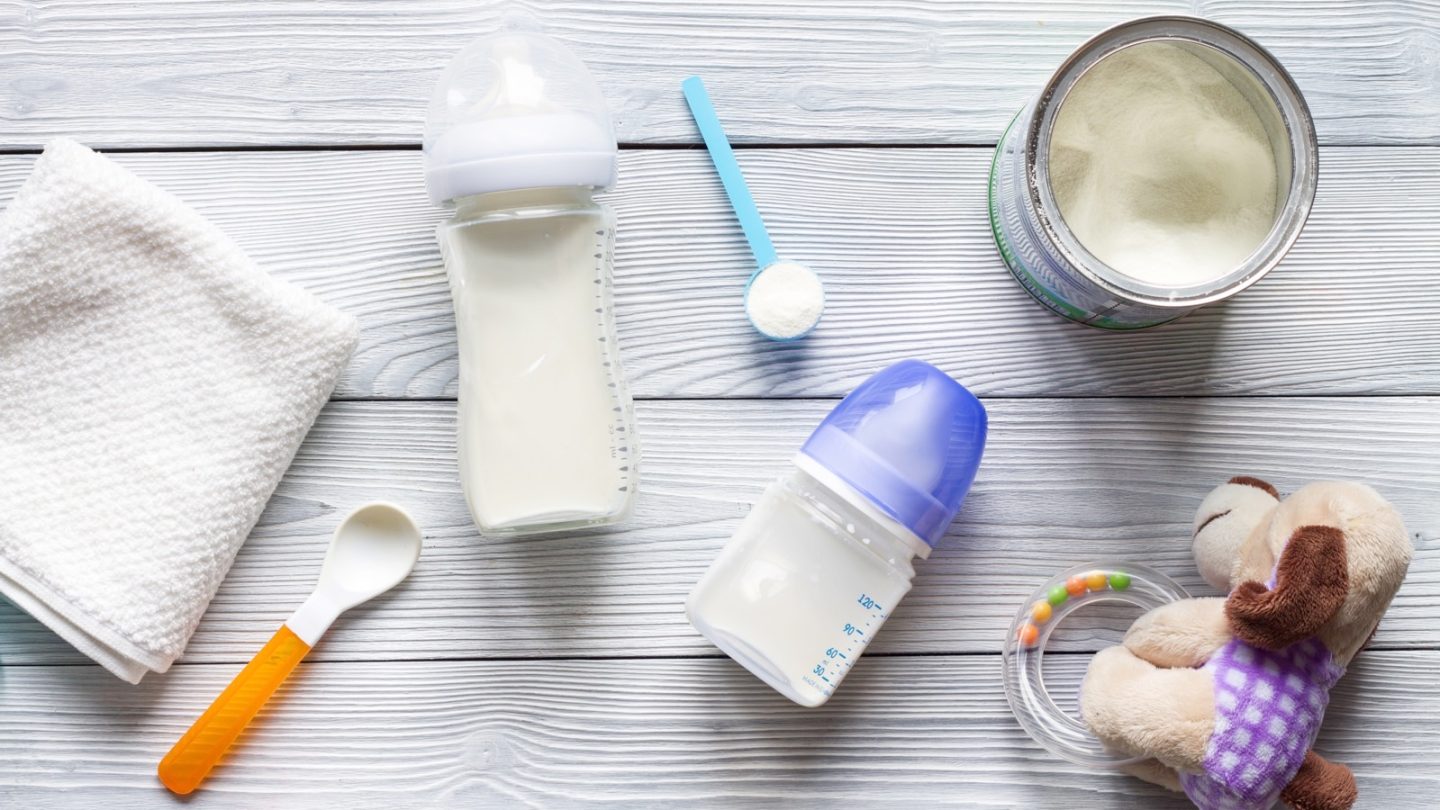 Anyone keeping score at home will probably know that Abbott’s new Similac baby formula recall isn’t the company’s first recall this year. We saw a massive recall action in mid-February, as Abbott formula might have been contaminated with a bacteria that caused fatal illnesses. In mid-September, Abbott recalled Similac Alimentum bottles available in two states due to a packaging defect. In between those, we also had a recall from a retailer that kept selling Abbott baby formula that had already been recalled.

Now, a new Abbott recall concerns a large variety of Similac baby formula bottles that might not be sealed adequately. As such, the ready-to-feed liquid formula in the bottles might spoil, leading to gastrointestinal symptoms like diarrhea and vomiting.

Abbott just announced the new Similac recall on Friday night. The report is available from the US Food and Drug Administration (FDA) at this link.

The manufacturer says that this recall concerns specific lots of 2-fluid-ounce / 59-milliliter bottles of formula.

All products in this recall come from Abbott’s manufacturing facility in Columbus, Ohio.

The company says that a small percentage of bottles (less than 1%) have caps that may not have been sealed completely. This is what can lead to the potential spoilage.

The recall doesn’t cover other products manufactured at the Ohio plant. Unlike the mid-February recall, there isn’t new bacterial contamination to worry about.

Abbott listed all product identifiers for the new October recall on a special page — see it at this link.

Is there a reason to worry?

Abbott’s previous recall triggered a massive baby formula shortage, as most parents of young babies will recall. The new Similar recall isn’t likely to cause similar issues. First and foremost, there is no bacterial contamination involved. Also, the manufacturer says the recall only equates to less than one day’s worth of the total number of ounces of infant formula used in the US.

That said, Abbott didn’t offer any specific figures regarding the recall’s impact.

ABC News calculated that the recall might cover millions of bottles. That’s because between 2 and 3 million babies in the US need some amount of formula. On average, an infant will drink between four and six 8-ounce bottles of formula. The estimate includes bottles that are not finished, spills, and fluctuating appetites. As a result, babies in the US need between 10 million and 12 million bottles per day.

But the new Abbott Similac baby formula recall only covers smaller 2-ounce bottles. Therefore, the number of recalled bottles might be less than the estimate above.

The FDA told ABC News that it’s aware of the new Abbott recall, but it doesn’t expect another crisis.

Parents and caregivers who rely on the 2-ounce Similac baby formula products should ensure their supply isn’t part of the new recall action. You’ll find all the identifiers at this link for products sold in the US and internationally.

Abbott notes the new baby formula recall will also impact other regions and countries in addition to the US. Among them are Puerto Rico, Barbados, Bermuda, Colombia, the Dominican Republic, Haiti, Jamaica, St. Croix, and St. Thomas; Canada, Curacao, Panama, and Trinidad and Tobago.

Consumers should also read the full baby formula recall announcement, which contains contact information for Abbott’s regional offices. You’ll find the release at the FDA or on Abbott’s website.

More recall coverage: Check your fridge for this beef recall to see if you should throw it out.