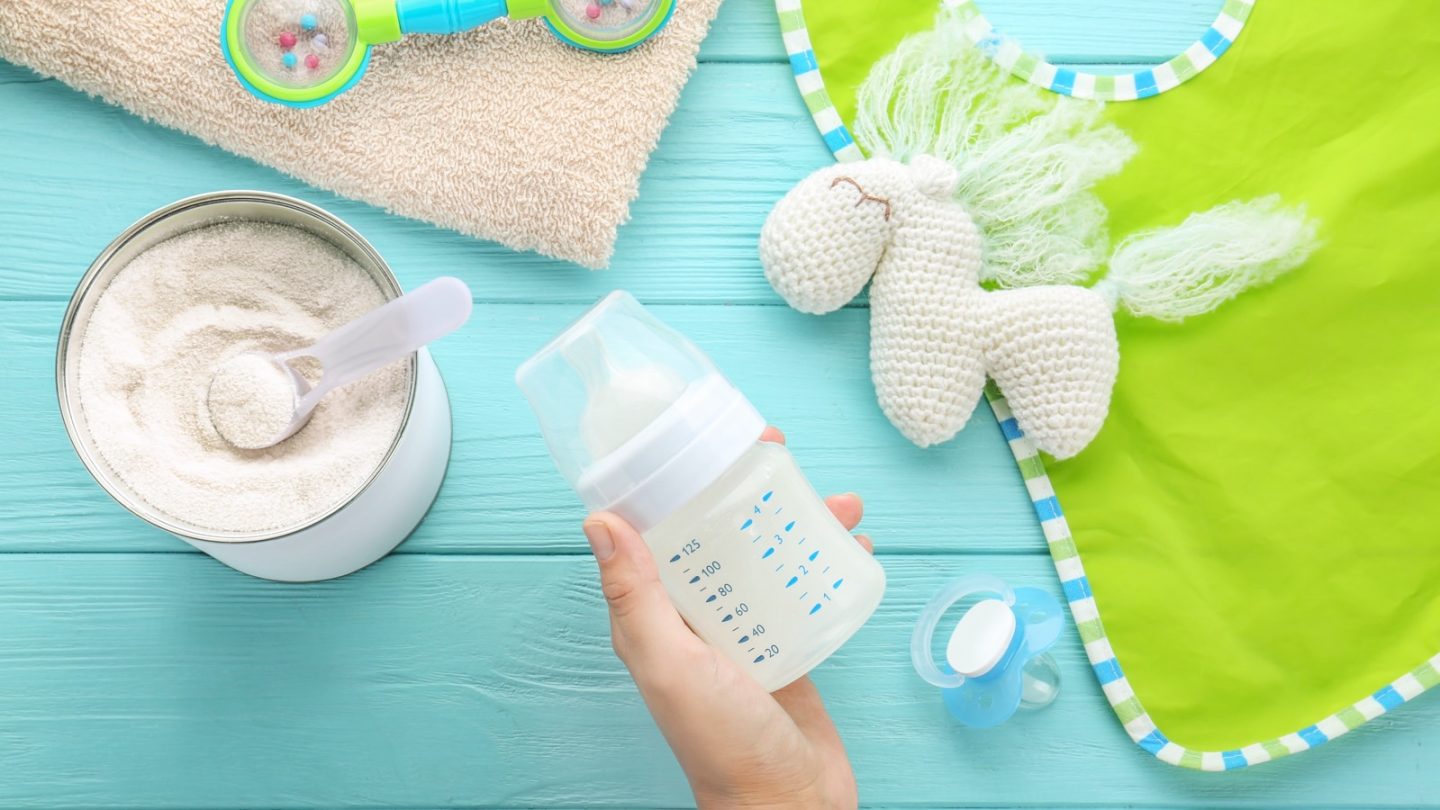 The retailer accidentally sold a few Abbot products through its online store after the original recall in February. The baby formula might contain dangerous and potentially deadly bacteria, including Cronobacter sakazakii and Salmonella.

Shoppers Drug Mart recalled four types of Abbott baby formula that were part of the original recall. The announcement is available on the recalls website of the Government of Canada.

The following identifiers should help you determine whether the baby formula you might own is part of the Shoppers Drug Mart recall:

The Canadian health authority notes that the Shoppers Drug Mart baby formula recall is the result of a complaint from a consumer. However, there were no new cases of illness in the country.

The Canadian Food Inspection Agency (CFIA) will continue investigating the matter, which may lead to additional recalls.

The Canadian health authority notes that food contaminated with Cronobacter and Salmonella might not look or smell spoiled.

But ingesting products like the Abbott formula sold by Shoppers Drug Mart can lead to infection in babies.

The recall report explains that Cronobacter is not commonly linked to human illness. But it can lead to severe and even fatal infections. The bacteria can cause rare bloodstream and central nervous system infections.

Also, the bacteria has been associated with severe intestinal infection (necrotizing enterocolitis) and blood poisoning (sepsis), especially in newborns.

Salmonella is the other dangerous germ tied to the Shoppers Drug Mart baby formula recall.

Salmonellosis symptoms can include diarrhea, fever, and abdominal cramps. The bacteria can enter the bloodstream, where it can cause additional complications. Young children, pregnant women, the elderly, and people with weakened immune systems are at risk of developing fatal infections.

What you need to do

Images for the recalled Shoppers Drug Mart products are not available, so you’ll have to check your baby formula supply to see if the packages contain any of the identifiers above.

The photo above comes from the original Abbott recall. It shows the location of product codes.

You should stop using the product immediately if you have baby formula from the Shoppers Drug Mart recall. Buyers should either throw it out or return it to stores for a refund.

Parents worried about their babies having consumed formula from the recalled lots should contact a doctor right away.

Finally, make sure you check the Shoppers Drug Mart recall notice over at the Canadian’s recalls website at this link.

The Centers for Disease Control and Prevention (CDC) closed its investigation into the initial Abbott recall. The agency registered two deaths tied to the recalled baby formula. You can check it out at this link.

But US health authorities continue to investigate the link between the Abbott formula recall and several baby deaths. A Bloomberg report said that the FDA is looking into another infant death dating back to January.

Separately, Washington Post reported a few weeks ago that the FDA has been investigating the deaths of nine children since early 2021. The babies died after consuming baby formula from Abbott. But the agency has not been able to identify the source of the infection or confirm a link to the Abbott recall.