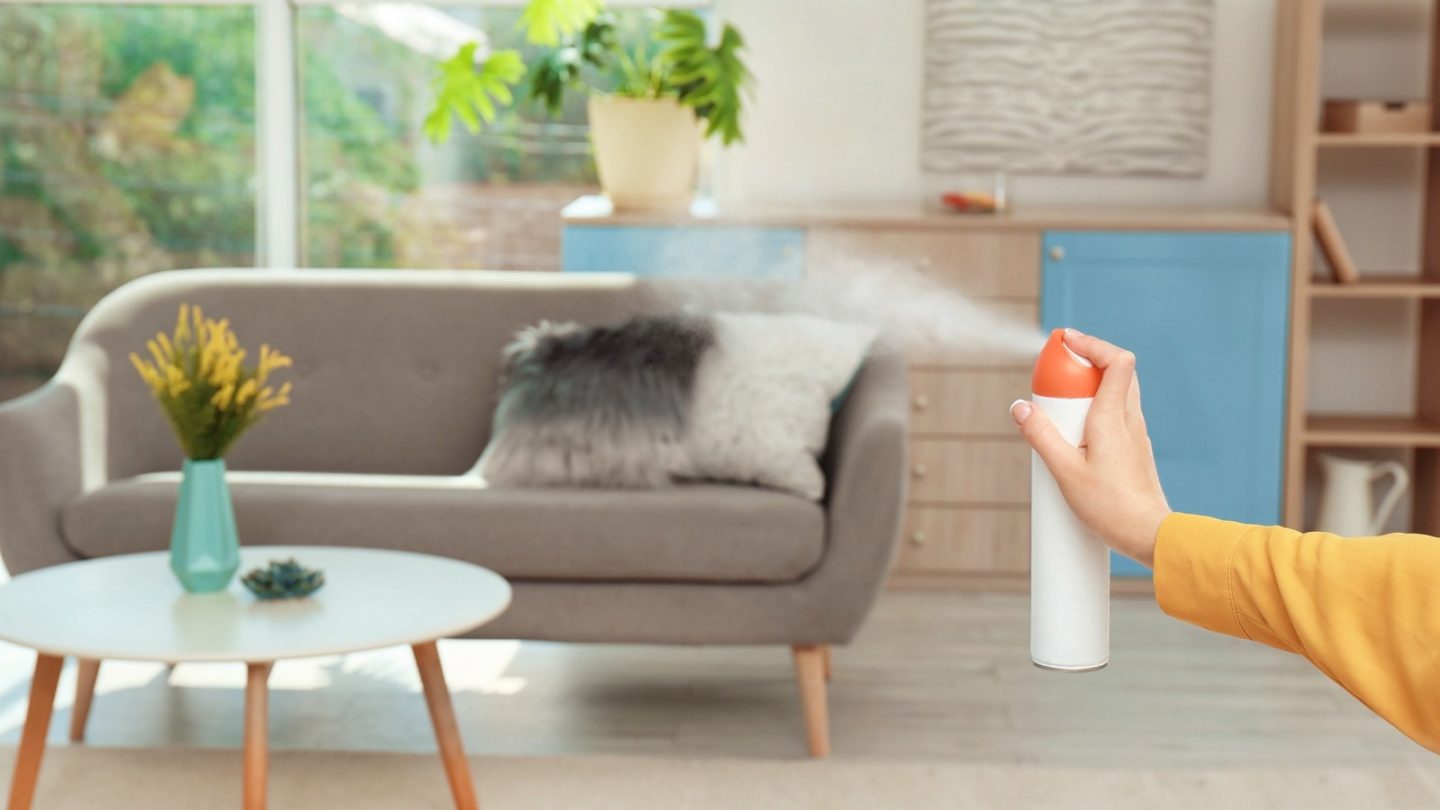 One way to deal with annoying odors is to use one of those sprays that you can find everywhere these days. They might contain several chemicals that help them do their magic and destroy a nasty smell that suddenly appeared. But when one of those chemicals is benzene, the spray becomes a health hazard. That’s why Odor-Eaters announced a nationwide recall earlier this week covering specific lots of Odor-Eaters Spray Powder and Odor-Eaters Stink Stoppers Spray.

If you have any products from 41 lots of Odor-Eater sprays, you should stop using them immediately.

Odor-Eaters announced the recall voluntarily this week, with the US Food and Drug Administration (FDA) sharing the press release. The company explained that internal testing showed low levels of benzene contamination in specific lots, prompting the recall.

The Odor-Eaters products subject to recall are used as antifungal and foot odor-reducing agents. They’re packed in aerosol cans, examples of which are available at this link.

The company recalled the two products (Spray Powder and Stink Stoppers Spray) from 41 different lots. Odor-Eaters sold the two products at retailers nationwide in the United States. Health Canada is also aware of the matter, as the Odor-Eater recall impacts Canadian buyers as well.

A complete list of the lots impacted by the recall is available at this link.

Recalled spray cleaner cans have expiration dates between October 2021 and August 2023. The Stink Stoppers Spray does not have an expiration date. As a result, you might have one or both of these sprays from the Odor-Eaters recall.

Benzene is classified as a human carcinogen, the press release explains. You might be exposed to the chemical substance by inhalation, orally, or through the skin. In turn, this could lead to various cancers, including leukemia and blood cancer of the marrow. Odor-Eaters also notes that benzene can lead to other life-threatening blood disorders.

Odor-Eaters notes that it hasn’t received any reports of adverse events related to the current recall.

If you own any of the products that Odor-Eaters is recalling, you should stop using them immediately. You can return them to the place of purchase or dispose of them. Odor-Eaters has instructed its retail partners to stop selling the Spray Powder and Stink Stoppers Spray.

Consumers who have purchased either of the two products recently can check a special site that Odor-Eaters set up for the recall, available at this link for US and Canadian customers. The site shows the retail packages impacted by the recall and provides information on how to determine whether your Odor-Eaters supply is part of the recall. The site also explains how customers can get refunds for their purchases and what steps to take if they suspect an adverse health event related to the recalled products.

You’ll also want to check the Odor-Eaters recall announcement on the FDA’s website.