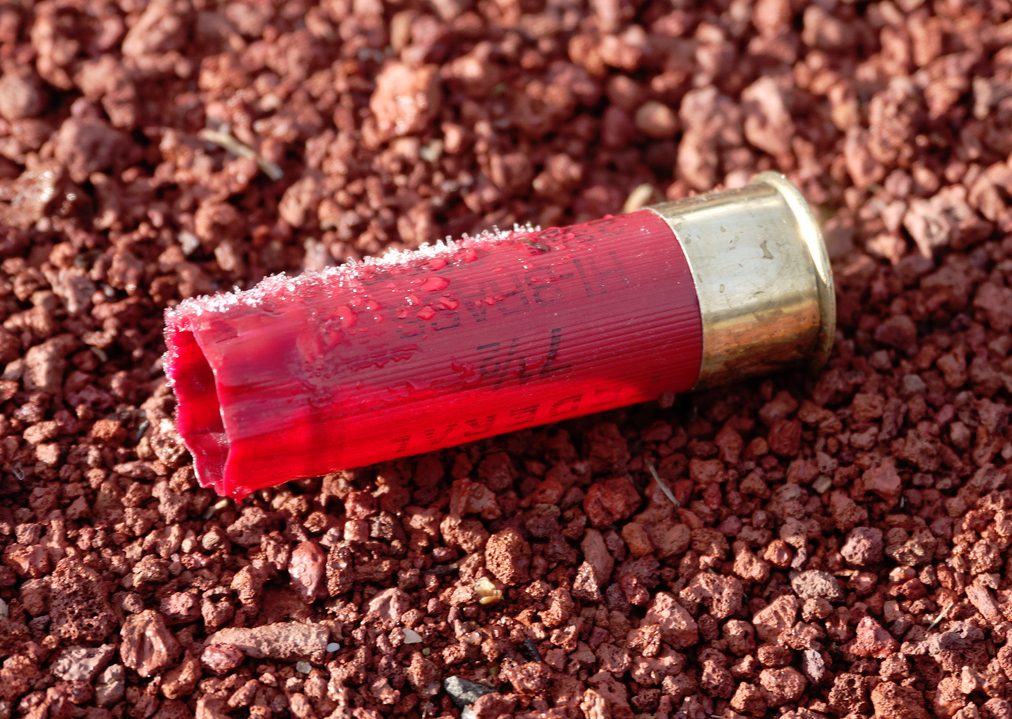 Guns and dogs are a surprisingly dangerous combination for hunters who don’t take gun safety very seriously, and a recent shooting of a New Mexico man is a great example of that. One Sonny Gilligan, a 74-year-old dog owner, was out hunting jackrabbits when his dog accidentally pulled the trigger of a shotgun that had been tossed in the back seat of his pickup truck.

Gilligan was struck through the seat and, after figuring out where the shot came from, realized that his dog Charlie was the unlikely shooter.

Apparently, Charlie took a step and got his paw caught near the trigger of the gun, at which point he slipped off the seat and the trigger was pulled just enough to initiate a shot. The shot penetrated the seat and entered the man’s back, breaking ribs as well as his collar-bone, according to a report from the Las Cruces Sun.

Gilligan survived the blast and is “on the road to recovery,” according to the report. He also doesn’t hold any grudge against the pup that shot him since, you know, it obviously wasn’t the dog’s fault.

The stupidity of leaving a loaded shotgun, presumably without its safety toggled on, in the back seat of a vehicle where a dog is sitting can’t be overstated. It’s just plain dumb, and the dog really can’t be blamed for not knowing how firearms work.

Charlie and Gilligan’s two other dogs, Cowboy and Scooter, were taken in by a local animal center while everything was being sorted out, but were later released to Gilligan’s son. As for Charlie, his owner feels guilty for putting him in the position he was in, telling reporters that “He’s a good dog.”

Of course he is.