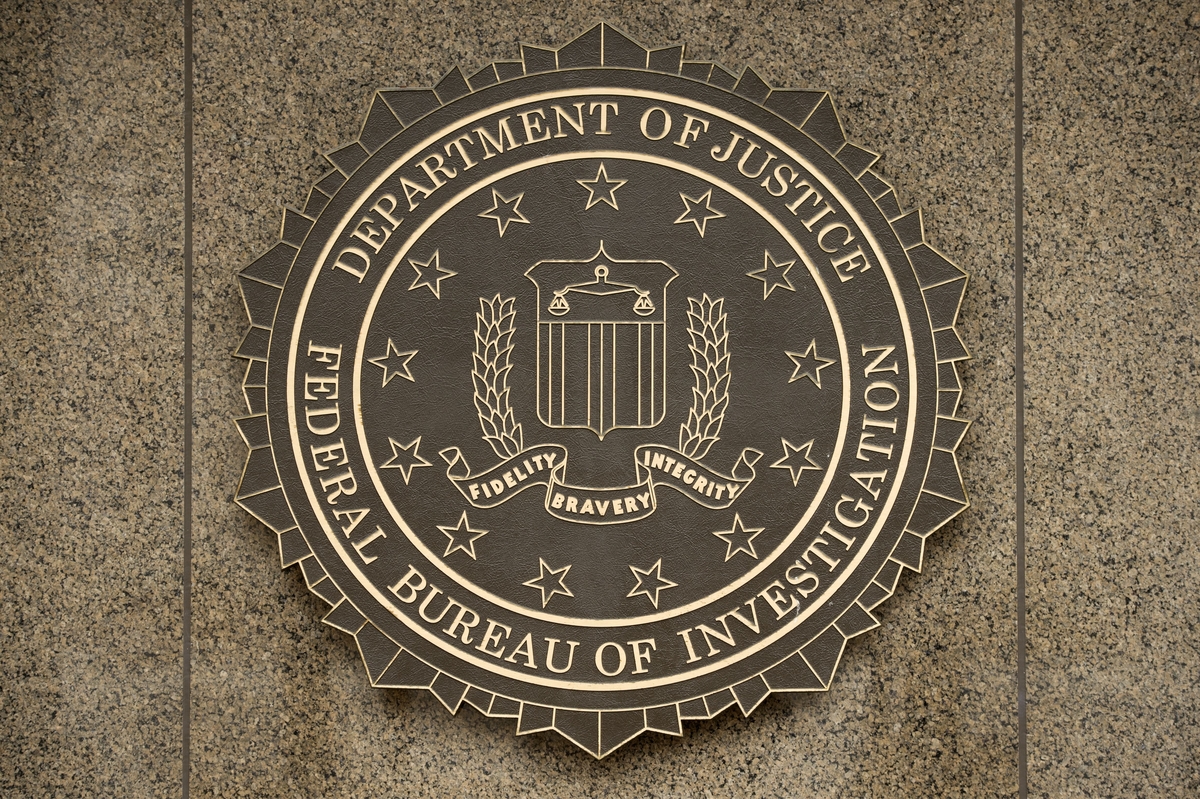 In spite of the fact that consumers now have an abundance of choice when it comes to streaming video services to pay for, there are still thousands of people, it seems, who would prefer to pay for an alternative to Netflix, Disney+ and the like. An illegal alternative.

Over the weekend, the US Justice Department, thanks to the work of FBI investigators, announced guilty pleas from two Las Vegas-based programmers accused of running massive illegal streaming sites. Sites so massive that at least one of them, a service called iStreamItAll, boasted more content than Netflix, Hulu, Vudu, and , combined, according to the DOJ. Not only that, but the programmers were able to convince “tens of thousands” of people in the US to actually forgo legitimate sites like Netflix and pay to subscribe to their sketchy service instead.

The DOJ’s announcement of the plea deal explains that iStreamItAll boasted more than 118,479 different TV episodes and 10,980 individual movies. And that’s not even the extent of the illegal streaming scheme here, as both programmers — Darryl Polo, 36, and Luis Villarino, 40 — also pled guilty to running a separate streaming site called Jetflicks. Both Jetflicks and iStreamItAll, the announcement continues, “were not only available to subscribers over the internet but were specifically designed to work on many different types of devices, platforms and software including myriad varieties of computer operating systems, smartphones, tablets, smart televisions, video game consoles, digital media players, set-top boxes and web browsers.” Just like the sites they tried to illegally supplant.

Paying subscribers to iStreamItAll, specifically, had been urged to get rid of their subscriptions to services like Netflix and start paying instead for the pirated content on the illegal site, with the pitch built around the fact that the illegal site had much more content. Which, ironically, sounds not unlike the same kinds of marketing approaches that legitimate streaming sites utilize. Polo also admitted to earning a princely sum from the operation, in addition to running other piracy services.

“Polo used sophisticated computer programming to scour global pirate sites for new illegal content; to download, process, and store these works; and then make the shows and movies available on servers in Canada to ISIA subscribers for streaming and downloading,” the DOJ announcement reads. “Polo also admitted to running several other piracy services — including a Usenet NZB indexing site called SmackDownOnYou — and earning over $1 million from his piracy operations.”